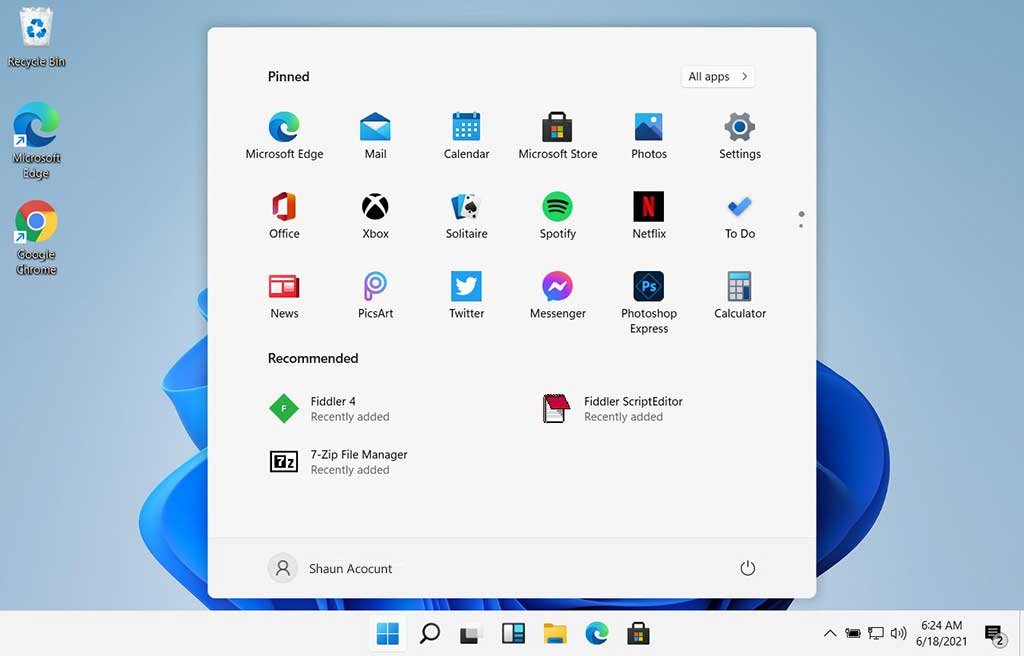 Windows 11 had been released and out in the wild. But the reception to date had been hardly Luke warm. The Operating system (OS) at best is not a very polished product, being plagued with issues at launch. If that is not bad enough, there are some bad decisions by Microsoft on the user experience too. Let’s see what they are.

Firstly, Windows 11 is a departure from lightweight requirements like its predecessor, Windows 10. Additionally, touted on the previous Windows 10 OS is lightweight resourcing. Moreover, it can even run on dated hardware and low powered devices. Also, back then I was impressed being able to get Windows 10 running well on older systems. It ran fine even systems designed for older Windows XP OS (even dated 12 years back).

Windows 11 however, throws the ideology out of the Window this time round. You get limited or no support to run Windows 11 on older PCs 4-5 years old.

In addition, Trusted Platform Module requirement (TPM) is a controversial one. It is a hardware level security feature for authentication and credentials management. Hence while most modern PCs within the last 3 years would have hardware TPM 2.0, one can say it is an attempt by Microsoft to control the PC upgrade space through stricter requirements.

Additionally, Windows users are not a stranger to botched and forced Windows update, which is impossible to disable. Windows 11 update releases were reported by users to make computers incredibly slow. Also the OS would start freezing, report memory issues, have instances of the startup menu being unresponsive, or even brick your entire system.

Moreover, embedded in Windows are telemetry functions and bloatware which tracks all user data. Also, every windows update reset all your default Apps settings (like default browser)

Also, PCs with modern AMD processors suffering from a noticeable dip in performance, especially when gaming due to lack of OS optimsations.

Additionally, the OS has many versions which is confusing to consumers. Moreover, one of the more controversial topics faced by users is that the Operating system has to be always online. Sadly, on home editions (non-pro) of Windows 11, you need to be internet-connected to log-on to your PC.

Also, that won’t bode well with corporate customers. They might have to folk out additional licensing fees to run their networks on non-internet connection company local area networks.

One can point out requiring a Windows account to even login on your computer is a futile attempt to collect usage data from users. It goes about the idea of selling the OS as a service instead of a one-off purchase. Windows 11 could open up the cash cow of annual subscribed services. It provides a more predictable and reliable revenue stream than selling software by the box.

The center taskbar is the biggest visual change. New for Windows 11 is a Grey theme with the tasbar now located “Mac style” in the center of the Taskbar

Furthermore, by default the start menu now only shows Apps and last opened documents. Gone is the ability to put tiles. But if you do use tiles, you can turn it on via settings.

However, under the hood, Windows 11 system settings are still all over the place. A mix between the traditional Windows 7 control panel and the tablet friendly metro settings page. It simply just brings over all the horrible UI which plagued windows 10.

Moreover, I do hope Microsoft fixed the consistency issues they have between their control panels. It is confusing to users with settings buried between either the new menu or the old Windows control panel.

Also, there are no harmony between the two settings menus. Certain functions (like network) redirects you to each other and the old control panel menu items. There is no continuity with the old OS which breaks the productivity workflow for many. It is tad a messy affair.

Not a deal to switch

Wrapping up, just like when Windows 10 was released, Windows 11 is available for free with a compatible system from Windows 10. this generation does not have the joy and excitement of upgrading to compared to what I had with Vista, XP or even Windows 10. But what is frustrating is that Windows 11 feels very unfinished, even spotting some Windows 10 clunky UI and bugs not totally ironed out and ported over for this new release.

All in all, Windows 11 is not at best it is an incremental upgrade to a newer version which is not too different from the previous. It is in fact more of a downgrade. If you are planning of upgrading, I would recommend waiting out at least half a year till the bugs are ironed out. Till then, you will be good with Windows 10.