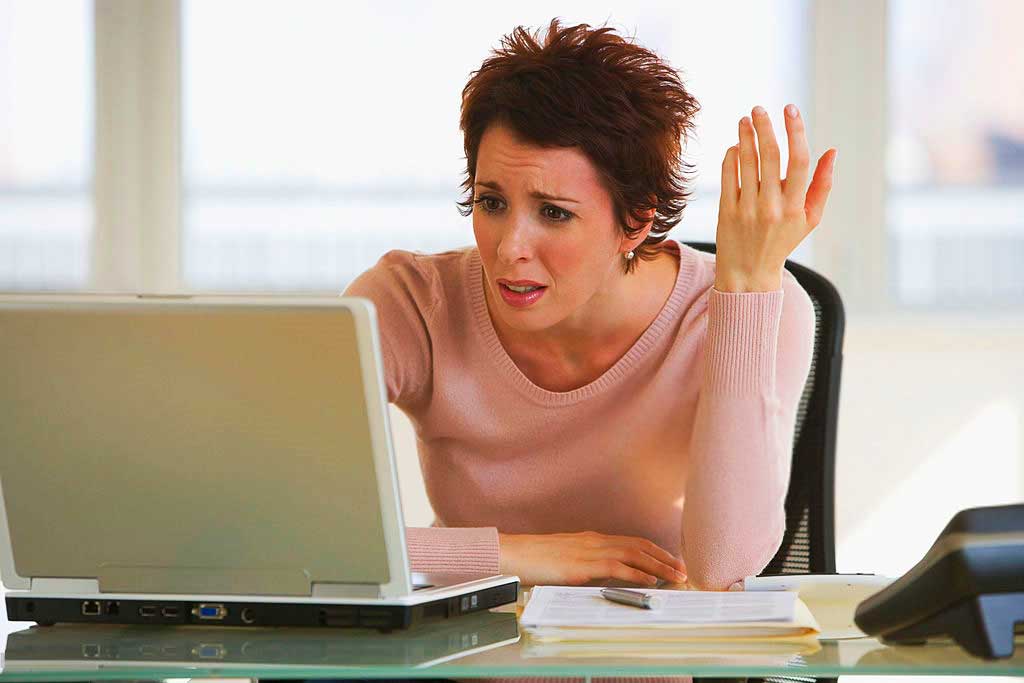 One area which Microsoft really annoyed me, besides their controversial telemetry transmission, is their decision to push Operating system Updates whenever they wish. This is without any considerations or consent from the user. The issue affects all Windows 10 users. The exception is for enterprise users, where you are given somewhat more control on how updates are delivered. This is true particularly on closed environments.

No control on Updates delivery

Microsoft is taking matters into their own hands now by managing all Windows 10 updates on their operating systems themselves. Notably, with each passing milestone update, you start to find yourself having to deal with an operating system which you have lesser control on.

Presently, you have no control over the system which is “rightfully” owned by you. There are however, clauses in the software user license agreement that states by simply using the software, the user agrees to all of Microsoft terms. This includes consent to the transmission of certain information during activation and during your use of the software back to Microsoft.

Hence, this gives Microsoft the upper hand in doing what they wish on their terms. Gone are the days where you can conveniently control, choose when to pull update. Presently, you are not allowed to completely disable updates like in Windows 7 and 8. You can only “defer” updates for now. It is vastly different from the one which respects user decisions, which I adored.

The illusion of “Metered bandwidth”

But don’t get me wrong, updates are good if they are delivered well, which what Microsoft fails terribly at. An additional gripe of Windows Update is the annoyance it gives as a performance and bandwidth hog. To the average layman, this won’t be much a big deal. This is especially if you are connected to your home internet with little or no bandwidth restrictions. But what if you actually have bandwidth restrictions? This is of concern as each major update can consume in the likes of a hundred MB to even a full gigabyte.

Sure, Microsoft added a handy “Metered connection” feature on wireless networks which to me is more of a gimmick. Sadly, there are several times when I got to tether off my phone working in a café on a “Metered connection”, only to rudely discover that Windows had happily chewed away gigabytes of my monthly mobile data in the background to download a large update without my consent.

As of now Microsoft official statement is that critical and security updates will ignore the “Metered connection” status. Hence your operating system will grab a download the moment it can reach Microsoft servers. This leaves a sour taste in your mouth knowing Microsoft have no respect to consumer decisions. In my case, Microsoft definitely won’t be reimbursing my excess Mobile data charges.

Furthermore, Microsoft has sneakily hidden the Update to use Windows core networking services, so Firewalling against Updates is not as straightforward, where you might end up disabling your PC internet access altogether. Plainly put, Microsoft is now forcing updates down consumers throats without giving users a choice.

Moreover, even if such a decision by Microsoft to push critical updates, such updates should be incremental and not large in size by nature. Hence, it will be questionable why the updates are not optimized, inefficiently and excessively large, even in the range of gigabytes.

Furthermore, to make matters worse, the quality of Microsoft Windows Update patches are rather lacking these days too. Microsoft milestone updates, forced updates and their patches for Specter and Meltdown caused PCs to crash following the update. Some Blue screen of Death scenarios are unrecoverable, with the need to reinstall the Operating System.

How to disable Windows Update Assistant

Of course, Microsoft’s current evil update policies is something worth frowning upon. Windows 10 had progressively become more and more user-unfriendly and an annoyance. You often get irritating pop ups appearing on systems.

The update assistant always downloads and degrade performance to users. At times it throws large prompts which are intrusive and disruptive to users using their PCs, especially for work. Humorously, these forced updates also been known to disrupt sign and digital billboards in public areas. This includes areas such as commuter transport, outdoor advertising, automated teller machines and airport departure signages.

Currently, updates in Windows 10 run as a system service. You can stop the update service via the Windows startup manager. This is done in two parts. Firstly stopping the current service in the “services” page and from starting up in the future via tweaking your startup boot options.

Under “Run”, type “msconfig” then enter to enter your Windows startup options. On the list, look for and stop the following services, Windows Update and Update Orchestrator from running at Windows Start-up.

Microsoft is often very messy in their updates housekeeping, which often leave traces of their update patterns and locations if you were to go through them. They are usually located within the “Temp” folder in your C:\Windows directory. As with the most recent updates, Microsoft has a habit of dedicated a folder just for that milestone update.

An example will be the recent Creator’s update. This is delivered via the Windows Update Assistant. Which we can manually disable by killing it’s task scheduler entry.

A closer inspection on the Update Assistant XML files points to a forced Windows Task scheduler task created on every boot run. Hence, this explains why the irritating Update Assistant always pops up when you are using the system on every single boot despite closing it.

As detailed in the task schedule, the update assistant is observed to Trigger and run at the log-on of any user. Additionally this runs at 10.30am every day and at 1am everyday via the Windows task scheduler. This is similar to Windows Update regular task schedule as shown below. Here, you can set all these tasks to “disabled”. If you delete them, Windows will sneakily re-created and enable the entries after reboot.

Also, do note this is not a bulletproof solution to disable updates. It will always be a cat and mouse game. Microsoft had been known to remedy these fixes or revert back your settings after each major update. So it pays to check back occasionally to confirm your settings. The good news is that all these steps are reversible. Hence, if you wish that it is time to update your PC, simply just undo all the changes you made and restart.

Of course, disabling your updates comes with some inherent risks to new vulnerability. Hence, with responsible PC owner, you are advised to practice good security e-habits. This includes running a reputable and solid Internet Security/Anti-virus software solution. It will protect you from almost all opportunistic attacks. This also coupled with basic security-responsibility how like not opening suspicious files, emails or links.

All in all, no one wants to hate Windows. Windows 10 is a good operating system in and out. Let down mostly by patched and occasional botched execution. However, Microsoft stance of forcing Windows updates is somewhat unethical even by conventional standards. Strangely though it is as though Microsoft is always looking for creative new ways for people to dislike their flagship product. If only Microsoft will start listening to their users.