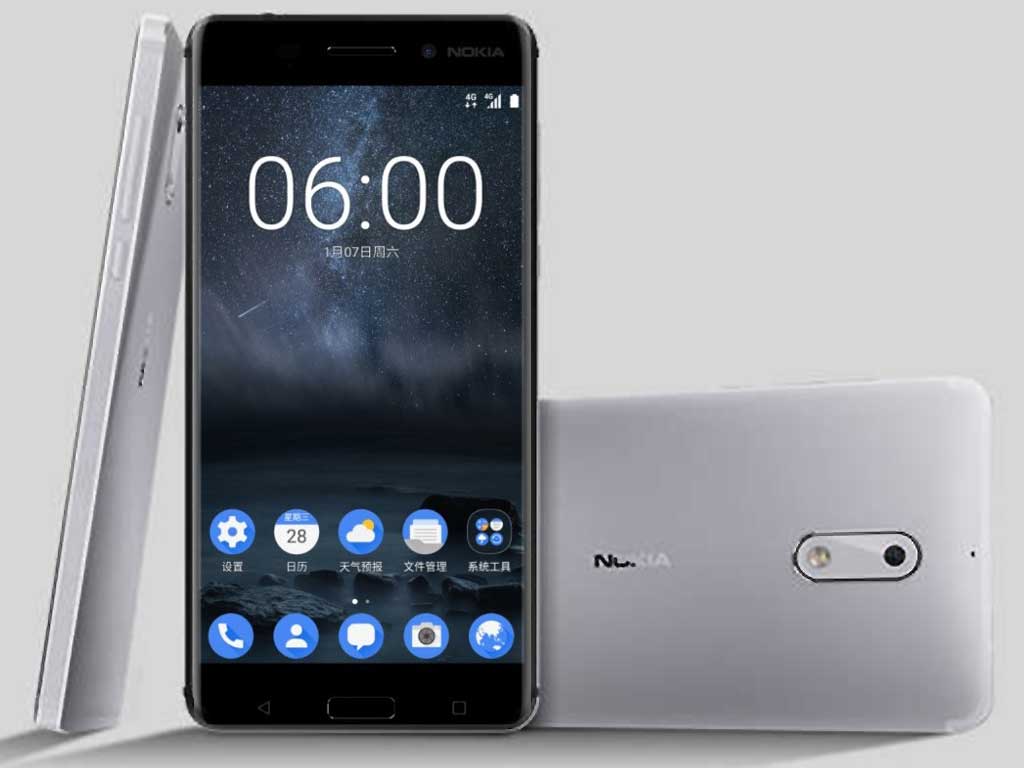 Nokia had once been a brand synonymous to phones in the late 90s, with more than 70% of the world’s market share at its peak under their belt, the Finnish brand was the go-to phone of any mobile warrior. Fast forward after 20 years of absence plagued with closures and takeovers, the Nokia brand aims to grab a share of that pie again, this time under the guise China’s behemoth Foxconn. The consumer phone market is an unforgiving place, and contrary to the tens of models Nokia releases yearly back in their haydays, product line simplicity works best today in an arena already crowded by hundreds of phone options. This called for a simplification of Nokia’s product line with only a small handful of models released each year.

The phone in question today will be the Nokia 6, a 5.5” mid-range phone with a form factor popular in the smart phone market and the top and largest model in the Nokia 2017 triple lineup (the other 2 models being the Nokia 3 and Nokia 5). The GSM/HSPA/LTE dual-sim (Nano-SIM) smartphone released early this year features a 1920×1080 HD screen (protected by Corning Gorilla Glass 3), giving a screen-to-body ratio of 70.7%. You also get a front-mounted fingerprint sensor which doubles as a physical home button flanked by a left back button and right menu button.

The Nokia 6 is also Nokia’s first Android phone. Till the death of Nokia’s Symbian OS, the Nokia brand literally tried every operating system permutation possible on the table in their desperate attempt to regain back their smartphone market share. Phone users back in the day will never imagine a future seeing their Nokia running their past sworn competitor OSes, such as Windows or Android. In place of Symbian, you get stock Android 7.1.1 (Nougat) on the Nokia 6 under the hood, offering an unreal experience of Android with the Nokia brand stuck on it (and I thought using Windows on a Nokia already felt weird).

Android Nougat paired with the Qualcomm Snapdragon 430 with its Octa-core 1.4 GHz Cortex-A53 does a good job in running most productivity apps and games required by the average user. It is an excellent productivity phone, but does start to show its CPU limitations when multi-tasking with games. This is however, made up with above average battery life, rated up to 750 hours of stand-by on 3G and 18 hours of talk time. I expected the Nokia 6 to perform well in real world battery tests, probably up to two days, but it managed only 1 full day on averaged mixed use.

The Nokia 6 is nicely clad in an aluminum metal body which is both sleek and professional. You have a choice of five colours- arte/matte black, tempered blue, silver and copper, and nope, you can’t swap them out like the old Nokia “Express-on” covers. The phone weighs in at 169g with a thickness of 7.9mm. On top of colour choices, you get to choose between two storage flavors, each with different internal RAM values too, the 3GB RAM version comes with 32 GB of internal flash memory, while the 4GB RAM (arte-black) version doubles the capacity to 64GB. Both options are expandable via microSD up to 256 GB, though you will have to sacrifice the 2nd Nano-sim card slot for the microSD card.

The primary snapper at the rear is a 16 MP, f/2.0 camera with phase detection autofocus, touch focus and face detection. It is sadly not a PureView camera, but rather a mid-range shooter which just gets the job done, though I find the blues in photos most over-saturated. Photo Illumination is provided by a dual-LED, dual tone flash. HDR Video is recorded at 30fps up to 1080p. The secondary front facing camera is 8 MP, f/2.0, which also shoots 1080p video.

You get the usual bells and whistles, such as Bluetooth, Wi-Fi, GPS (A-GPS, GLONASS), NFC, accelerometer, gyro, proximity, compass, stereo speakers, so the sensors required for general gaming is fine with the Nokia 6, with an added bonus of an FM radio and a 3.5mm audio jack. Connectivity includes a bottom microUSB 2.0 port for data and charging, also supporting USB On-The-Go and Fast battery charging.

The Nokia 6 was launched in China as a primary market. The phone is now available globally particularly aimed at growing mobile markets such as India. I can see the Nokia 6 suitable for users who just need a stylish premium-feeling productivity phone without outrageous specifications (and price tag). It is also nice to see Nokia back in the mobile game, and we can expect more exciting products from them following the recent signing a major patent-sharing deal between Xiaomi and Nokia for future mobile devices. It retails for about $400-500 SGD sim-free in Singapore, though you can find stores online currently selling it for much less.