Home Blog Zootopia, excellent storytelling which both impresses and teaches 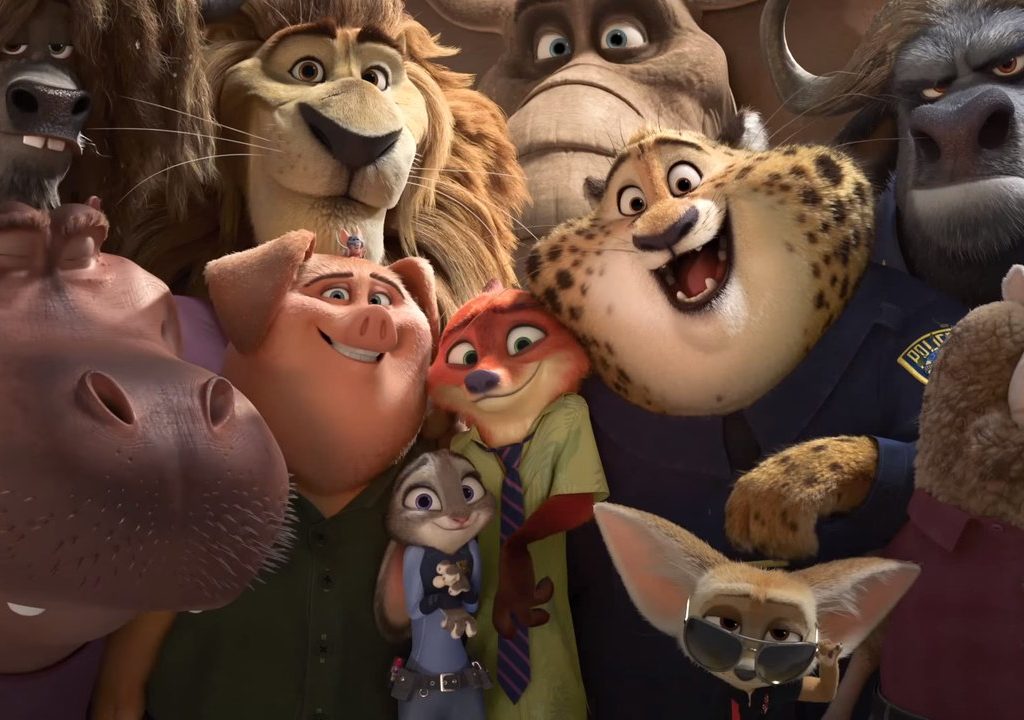 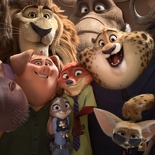 I caught Zootopia on the opening weekend. Disney always never fail to impress with their animation films. Disney had always have a magical stake in anthropomorphic cartoon animals, whether it’s Goofy the dog, Balo from Junglebook/talespin, Ducktails/Duckwing duck or even Mickey for example, we can agree the animation studio had came a long way into making feature-length animation films with very lovable characters.

Big Hero 6 and Frozen were great hits, but Zootopia brings it further not only through an entertaining, refreshing and rather non-linear storyline, but one which also immerse viewers into a whole new universe- the Zootopia (Zootropolis in UK and EU) which distinct eco-climates to suit the natural living conditions of the inhabitants (Polar bears in Tundra town and camels in the Sahara night district).

Zootopia goes well in hand with Disney’s forte of excellent story-telling capabilities in their films. This one teaches about discrimination and prejudice between people in society, and even if they are animals, the movie allows you to bring back a message that the very differences and stereotypes between people will cause people (e.g. Nick Wilde a stereotypical sly fox) to live their lives not because of who they are, but what society perceive they are. Or Judy Hopps, a bunny, cannot be a police officer, as there had never been a rabbit in the force.

There are many nice puns and great humour for the family- pure slap stick humour understood by all ages, reaffirming you that it is still a Disney movie, as well as humour which only adults will understand (like the notoriously government agencies like the DMV bring completely run by slow sloths and the Lemming Brothers run by Rodents). In typical Disney fashion, Easter eggs and hidden Mickey’s are evident, as well as a scene which pokes fun into their other feature Disney films such as Wreck-it-Rhino (Wreck-it-Ralph), Wrangled (Tangled) and FloatZen (Frozen) for instance.

The movie also see a well knitted cast, including music personality Shakira voicing character (Gazelle) in the show. To date, Zootopia was very well received by critics, with reviews globally surprising positive too. Even the cinema I watched the movie was sold-out. The movie has surpassed Frozen box office taking, setting new records for an animated film opening weekend, well-backed by an undisputed “Fresh rating” (>80%) on Rotten tomatoes and a perfect 5/5 rating by local newspaper reviews.

You know if a good movie, when you get to learn something at the end of the movie, I sure did. The way to be productive is to try, “Try Everything”. So move aside “Let it go”, Disney’s new catch phrase is “Try Everything” now. Many thanks to Disney for an excellent movie, Zootopia is still showing in Cinemas, you should so catch it if you haven’t.

Shaun - Saturday, August 14, 2021
Linksys is a household name ambitious with consumer networking devices. Today we shall take a look at the Linksys 5G router. Interestingly, the router...

Shaun - Saturday, October 23, 2021
Ridout recently came on the news that its anchor resident, McDonalds Queensway is shutting down after over 2 decades in operation there. That caught...