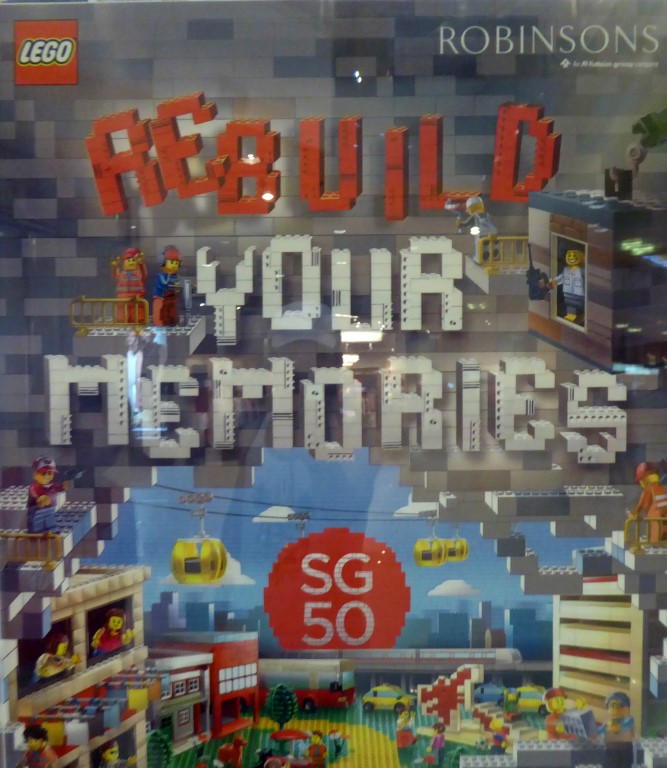 Rebuild your memories is an exhibition and initiative brought to you by Robinsons as part of their SG50 efforts to bring back old memories of Singapore. The display in Raffles City is a small mini-exhibition featuring eight original works from LEGO builders in Singapore. 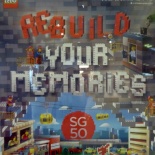 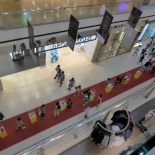 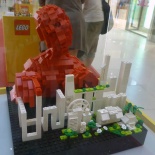 The encased models on display range from symbolic statues including Sir Stamford Raffles, to everyday scenes such as lion dances, neighbourhood Malay barbers, HDB Mama shops, Chinatown life, to reminiscent mall aquariums (like the one used to be at Wisma atria basement), places of importance to Singapore such as the now-defunct Bukit Timah KTM station station and Singapore Sea ports. These models are the winning entries in the competition meeting historical significance to Singapore and were build by builders aged from 6 to 51 years of age. As such, there is no saying Lego being only the toy for the young, but rather those creative and young at heart. 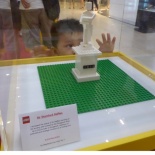 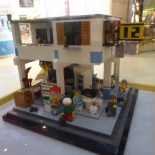 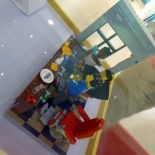 These winning creations are now on display at level 1 Raffles City Shopping Mall in front of the Robinsons store entrance from 10th to 20th July, and subsequently moving upstairs to Raffles City Atrium level 3 from the 21st to 30th July 2015. So do make a date to check out these brick works down memory lane when you are around town.