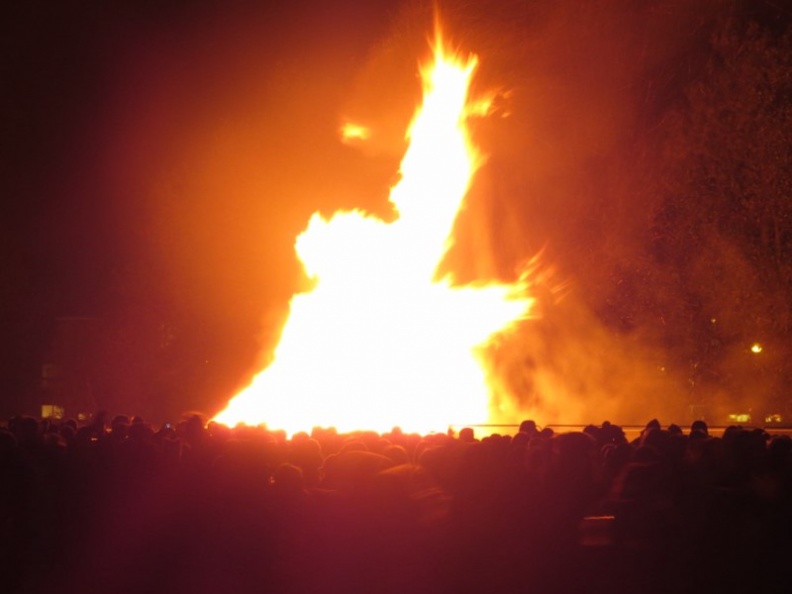 Tonight is Guy Fawkes night! In a nutshell is the celebration of a guy called, well, Fawkes who once tired to blow up Westminster palace. He was once placed in charge of the gunpowder at an undercroft beneath the House of Lords stockpiled there. His plot was eventually discovered by an anonymous letter which led to Fawkes begin exposed and found guarding the explosives in the early hours of 5 November in the Westminster Palace which he plans to denonate. Fawkes became synonymous with the Gunpowder Plot, the failure of which has been commemorated in England since 5 November 1605. His effigy is traditionally burned on a bonfire, commonly accompanied by a firework display. 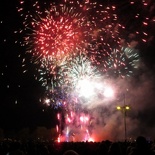 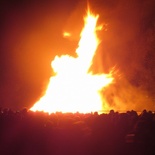 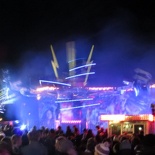 So in short, technically we are all here for fireworks because a guy called Fawkes wanted to blow up the Westminster Palace over 300 hundred years ago. It was too an outing out with the graduating 4th year engineers too, given it being our final year here. There was a huge crowd gathering on the fields just before the fall evening at 7.30pm. It was not soon after where we were treated with a full 20 minute long spectacular display of fireworks, the pyrotechnics just seem to keep on going and going with each blast always better than the next, the fireworks themselves were all launched from the open field in front of the crowd barricaded in a safety zone right in the Cambridge midsummer commons. 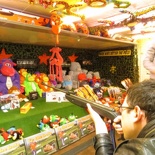 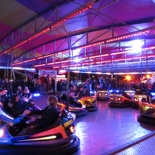 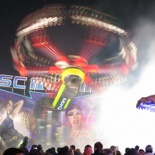 There was an amusement fair, typical to what you get in Singapore like those annual Euro-amusement parks you get in the old day, which seems to dying out in Singapore now given the lack of green space in most neighborhoods now. Rides are paid on a per-ride basis. We were more engrossed with the game stores, such as darts, rifle shooting range, a fishing game with our calculated odds and back of the mind probability calculations of winning bagged the group a handful of a few stuffed toys including a 50cm tall teddy bear!