Home Travel Africa Staying safe in the city of Johannesburg 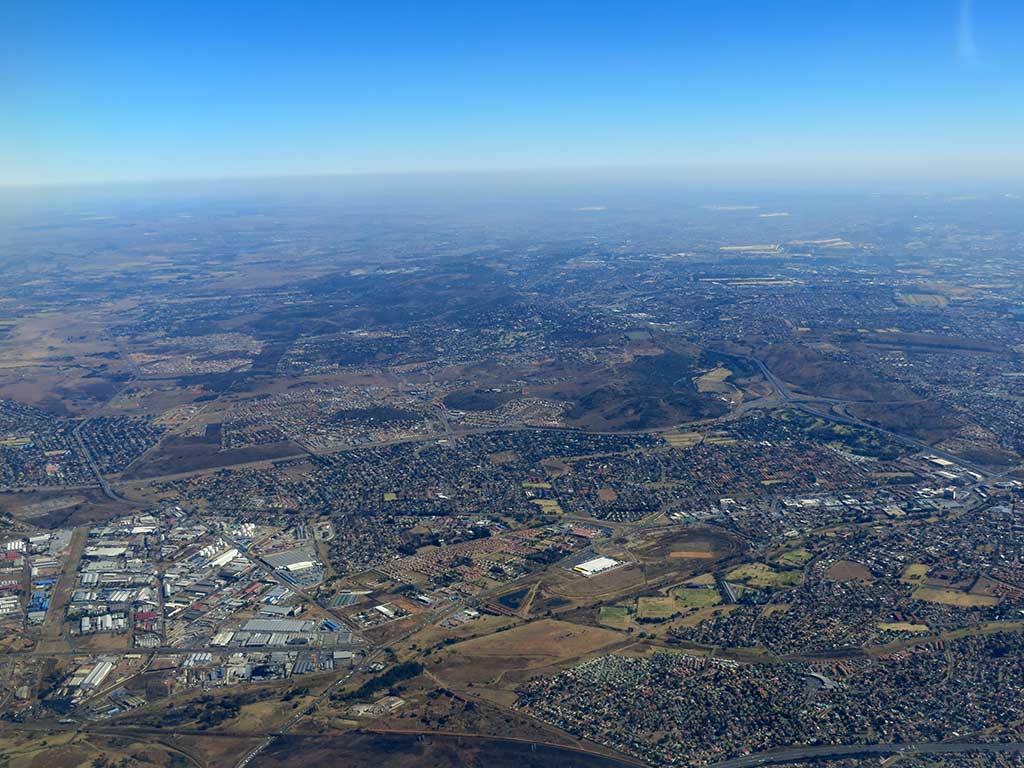 Johannesburg is a capital city, one of the major cities and the most populous city in South Africa with a population of about 4.5M, as such it is a rather busy city, and renowned for the abundance of natural gold sitting under the city. You may recognize the Johannesburg in popular culture and movies such as the poster child of the movie “District 9” set in the slums of the city, which can be seen on the city out skirts. This paints the evident rich-poor gap in the city, which accounts for high relatively-high city crime rate.

Much of this crime stems from much of the country’s history, rifled with political, economic, and racial struggles, lending some understanding to where the country stands today. This includes past history of forced racial separation, particularly between the whites and blacks, and its subsequent abolition – a movement spearheaded by then former President Nelson Mandela.

Having said that, unlike Singapore, Johannesburg is not a safe city- most of the crimes are petty non-violent crimes, this includes pick pocketing or even slipping things out of your backpack behind you. But don’t avoid the city just because of the crime rate. It is perfectly possible to have a safe and enjoyable stay in the city if you stick to these few precautions.

Stick to these rules and you will be gold not only for Johannesburg, but cities in general where you know crime is of concern. You have an added benefit if you are a visiting Chinese (or look Chinese)- Asians tend to have much of a neutral position in the city, which makes this ethic group relatively more “immune” to hate crimes.

If you are driving, always keep your windows rolled up and locked. This is especially important when you’re at stopped at busy intersections. However, if you obviously identify as a tourist, scammers may come and capitalize on your lack of local knowledge- where strangers may come to sell items to you or offer to carry your bags/luggage for you (Especially upon arrival around the airport area), only to return it to you by demanding a fee.

The number of stores stating “No firearms” allowed, with the exception of the US paints how open gun ownership is here in this part of the world. Public shootings do happen but are rare in the city, though surprisingly there was once I was told there was a shooting right in Tambo international airport region the week before I landed.

I am glad to say that these rules had made my travels in Johannesburg completely conflict-free, so it pays to be vigilant and not stand out in the city. You are after all, ultimately responsible for your own safety when traveling. 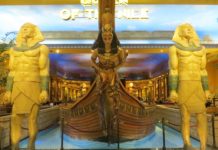 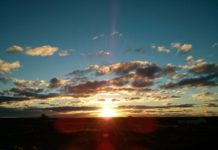 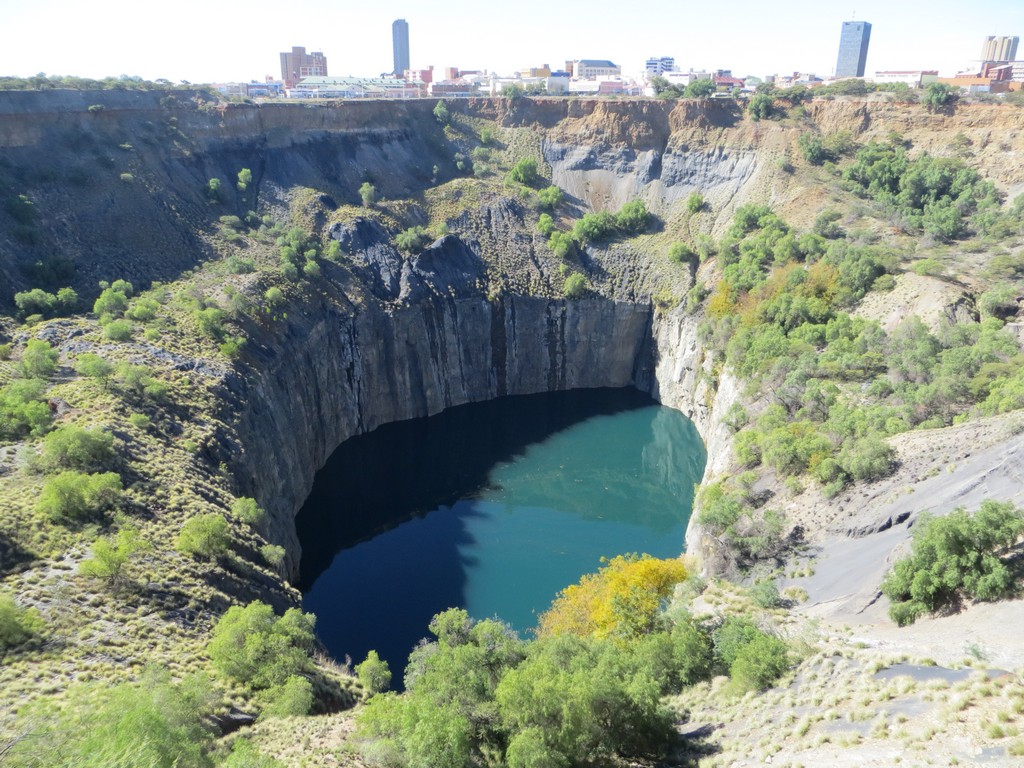