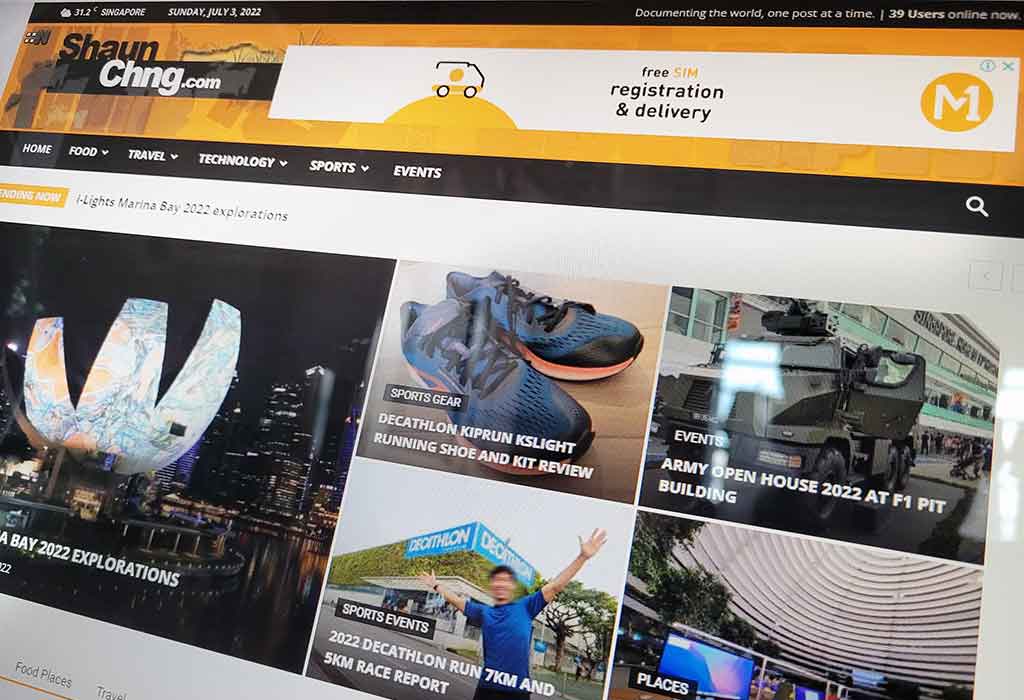 This is the website’s 2000th published post since shaunchng.com started writing about, well literally under the sun. The website 2000 posts milestone is quite a personal feat and achievement itself worth celebrating for.

Furthermore, looking back a walk-through memory lane. The site started as and is still a hobby I do during my spare time. It is a bundle of joy to work with, covering topics of interest, world developments, event and places I had the opportunity visit local and abroad.

Also, the site itself is almost 25 years old with this domain coming to 20 years old. It is hard to imagine that your domain is actually older than the legal age for drinking! Come to think of it, the site’s 20th anniversary milestone is definitely worth looking forward to.

Additionally, the site had became greener over the years. The dedicated server serving the site uses about under 20 watts of power to run at peak, which is over 10 times the power savings since the first rack servers in the 2008s uses. This is done through use of energy optimised low-power CPUs used to power the site.

Evolution of the Web

Moreover, following this 2000 posts milestone, if you were to go through the website post archives, you would notice the site started in the era of blogging. Notably, this is before the likes of platforms such as Blogspot or livejournal. Additionally, humorously back in the late 90s, editing a site involves editing code with a good dose of HTML markup language programming and updating your files via FTP.

Also, my writing topics revolve largely about my interests at each time. I started writing on PC gaming in the 90s doing game reviews and walkthrough known as Shaun’s world of Gaming (SWG). This was before covering more student-centrism topics like school, chalets outings in the 2000s, and sport and travel activities throughout my tertiary era.

Also, the site has pretty much seen through the generations of Web1.0, and the automation phrases of Web2.0. The era from 2000s saw the rise of content management sites (CMS) such as WordPress, Mambo/Joomla. These CMS fueled the internet media boom, and accessibility, which extended the ease of publishing to the masses. Henceforth, you need not be a code guru and anyone with a browser could maintain a blog as easy as composing in a word processor.

Looking forward, Web3.0 is still an evolving development centralised along the idea of decentralisation and blockchain. Also, till now, I find its tad a gimmicky marketing talk. Current Web3.0 topics have no ground breaking tangible or ground-breaking technological implementation worthy of a truly third generation.

All in all, kudos to this 2000 post site milestone and cheers to many more to come.