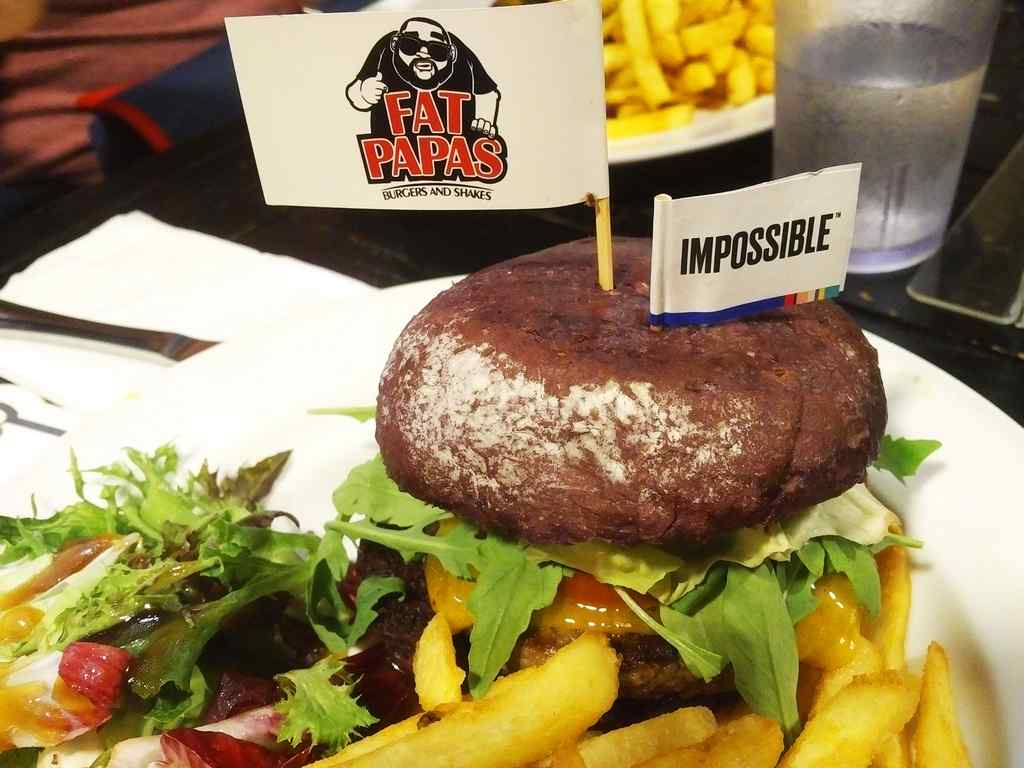 The meatless burger craze or what most like to call the latest “faux-tein” craze and all ablaze globally now. We had heard of Beyond Foods, known to produce staples such as even steaks and sausages completely made out of plant products. Now, come the Impossible Food patties. Of course these are best served between two buns in a correspondingly named Impossible Burger. Today let’s check out the Impossible Burger at Fat Papas Burger.

You can have one of the first few tastes of the Impossible Burger patty right at one of Singapore’s home-grown burger joints such as Fat Papas. Notably, Fat Papas is the halal version of Fat Boys Burgers. Moreover, the branch I am visiting is located near Arab street/Bali Lane by along Ohphir Road. Also, it is a similar burger franchise operated by long-time burger joint Fat Boys Burgers. Only that this serves halal-friendly dishes and good for meals out with your malay buddies. 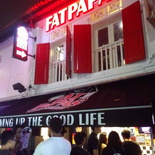 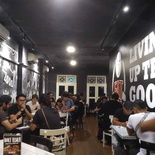 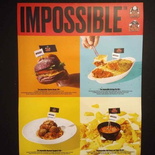 What’s on the “Impossible” menu

Furthermore, Fat Papas offers a similar selection of their best burgers in a halal-only selection here. The outlet is like any other Fat Boys, with their distinctive contrasting black and white wall murals complete with painted detailing. Moreover, restaurant seating here spans over two floors in a 5-foot walkway shophouse. For today, I would be specifically touching on their Impossible Burgers.

There are four non-meat dishes on sale at Fat Papa’s starting with their burger. Meatball spaghetti, Cottage Pie and Chili Queso with Nacho chips. Additionally, each of the dishes costs $18 with the Chips going at $15.50. They are all made with permutations of the meat patties from Impossible Foods which I shall touch on. Though, as a start I would recommend staying away from the Chili. $15 is too expensive for just Vegan-friendly chips and dip.

Moreover, the burgers are full-sized burgers and at first impressions does look pretty good. It is after all a Burger– You get your usual selections of Arugula, tomato, top with aged cheddar cheese. Also, these goodness are tucked between Carbolite Chia seed buns and drenched in Chipotle sauce. Each burger is served with salad and heaps of fries.

Remarkably, the burger patty has a texture uncannily similar to meat. It does have the look like a grilled meat patty. Biting into it reveals a completely reddish center core. Interestingly, it even crumbles into meat pieces when you cut into it. I reckon any unsuspecting patron won’t able to tell the difference.

Notably, the Impossible Burger has been around since 2016. However, the meatless burger has resurfaced in popularity recently after a second marketing push by Impossible Foods. This was on early this year to drive the fake beef protein patties into fast-food and fast-casual restaurants across the United States. Interestingly, Burger King has mentioned they are going to roll out an Impossible Whopper in the U.S.

Moreover, each Impossible Foods dish here at Fat Papa’s priced at $18 each is a reasonable price point considering that you do pay a premium “Vegan-tax” for Vegan food. So expectations can be managed when comparing to other sub $10 burgers of similar size and calibre like Wolf Burgers or Fat Burgers (also Halal).

Topping up the Impossible Foods offerings are Spaghetti meatballs and a Cottage pie. Their meatballs are topped with tomato sauce and cheese. It shares a similar uncanny resemble to real meatballs, with a center-red core. Though realistically, real cooked meatballs are homogenous and do not actually have such a center red core.

Moreover, the soy meatball is binded with a consistency very similar to real meat, which crumbles as you bite into the meatball. It is rather unreal considering it is all plant-based. However, their spaghetti is beyond al-dente soft and soggy and not the best I had tried. Managing my expectations, after all, this is a Burger Joint and not an Italian restaurant.

Also, their cottage pie is the least of my favourites of the offerings. It is disappointingly small in portions, with more potato than meat as advertised and does not justify the $18 price. Additionally, the cottage pie does not have the rich flavour I tasted in their burgers. However is notably not as oily as a standard meat-based cottage pie.

What’s inside an Impossible patty?

You may ask too that the idea of mock meatless food had been around for decades. However, they hadn’t quite able to mimic real meat to this level.

Essentially at its core, the Impossible Burger is a soy burger. The “meat” in question is essentially a Soy patty designed in the Lab. A quick look into the Impossible Burger ingredient list yields mostly water and Soy protein concentrate and Isolate as main constituent nutrients. So yes, it is mainly made of soy protein. Hence, no need for you to specify to the waiter the doneness of your burgers.

Also, other ingredients comprises of mostly oils (coconut oil, sunflower oil) where the burger derived most of it fat from. There are couple of extracts (Yeast Extract, Cultured Dextrose, Food Starch) as well as various binders to stick and hold the parts together and give it the texture of meat.

Interestingly there is also added Vitamin E, B1, Vitamin C, Vitamin B6, Vitamin B2 and Vitamin B12. Part of your recommended daily intake I guess. Also, Impossible Foods claims that their patties are all natural flavours.

If you were to go deeper into the boring details, on nutritional value front, the each Impossible Foods burger patty contains 240 calories. Additionally, it is made out of 19 grams of protein, 9 grams of carbohydrates and 14 grams of fat with no artery clogging Trans-fats as a selling point of going meatless.

The staff shared that Fat Papa’s implementation of the Impossible Burger underwent quite a series of trial and error. Unlike regular meat-based patties, the Soy patties require a whole new method of cooking and have to be cooked for a shorter duration. This is so as Soy breaks down a lot faster than meat. It tastes horrible when overcooked. After all, the “patty” is already pre-cooked.

Moreover, the burgers has to be served warm as soon as possible as Soy product, would take a completely different “horrible” taste when cold. Almost like eating coagulated tofu.

Furthermore, people are getting more aware of their food choices given the consequences of over-farming and food waste. However, whether is it true sustainable of course is largely dependent on how environmental friendly the manufacture of an Impossible Patty is, but that is a potential topic of discussion for another time.

All in all, is the Impossible Burger any good for you? I would say indeed yes. The Vegan craze aside, I found that this is a good step into sustainable eating. And there is no other better way to start this change than changing the habits and mind-sets of consumers themselves on the ground.

For now, the Impossible Burger at Fat Papas takes my pick. They are great and one of the few Burger joints you can try it in Singapore. Just stay clear of their cottage pies and you would be fine. 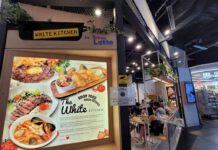 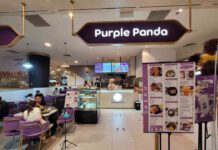 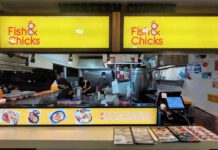