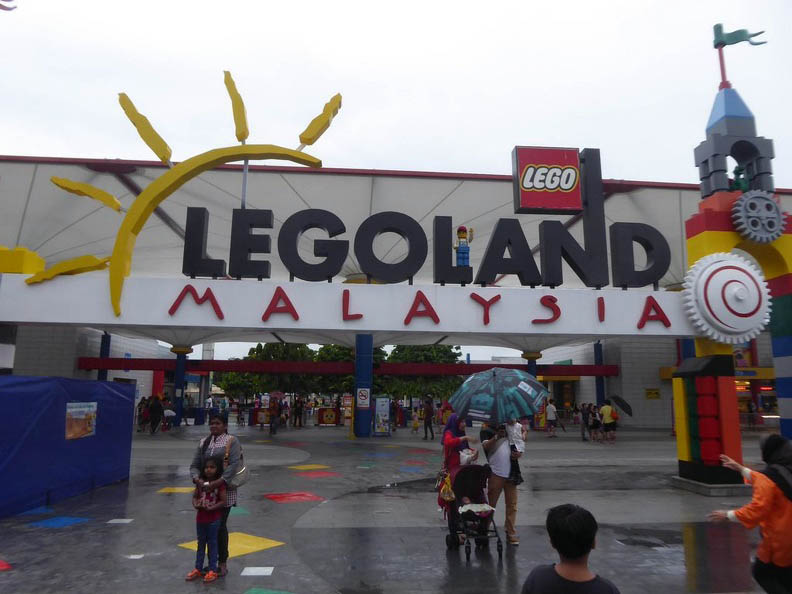 Legoland Malaysia the 1st Legoland in Asia and the first International Theme park in Malaysia. Though the park had been opened since 2012 as the 6th park in the Legoland world, I never saw the opportunity to head across the border until now. The Legoland franchise originated from Europe and mostly run by the British-based Merlin Group, comprising similar theme parks in Windsor (UK), Carlsbad (USA, California), Florida and of course the very first LEGOLAND right in Billund, Denmark which started it all in 1968 as means to diversify the toy brand into the entertainment industry. 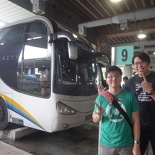 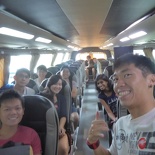 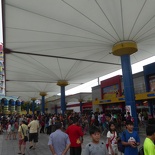 An online search for value tickets buys yielded offers to a sole travel agent (WTS Travel) who offer direct daily bus trips from the Singapore Flyer or BigBox Jurong East right to the Iskandar theme park for a fee inclusive of coach transfer. I am glad that these local travel agencies had gone about making the travel to Legoland as pain-free as possible, contrary to organizing your own bus trip or driving up. An adult park ticket inclusive of a return coach trip and coach insurance costs from $78.00 to $82.00 SGD. The addition of the Legoland water park ranges from $92.00 to $96.00 SGD. You pay the higher (peak) price during gazette school holidays.

Upon reaching the venue (e.g. Singapore flyer), you will be directed by staff to exchange your online booking confirmation at the travel agency office for park and bus tickets, allowing you to beat the ticketing queues at the park. At least two buses depart from each location daily at from 0900 in the mornings, the return journey from Legoland at 1715 and 1845. 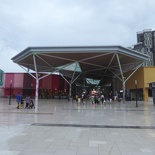 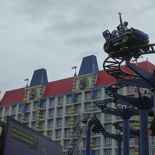 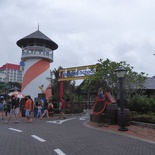 The Malaysian Themepark, built at a cost of RM720 M (about 240M SGD). The park’s main entrance is a sheltered 15 minute walk from the bus stop and carpark area. Here you have the choice of visiting an adjacent mega mall comprising of mostly restaurants and a couple of shops. The additional Lego-themed water theme park opened in 2013 and The Legoland Hotel, the first in Southeast Asia opened in 2014 and operated by LL Themed Hotel Sdn Bhd. The hotel does not look out of the ordinary, except of quirky attempts to make the external façade of the building look like it is constructed out of Lego blocks.

The next part of the article will talk about rides in the park. 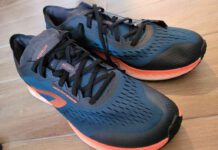 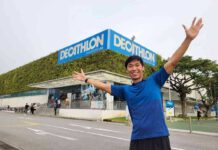 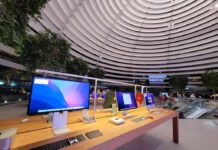