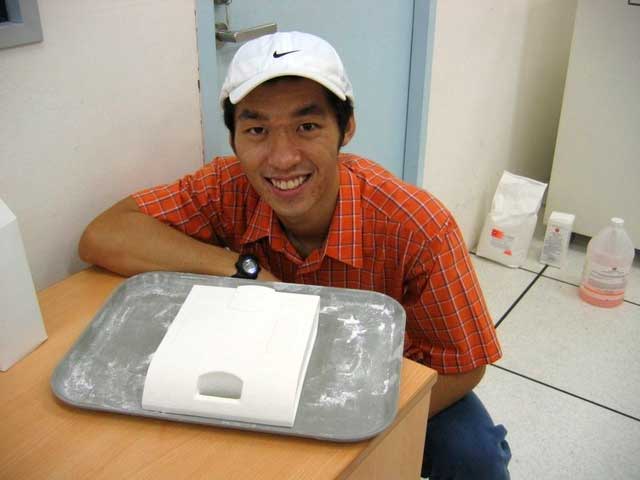 3D printing workings and types
3D printing is essentially a manufacturing technique, specifically an additive one. My time as an engineer has seen me working mainly with fused deposit machining (FDM) and Powder-based 3D printers. Parts are produced through successive cross-sectional incremental layering of a desired material. It can be plastics (predominantly), organic matter, such as cells to print drugs, food or organic implants (like the developed Bio 3D printer I developed in my university). Nozzle extruded plastic is usually a thermoplastic such as ABS or PLA. Stratasys for example is a well-known leader in this field of FDM machines. 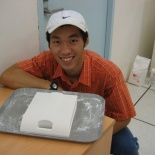 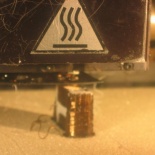 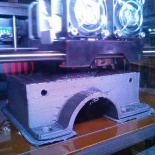 There are powder-based machines (known in industry as Z-printers), which does additive layering through impregnation of fine powders (such as sugar-based flour or equivalent) using a binder laid through conventional inkjet-based nozzles and successive infiltration. There are added advantages of injecting CMYK colours using the inkjet to produce full-coloured parts.

3D printed metal parts are produced predominantly using SLS-M (Selective laser sintering) machines, which does the layup of metal-based parts through a laser sintering process. This build-up is similar to that employed by the Z-printers, only that fine beaded bed of metal powders are spot-welded using a scanning high powered laser. Full metallic parts such as jet turbine blades had been successfully made with SLS, with NASA recently successfully tested the first full 3D printed jet engine just in July last year. Given inherit better mechanical properties of SLS parts, the first short-span working fusion reactor tested last year was similarly SLS made. 3D Systems does such machines, and a consumer resin-based variant of SLS will be the kickstarter-funded Form One printer. 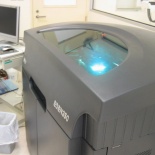 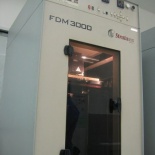 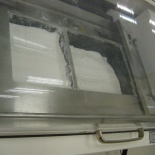 Background
The 3D printer is indeed a rather invaluable prototyping and engineering tool, particularly during my time as a part-time freelance industrial designer during my polytechnic days. They are often only used in professional industries such as rapid prototyping in automotive and aerospace industries, architecture and film industries. However, these professional 3D printers are largely expensive in the range of $20-$50k each, with industrial units going upwards of $1M.

It was not till the expiration of the first working 3D printer patent filed in 1984, where 3D printing is so accessible and affordable today. This saw the rising of the Rep-Rap project, conceived by the University of Bath as an open-source self-replicating manufacturing project. Here, printer parts can be built cheaply using a combination of off-the-shelf parts and customised 3D-printed parts. Further updated improved parts of the printer can be printed right off the first generation “parent” printer to produce replacement parts for a completely new “child” printer. This was the basis of the open-source replicator project which spawned several other 3D printer projects such as the Makerbot project (which led to Makerbot acquisition by Stratasys). 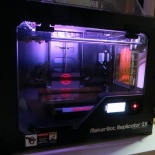 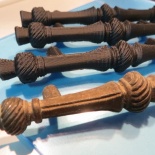 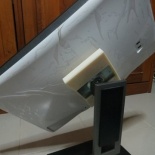 Personally, I find the 3D printer a must have for any engineer, scientist or tinkerer. Any engineer at heart will simply not resist the temptation and capability one can do with it, given more flexibilities in your ability to solve manufacturing needs in-house very quickly. I was an early adopter of consumer desktop 3D printers, such as the Replicator 2x ABS FDM experimental 3D printer. Out of my professional career, the printer today serves me largely as a home auto-fabrication device for parts and fixtures for household repair needs, hobby props, kit-models and costuming purposes. It had also allowed me to reproduce one-of-a-kind parts to repair items no longer found in production or perform complex household fixes which would otherwise require expensive external repair services.

» Next up, The Advantages/Benefits of 3D printing 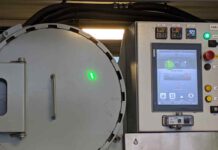 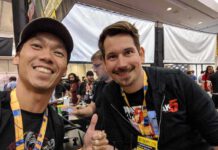 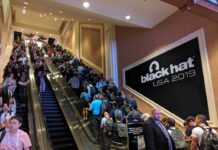 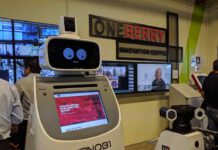 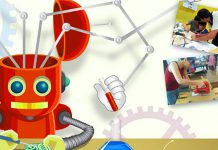 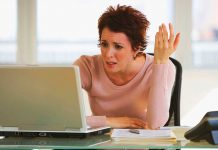