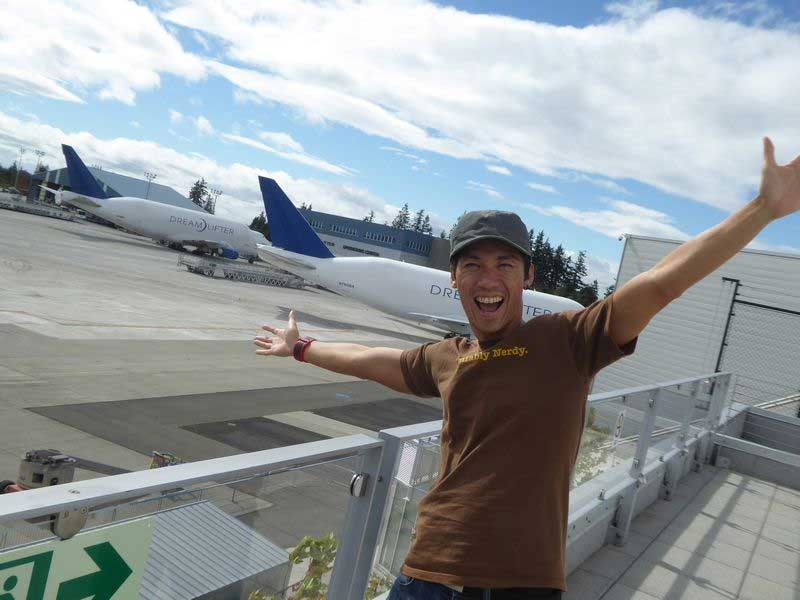 Seattle is known as one the few main aviation hubs of America, particularly the home and Headquarters of one of the most prominent modern aviation powerhouses- the Boeing company. Located at Everett, Washington, the Boeing factory (as known as the Future of flight) is also home to Boeing’s assembly plant for the 747, 767, 777 and the new 787. The Boeing Everett facility does 90 minute tours daily, dispatched at 30 minute intervals from 9am to 3pm from the Boeing factory visitor center. The tour starts off with a video introduction to the factory and processes, before boarding a 40-seater bus with a dedicated tour guide bringing you into the factory grounds and into the giant factory building, known for being the largest building in the world and even surpassing NASA’s vehicle assembly plant by volume at 3.3 million cubic meters. 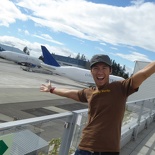 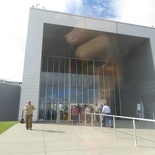 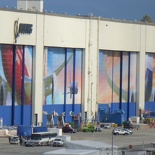 What you get to witness are the body and fuselage panelling construction and assembly, with all avionics, engines, seat and gear all manufactured off site by their respective companies and delivered to the Everett facility for integration. The factory is laid out in its most raw form where you get to witness the bolting and joining of bare aluminium frames and planes which make up the basis of a basic commercial aircraft. 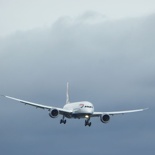 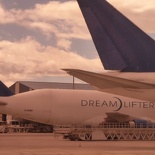 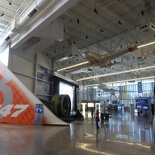 The planes are all painted in a separate hangar and flight tested at the adjacent airfield within the facility grounds too. You get to enter one part of the factory via an underground walkway passage to view the construction of new 747-8, 767. The factory is so large, that you need to get back on the bus to another end of the factory to view the assembly line for the 777 and 787 planes. The tour ends with a drive back to the visitor center with an exit into the attraction gift shop and static plane displays.

The big airfield outside the factory are where all planes made here were tested and accepted by the various airlines, with the planes directly refuelled and flown off to their respective client/airline home airports right from the factory- a one way trip. I was fortunate to be able to see two 747 Dream carriers (There are only 4 in the world) which transports part of the 787 composite fuselage from various off-site factories to be air-flown right here into Everett for assembly. Overall the Factory tour is one of the must-see in when you are in Seattle.