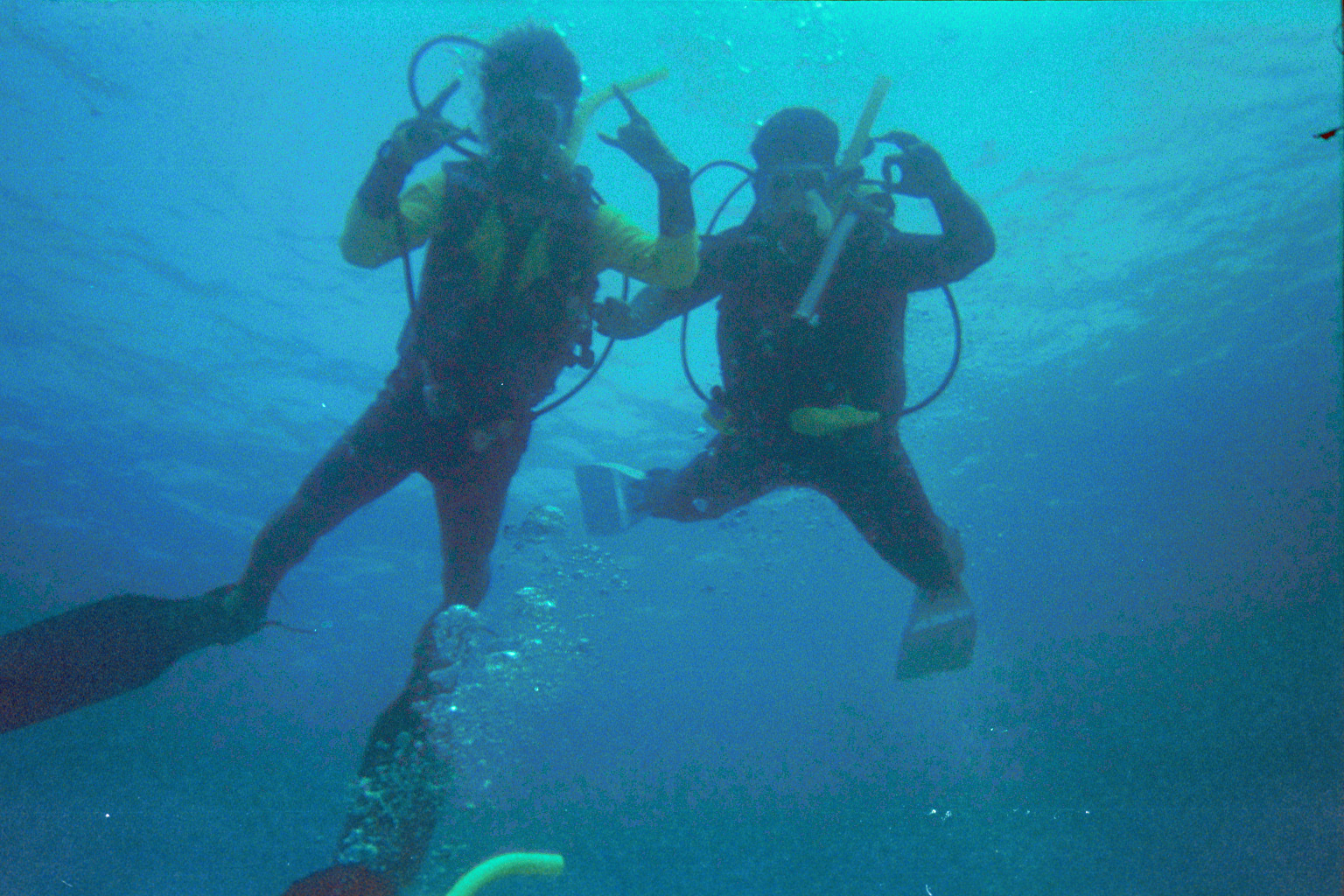 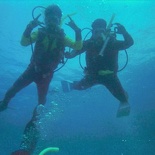 I really have to commend on how fast film photo developing is now, it only took one hour contrary to like one whole day back in the mid 90s. For an additional $3 you ccan even get all the softcopy of the images burned onto a CD-R. Call me old school if you may. Haha anyway it had been sometime since I developed film photos too, with digital cameras fast obsoleting film based cameras nowadays. With due respect to the cheap dinky $18 underwater disposable camera I used, it turned out some rather good images as well, with quite afew rather washed out due to the lack of a flash for lumination at lower depths, not to mention Seawater being a big red light filter, so all pictures will look over saturated with green & blue. Nevertheless the photo gallery is updated with the underwater photogallery. Check out all the underwater goodness here! 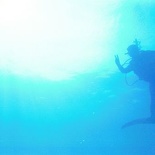 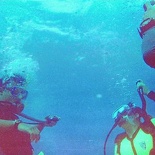 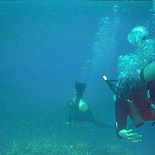 UPDATE: The Photo Stitch Gallery is also updated with 360 panoramic photos I’ve taken from the trip, go check it out! 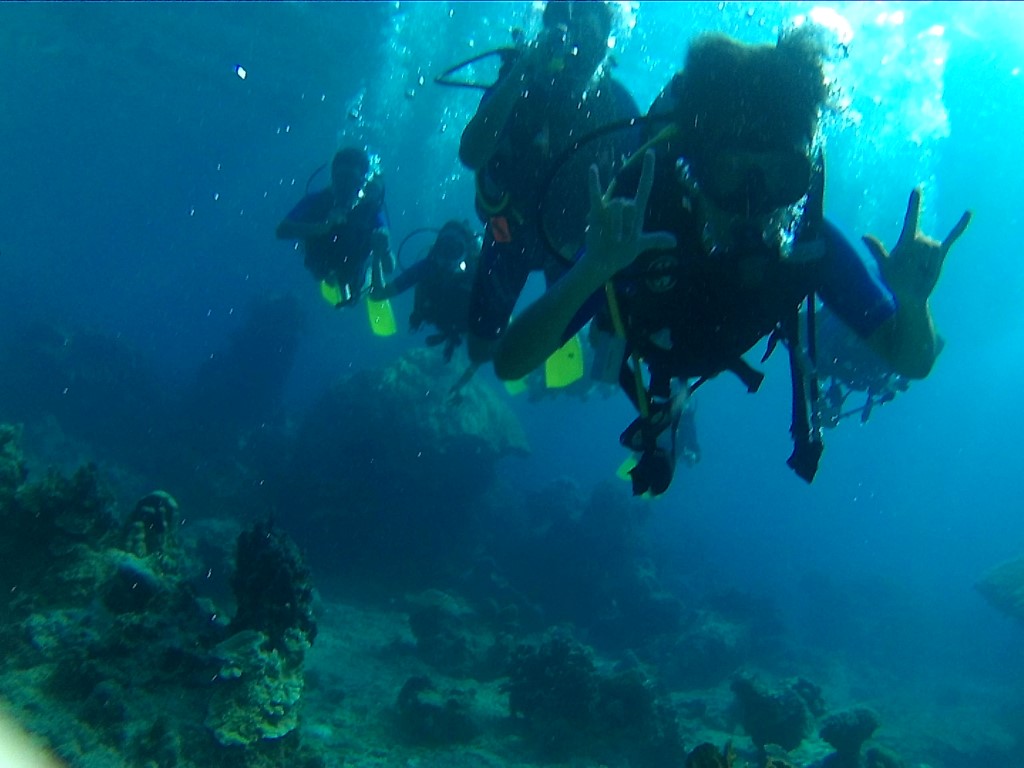 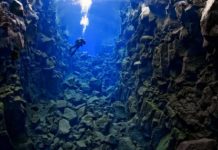 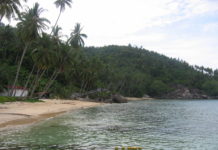 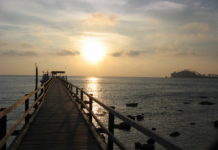 Off to Pulau Aur! 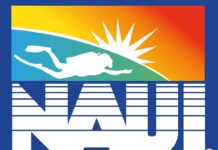