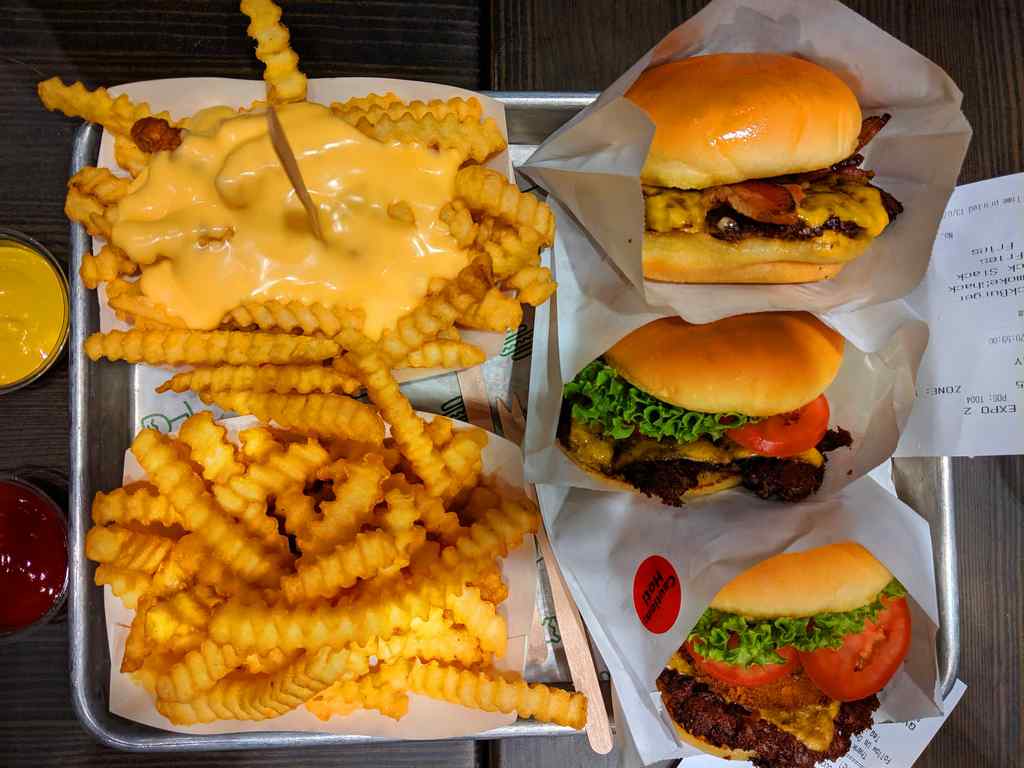 Shake Shack is one of the few local to-go food hot spots in Singapore. The craze started since the American franchise opened their very first Singapore branch in the Changi Airport Jewel mall early this year. Shake Shack is an American burger diner joint. They pride themselves into serving the best American burgers in town together with great Milkshakes. Let’s check it Jewel Shake Shack with a dine-in today.

Interestingly, and note-worthily since their opening, the establishment had been quite oversubscribed. Not to mention queuing horror stories with waits over 2 hours long. On its opening day, patrons reportedly queued up from 4am for a taste. I had pretty much stayed away from establishment. Is it overhyped? 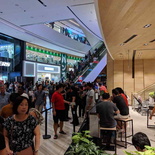 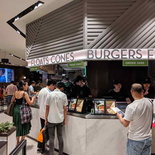 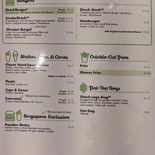 Thankfully, on my visit, I am pleased to report that the queues are much more bearable now. Notably, the fast food restaurant is pretty empty on weekdays with a shorter 20 minute wait to order even on weekends. 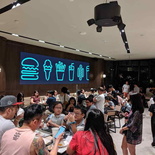 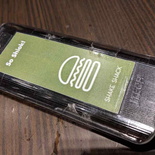 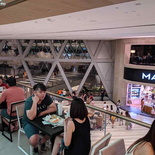 However, after queuing to order, the real tough part is finding seating within the establishment. Sadly, table hogs are quite aplenty in the Changi Jewel establishment. It is not uncommon to see patrons, particularly tourists with their luggage in tow hogging onto their tables after a meal, oblivious to the waiting queue still lingering outside the eatery.

Moreover, the establishment offers two floors of free seating, with most of the seating situated on the lower floor. There is a mix of sit-down tabled and high table seating. Ordering and collection counters are on the first floor.

Shake Shack menus selections are simple. Each burger comes, well, with just the alone burger by itself. Hence, you have to build your meals around selecting additional sides and drinks, with each with their own corresponding additional price.

A typical meal sets you back about $20 on average. This puts Shake Shack well placed in the median pricing percentile comparable to likes of other Singapore Burger joints like Fat Boys, Fat Burger, but tad more expensive than Wolf Burgers. 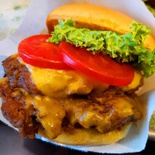 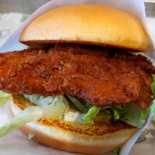 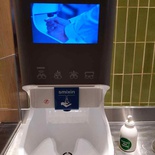 As a burger itself, I found Shake Shack burgers unique on their own. The burgers are tiny and not quite the “American-sized” representation I was looking for. Also, the size and portions of the burgers are nothing to scream home about.

However, don’t let the small burger sizes fool you. They are quite little packed bundle of goodness. Come to think about it, it is contrary of what you think about “American sized portions”. Thankfully, the burgers do cater for smaller Asian appetites, with the option to up-size.

Make it a single or double?

First off on the menu is Smoke shack. This burger is made of Applewood smoked bacon, chopped cherry peppers and their trademarked shack sauce. Notably, their burgers look better in person than on camera.

Furthermore, can’t decide between a cheese or Shroom burger? Why not get both with the Shack Stack. Personally I would recommend that. It is a double patty “big mac” offering a combination topped with Lettuce and tomato and doused with Shacksauce.

Additionally, for both the Shack and Smoke Shack burgers, you have the option to upsize to a double patty at about $4 extra on top of a single patty burger price. It will set you back $6.90 for a choice of single patty or $10.90 for double patties. Moreover, their only vegetarian option is the Shroom (mushroom) burger with a wholesome mushroom patty.

When you are out of options or undecided, there is also the default Hamburger. You can’t go wrong with a default American cheeseburger staple. You can’t get any more vanilla than that. Called the Shackburger. The cheeseburger is topped with lettuce, tomato and doused with their trademarked Shacksauce.

This so called Shack sauce you see used in most of their burgers. It is made out of a potent combination of fast food staples, such as mayonnaise, mustard, ketchup, dill brine and final topped with sprinkles of cayenne pepper. Also, it has the consistency of BBQ sauce, and almost like HP sauce on steroids with the pepper, giving it a zesty taste.

Miscellaneous menu offerings include hotdogs, which are great if you are not too hungry. Additionally, their burger buns are nicely toasted with the contents not overly drippy with Shacksauce that it soaks through the bottom bun.

Furthermore, on the table staples, there are two variants of fries. Sadly, their fries are nothing too special to scream home about. You have a choice of it with or without melted cheese, as well as soft drinks and a variety of milkshakes.

Also, speaking of Milkshakes, wrapping up the menu selections are their Milkshakes, or rather “Concretes” in their slang. They are very thick concoctions which has the consistency of wet concrete. Selections includes Shack attack, Strawberry Banana Truffle, Chocolate caramel and Cookie as well as Vanilla Toffee Twirl.

Moreover, their menu is a lot simpler than the one offered in their US branches. But there is a local twist. Unique for this Shake Shack are their Singapore Exclusive Pandan Shake. It is essentially a Vanilla frozen custard blended with Pandan coconut and topped with local delights of Gula Melaka crumble.

Great, but not fantastic

All in all, with queues being much bearable now at the Jewel makes Shake Shack a lot more palatable to at least consider for a dine-out. Their unique sauces allows their burgers to stand out in an already crowded Singapore burger market.

As I struggle to recall my last Shack Shack experience at Madison Square Park branch New York City 5 years back, I faintly recall an experience not too different. I look forward for them to keep it that way- Simple good ‘ol American burgers at a reasonable price, and yes, crazy long queues. Still, as good as the visit today, but not overly fantastic, just good enough for a shortlist when you are in town, and just. 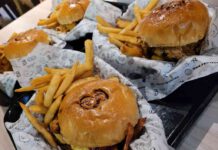 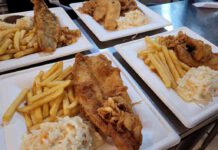