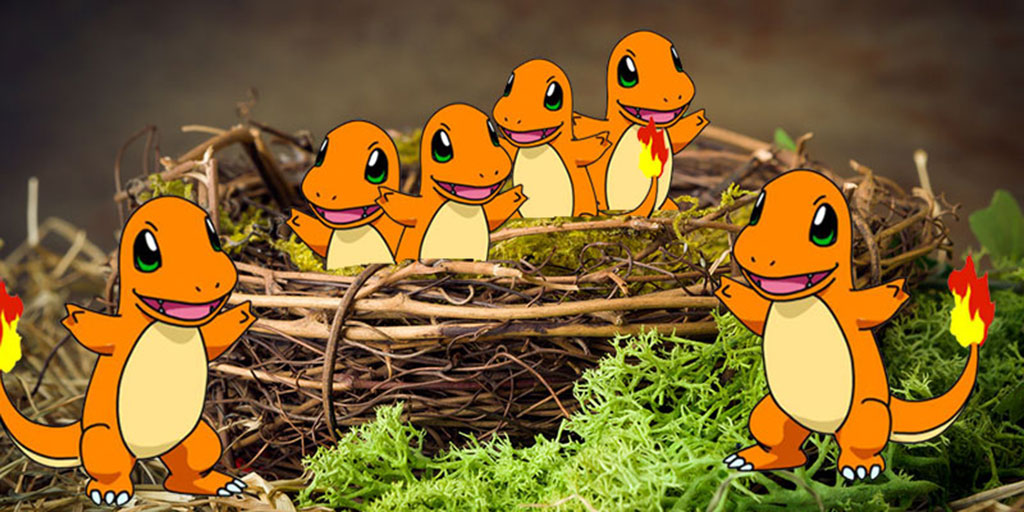 Every month or so, Pokemon which can be found in the hit mobile game “Pokemon Go” around the world undergo a mass migration, where Pokemon previously found in their so-called “nests” get rotated with new Pokemon type appearing in new areas. Such areas are often isolated to gardens and parks and are consistent in spawning same type of Pokemon for an extended duration.

I had recce-ed a couple of places in Singapore to check out a couple of popular hotspots since the nest migration last weekend, here are the results of my findings as illustrated in the Pokemon maps below: 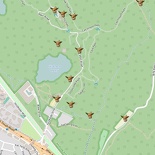 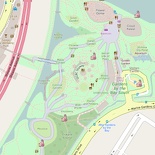 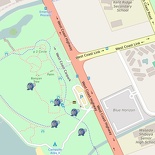 One such area includes central areas such as Bukit Timah park, Gardens by Bay and West Coast Par, which are current parks where you can grind or farm Upper tiered Pokemon. Bukit Tiamh nature park (and possibly Bishan Park) is now no longer a Omanyte pokemon nest, but rather an Eevee nest now. Though Eevees are still fairly common around Singapore, rather than buddy-walking this 5km Pokemon, staying at the park for 1-2 hours will get you up to speed quickly in gathering enough Eevees for candies or training up your next gym-bashing Vaporeon evolution. 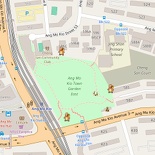 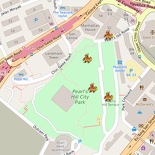 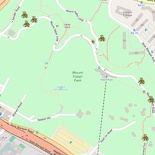 AMK Town Garden East is now a Charmander nest, making it a hit place for central Pokemon go players. As well as the National sailing center at East coast park. Gardens by Bay is now also home to another S-Tier Slowpoke nest, though they can be rather spaced apart at times, so a bicycle/scooter might be useful in getting between spawns. 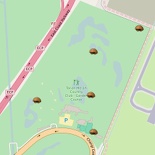 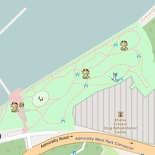 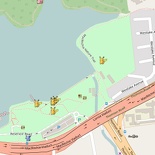 Woodlands park is now no longer an Arba nest, but rather a Meowth nest. And Macritchie reservoir joins Sentosa as another place in Singapore with a high Pikachu spawn rate. There are no Dratini and Growlithe nest at Chinese and Japanese gardens respectively now again, given Niantic’s decision to control the farming of top S-tiered Pokemon.

Sentosa Marine Cove Marina had been very consistent in spawning S-Tiered Pokemon, such as Lapras and Snorlaxes, though extremely remote, such rare spawns come out on average a couple of times daily.

Any interesting Pokemon nests you found in Singapore? Do let me know! 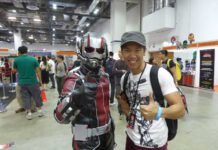