Home Blog The week in short, and school’s ended… 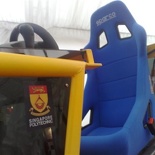 Well, it’s one week after Spinnovex with all the post exhibition and administrations things to be done. Finally got all the project grading, interviews and reports done. Man especially the report- never had my team was able to type and compile like 20 thousand words of report spanning 4 days! I guess that feat in comparison, is as remarkable as our project itself! Glad it’s all done now, given the mist of all the exams almost everybody (except my course) would be going through these 2 weeks, good thing I do not have any papers. Nevertheless we all felt the same thing in contrast to all the hussle and rushing over the past one month- it’s too too quiet and free now and it’s so unreal.

It had been almost a month since I visited the gym regularly, unexpectedly met and caught up with some of my track and field fields while gyming out by the SP pool side gym yesterday. Apparently, they are always there every Tuesday and Thursday, contrary to our previous coach who didn’t not even encouraged us to use the gym. Given the exam week, the place is very empty now- good if you want a fuss-free workout with no queues and almost every machine at your disposal.

Was told there was a power outrage at Raffles place today, think it’s no wonder my mum is jumping up and down at technical support, being unable to work from home… Figures. 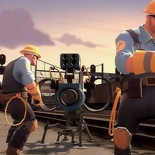 Played about an hour of Team Fortress 2 last night, it’s good get on the multilayer after a long absence from gaming as well. All I can say after one map of late night bustin’ is that though as action packed, but the interface and controls are tad little more slower to get around than in Team Fortress Classic. The classes are now all more focused with their distinctive good and bad points. I enjoy playing mostly the thinking and plotting classes the most, namely the Engineer and occasionally the Spy and Heavy class when I feel like bustin’ a few heads here and there. But I still have a soft spot for the Engineer haha, but it takes freaking long to upgrade a sentry now, especially swinging the wrench now is like slow motion compared to Team Fortress Classic!

Will be around for a chalet mid week tomorrow, should be rushing bit of work over the weekend. 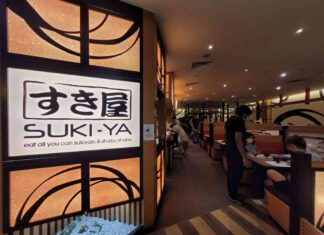 Shaun - Sunday, June 19, 2022
Suki-Ya is a Japanese style Hot Pot All you can eat buffet restaurant offerings free flow of quality chilled beef and pork at rather... 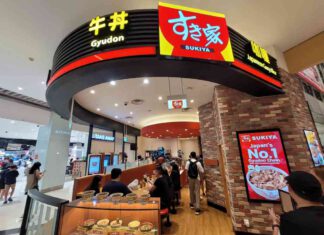 Shaun - Sunday, October 2, 2022
Sukiya Gyudon is a fast-casual Japanese dining restaurant serving affordable rice (don) bowls. There is quite the selection suitable for all budgets and appetites....