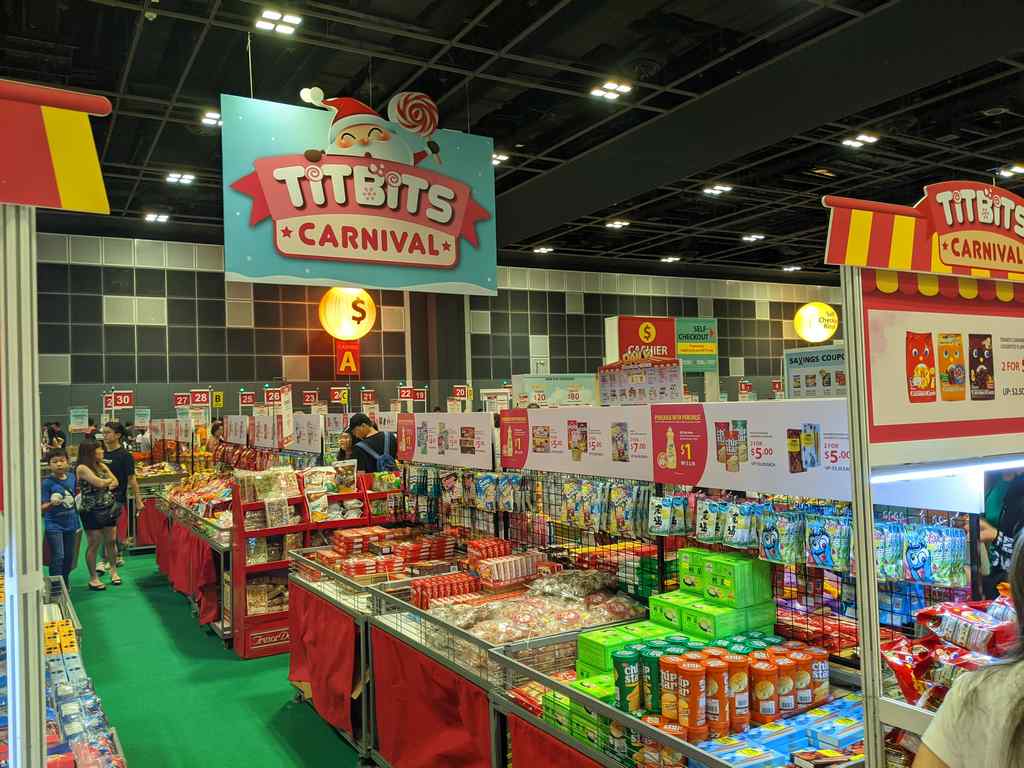 I chanced upon Popular bookstore Bookfest Singapore 2019 when I was around Suntec City over the weekend. It came pretty much of a pleasant surprise considering that it’s quite a hidden delightful event. Let’s check it out with a walk through.

Reading up on the event history, since its inauguration in 2006, Popular Bookfest @Singapore touts establishing itself as Singapore’s largest and most successful book festival for more than a decade. Notably on the line-up this year, the annual mega book and stationery event will return for the 13th year. On offer are diverse offerings for book-lovers, students, educators, families and working professionals.

At first impressions, the event is massive. The event is organised by home-grown Popular bookstore itself and is tad like a full blown expo-like carnival. Speaking of carnivals, the event is laid out like one too. Each section of the fair have their own booth manned by staff.

Notably there is also a mini arcade area, as well as an extensive crowd-favourite food tidbits area. Also, being essentially a large Popular “bookstore”, most of the items on sale of course are books. Goods of the trade includes a sizable fiction, non-fiction sections, as well as an entire sector devoted to assessment books and ten year series. It is tad like a parent-teacher wonderland, and probably pretty much a child’s nightmare. Books on average are seen to go at prices 20 to 25% off regular store prices. 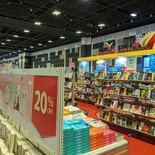 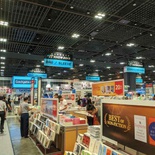 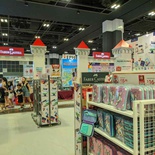 The bookfest show covers a total floor area of 130,000 square feet at the Suntec Convention center Halls 401 to 406 on the 4th floor. Also, the event serves as a perfect retail platform for leading publishers.

Notably, there are several themed areas. From the toys, back to school and fitness corner. Interestingly, even the stationery sections are themed. Faber Castell has a castle-like section while UHU glue and Art line pens have dedicated sectors. Some even offer games, and family-friendly activity areas in their own little micro booths which you can try you luck at spinning wheels, or a lucky draw, for instance. 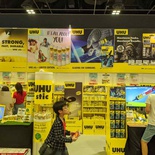 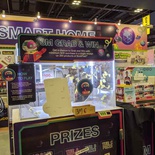 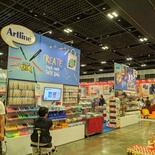 I had never seen such emphasis to these stationery brands before, especially they usually being just confined to pen shelves in typical bookstores. Interestingly, there is also a crane claw section- a rather odd item for a bookstore nonetheless.

Moreover, I found some pretty good deals on electronics. While the layman should know that Popular bookstores has an IT and electrical section, but I didn’t know they have a selection to the extent where it can rival even major electronic stores.

Also, the Bookfest show touts an extensive Gadgets & IT Show, said to be back by popular demand. This is evident in the offerings at the fair. Notably, there are rows and rows of household appliances, as well as IT and audio equipment comprising of computers, laptops and even phones. It goes to show how much the Popular brand is diversifying out of their traditional offering of books and stationery market to keep up with times.

Also, I found a couple of good bargains on flash memory that even rivals prices offered in IT shows (considering we recently had SITEX 2019 about a week back). I managed to snag a couple of flash memory at prices about 15% cheaper on average compared to usually store prices. 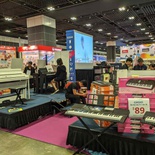 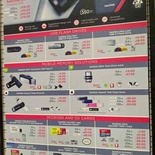 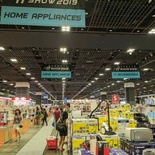 Notably, the show is not packed, even on my weekend visit. Hence, it was rather pleasant to shop and look around at your own pace. Also, when you are done, there are plenty of checkout counters, including self-checkout counters on both ends of the hall. There is notably no queue, allowing you to check out pretty quickly.

All in all, that’s all for my short exploration of this year’s Popular Bookfest. Also, considering that the show itself is 13 years running is very commendable. The show currently takes place across two weekends during the school holidays.

It runs from 6th to 15th Dec at Suntec Convention, Halls 401 to 406. The show is open from 10am – 10pm. Conveniently held in the heart of town too. If you are around town and a bookworm like myself at heart, don’t give BookFest@Singapore 2019 a miss. It pretty much brings a curated best of what Popular bookstores can offer.