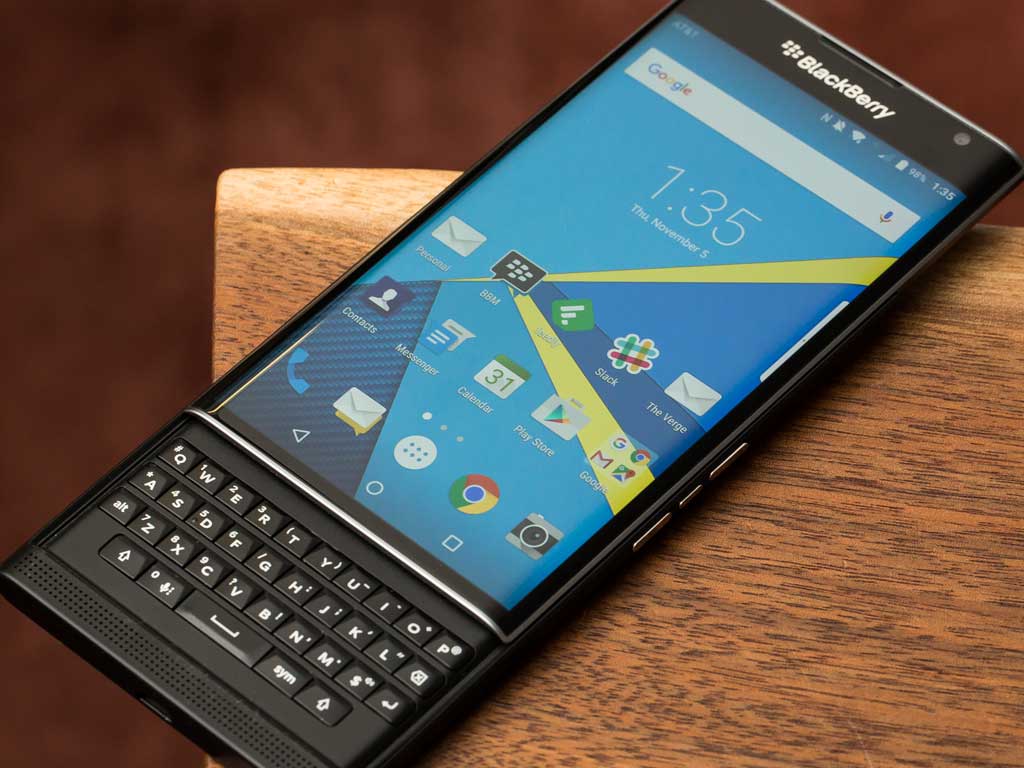 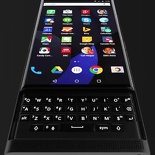 Phones with built-in hardware keyboards will always have a place in my heart and really are nostalgic. It reminds me greatly of the old O2 XDA series of Windows phones I used to own. If such hardware keyboard phones are to your liking, Blackberry’s new QWERTY slider, the Blackberry Venice is one phone worth getting excited about. Initially leaked back in June of a phone with the codename Venice, it is Blackberry’s first mobile handset running Android and is slated to arrive in November 2015.

It had been sometime since we’ve seen an Android phone with a slide out keyboard, I had been a long user of the HTC Desire Z, the Moto Droids were head to beat on the slide out keyboard front. It’s nice to see and no other better way for Blackberry to make a comeback with a device people would actually buy this time. Sources are pointing to a near-finished prototype with nearly confirmed specs which are decent for a flagship phone in this era. Blackberrys had always been notorious for being too dated in hardware on their release, which did not stand a chance on their past few launches. We shouldn’t see the phone specs straying far off the following:

My only gripe is there seem to be alot of wasted space on the keyboard though, which could be better off with larger keys or even a D-pad/track-pad as similarly found on the 9000 series Blackberrys. The keyboard does look well depressed into main body of the phone, where the lower microphone lip of the phone may get into the way of your thumbs while typing. Otherwise, the phone does look very promising despite it’s increased thickness given it’s two-body slide-out design. Looks like we will be able to welcome Blackberrys back into our local telco shops in time for Christmas, it had been sometime since I’ve seen a blackberry on sale here in Singapore.