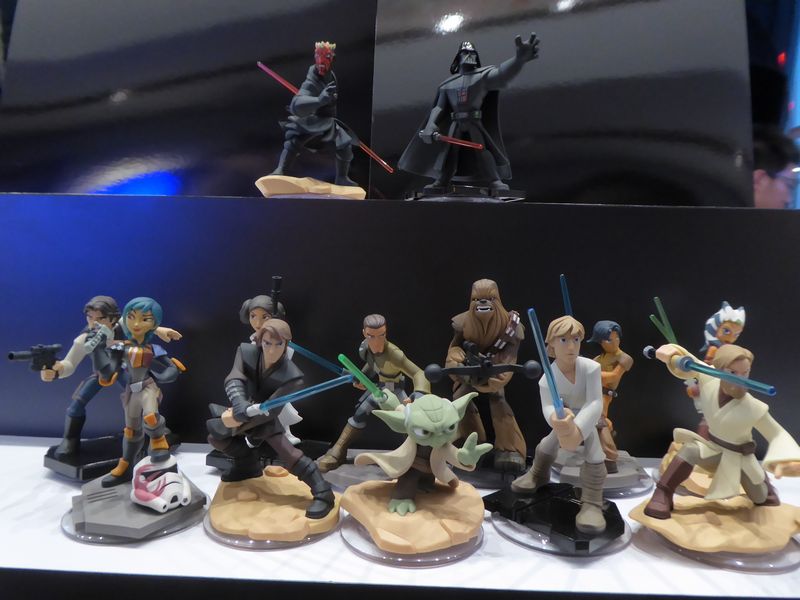 The biggest selling point of the new upcoming Disney Infinity 3.0 is the introduction of gameplay in the Star Wars Universe. This is done through three Star Wars Infinity Play Sets, with one set in the timeline of the original trilogy, Episodes IV-VI (Rise Against the Empire), the second set during Episodes I-III (Twilight of the Republic) and the third based on Star Wars: The Force Awakens. The last two Play Sets will be available from December 2015 onwards while the Rise Against the Empire is available this coming September 1st. 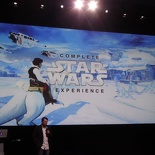 Welcome to the Starwars universe 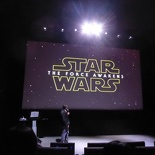 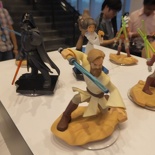 Developed by Studio Gobo, in partnership with Avalanche Software, Disney had worked closely with Lucasfilm to deliver an authentic Star Wars game experience, featuring some of the most iconic stories and characters from the past, present and future. Rise Against the Empire takes on iconic moments inspired by the original Star Wars trilogy, Episodes IV-VI, taking you on galaxy-spanning missions with Luke Skywalker, Princess Leia, Han Solo and his trusty co-pilot Chewbacca to defeat Darth Vader and overthrow the evil Galactic Empire. Here, you can explore open-world planets like Tatooine on foot or on a Bantha, take down AT-AT walkers aboard a snowspeeder on Hoth, out-manoeuvre stormtroopers on a speeder bike on Endor, and partake in epic space battles in an X-wing to destroy the Death Star. 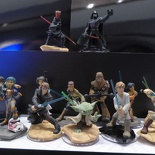 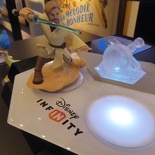 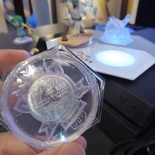 In my test runs, Twilight of the Republic game play is rather Jedi-centric, with the play-set taking place in the height of the franchise Jedi’s powers, allowing you to engage in epic light saber fights (developed by UK-based company Ninja Theory who specialises in game fight combat) and master their combat skills alongside Tano, Anakin, Obi-Wan, Yoda and Darth Maul. Included in this Disney Infinity 3.0 Edition Starter Pack will include Ahsoka and Anakin figures.