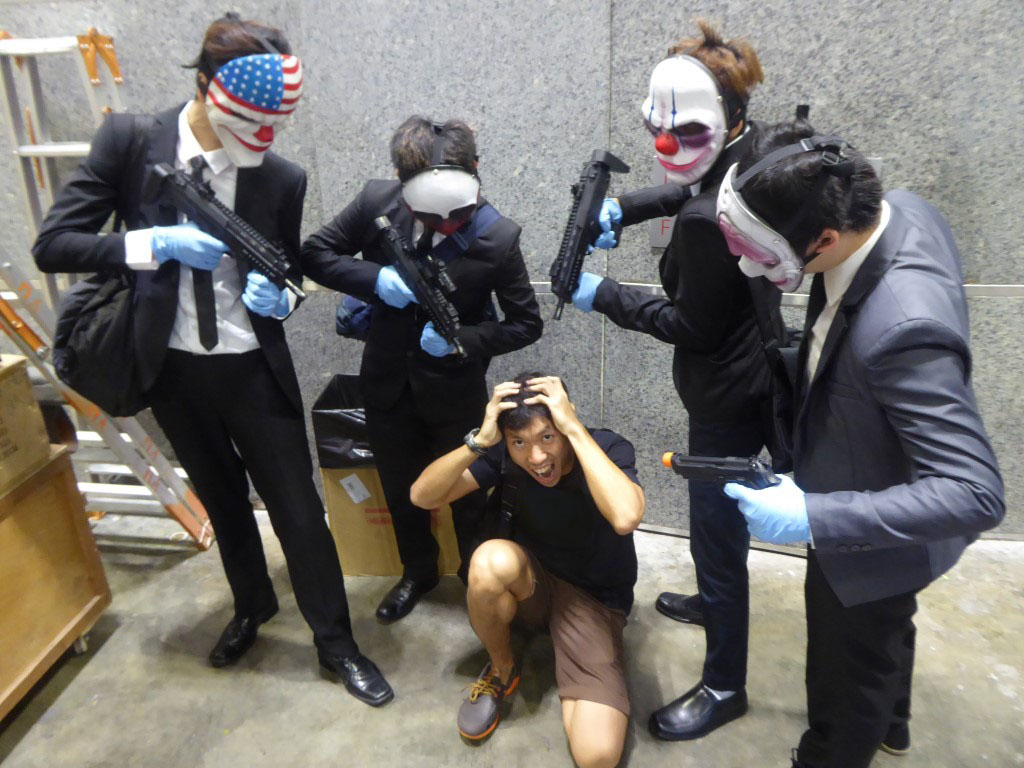 Anime Festival Asia is an annual convention held in Singapore, running 5th to 7th December 2014 at the Suntec Singapore Convention & Exhibition Centre. The event runs up annual in Singapore after STGCC and is one of the region’s biggest festivals for Japanese Popular Culture. There is a music festival, particularly the “I Love Anisong” artist line-up, one of the festival’s key highlights, which is largely open to all ticket holders at the event this year, which was a welcome. The event saw over 80,000 visitors last year, though this year it looks like the visitorship seems to had dropped. 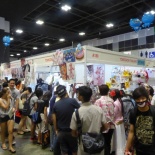 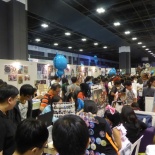 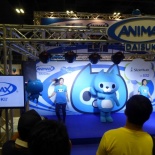 Shopping as with every year is expensive and mediocre, even with the highest hyped Akiba Town with direct Japan merchandise, the selection of goods on sale is very limited, you don’ t get many rare items, often at prices marked up higher than usual store prices. There isn’t really anything new which distinguishes this convention from the last two years, unless you really know what you are buying, AFA is definitely not an event worth to spending your money on. The Creator Hub itself is pathetic and is nowhere close to what you see as a true artist hub, there is a stunning lack of budding home growth independent artists selling their own art and wares, what you mostly get only commercial profit-driven companies who can afford the steep event booth fees pushing of overpriced and unoriginal merchandise. There were a couple of good performances, particularly the one by Animax, but that pretty much it. 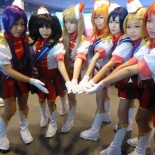 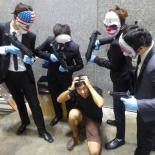 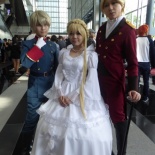 The real selling point of the Festival is the coming together of Cosplayers. Despite the lack of a dedicated free hall for the gathering of Cosplayer logistics, there were many new unique cosplay costumes this year, the festival was a sensory treat for Cosplayers and fans alike. Likewise, Cosplayers will battle it out in the annual AFA Regional Cosplay Competition. 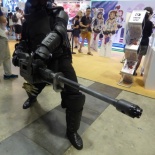 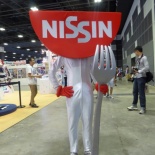 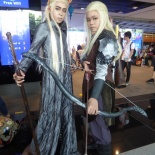 I was hoping that AFA this year has something new and special to showcase, I hope the convention next year won’t disappoint as much this year.