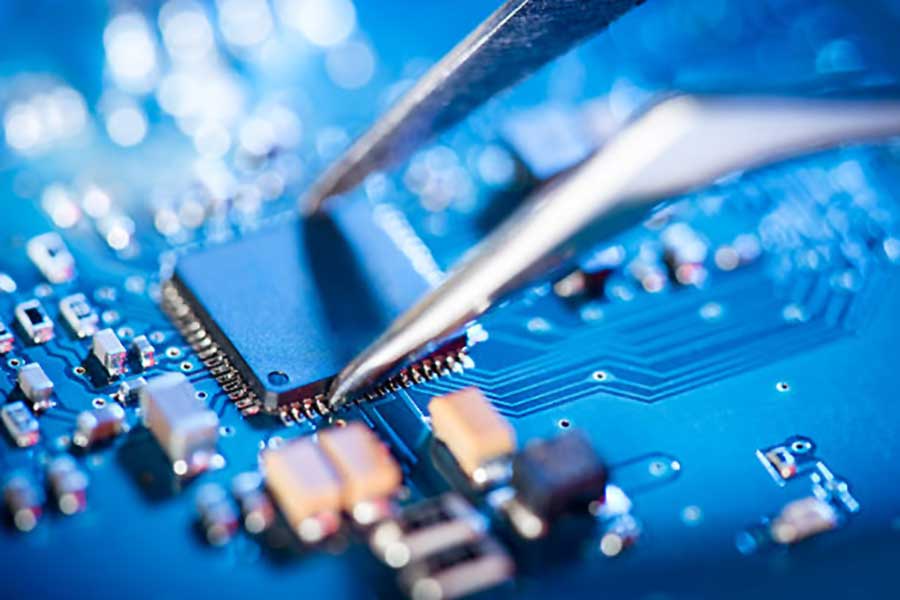 The current great 2021 chip shortage is something one noteworthy as one worth taking mention. It had affected both consumers and business alike. Let’s take alook at it in Singapore and how it came to be.

This semiconductor chip short supply, or rather, a sudden shortage is a demand issue. This chip demand rush is fueled by the semiconductor industry being unable to meet demand. This is due to increased remote work, and working from home due to Covid-19 the past year.

Notably, most of chip production in the world limited to those by TSMC Taiwan, Hynix and Samsung. These are typically the big boys in the semiconductor manufacturing industry, even supplying chips for 5G devices. Hence, the shortage of NAND has resulted in skyrocketing of RAM prices, going up by an average of 30%. This exacerbated with the recent Bitcoin bullrun. This pushed gold diggers (bitcoin miners) rushing to purchase already rare Graphic processing units (GPUS).

Additionally, this GPUs shortage is echoed with online stores such as Newegg and Amazon, all sold out with minutes of coming in-stock. In Singapore’s premiere IT component mall, similar to the Syntrend Creative Park mall we previously visited in Taiwan, the scene is unreal. In addition, you can find stores with rows of empty shelves behind the sales counter, typically packed full with GPUs.

Moreover, it is interesting to note that you can’t actually build a complete modern computer system in Simlim today at most stores with this GPU shortage. Most stores resort to selling a GPU only bundled with a main board. Notably, on my visits, the only fastest GPU you could get is a GTX 1660. There are no RTX 3000 or even RTX 2000 series GPUS around, or one selling close to anywhere close to recommended retail prices either, ebay scalpers aside.

Moreover, GPU maker NVIDIA recent push for a mining-exclusive line of “CMU” GPUs wasn’t well-received either. The technology community saw it as a means for the NVIDIA to cash-in on the crytop mining craze under the guise of gamer’s interest. This CMU range only serve to competes for the already limited supply of GPU chips from legitimate gamers.

Additionally, Carmakers have been hit hard by this global chip shortage. Production in car factories in by Volkswagen for example in Europe, China and North America, including Audi had furloughed 10,000 workers from this chip shortage. This chip dependence is due to cars getting smarter. Nowadays, digital dashboards and infotainment are increasingly common, dependent on semiconductors as part of their production material.

Furthermore, the chip situation is so bad that in the US, President Biden announced plans to tackle the chip shortage by injecting up to $37 billion into the industry and prioritizing production. Additionally, Beijing announced that they would be announcing strategies to build up semiconductor self-sufficiency in their country’s 5-year plan.

All in all, though many expect the great 2021 chip shortage to last till at least to the middle this year, this chip shortage is probably one of the many to come in the future. I do hope the supply situation to get better with these government boosts in place. For us consumers, it is pretty much a waiting game as the market eventually sort itself out in time to come. Patience is virtue.