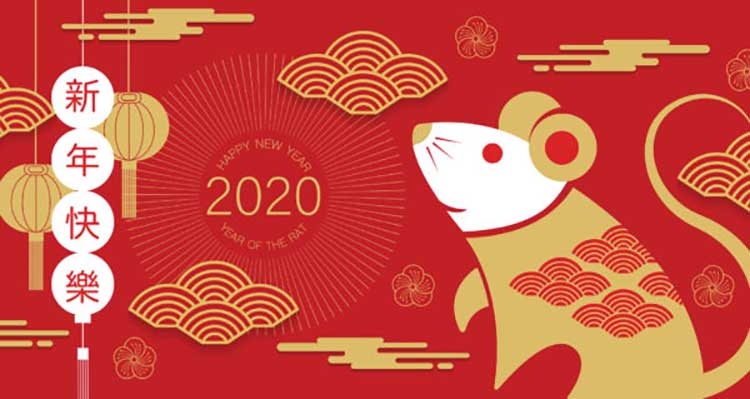 Hooray, this is the Rat Chinese New Year 2020, well the Metal Rat that is. The festives for the 2020 Chinese New Year starts on January 25. It lasts to 2021 Lunar New Year’s Eve on February 11. Interestingly, the Rat is the first in the 12-year cycle of Chinese zodiac.

There are plenty of notable Chinese New year events up this new year, especially the River Hongbao held at the Marina Bay Floating platform.

Here, the winners based on their order of finishing would have a year of the zodiac named after them. The long story short was that the smart Rat seeing the Ox finishing first, took a ride on the Ox-head when crossing a river at the end of the race and finished the race ahead of the Ox. The dragon you may ask who can fly is bound to win the race, but instead was caught up saving a village during the race. While the pig came in last after stopping to eat.

Hence, how each animal finishes the race is largely indicative of the traits of the animal itself. This defines how what most people see the year to come is to be in relation to the animal too. Also, the Rat Chinese New Year 2020 celebrates the restart of the cycle with the Rat as it’s leading animal.

All in all, wishing all my visitors a healthy and prosperous Chinese new year of the Rat!