Home Sports & Runs Catching up on the run, River Valley side of Alexandra park connector 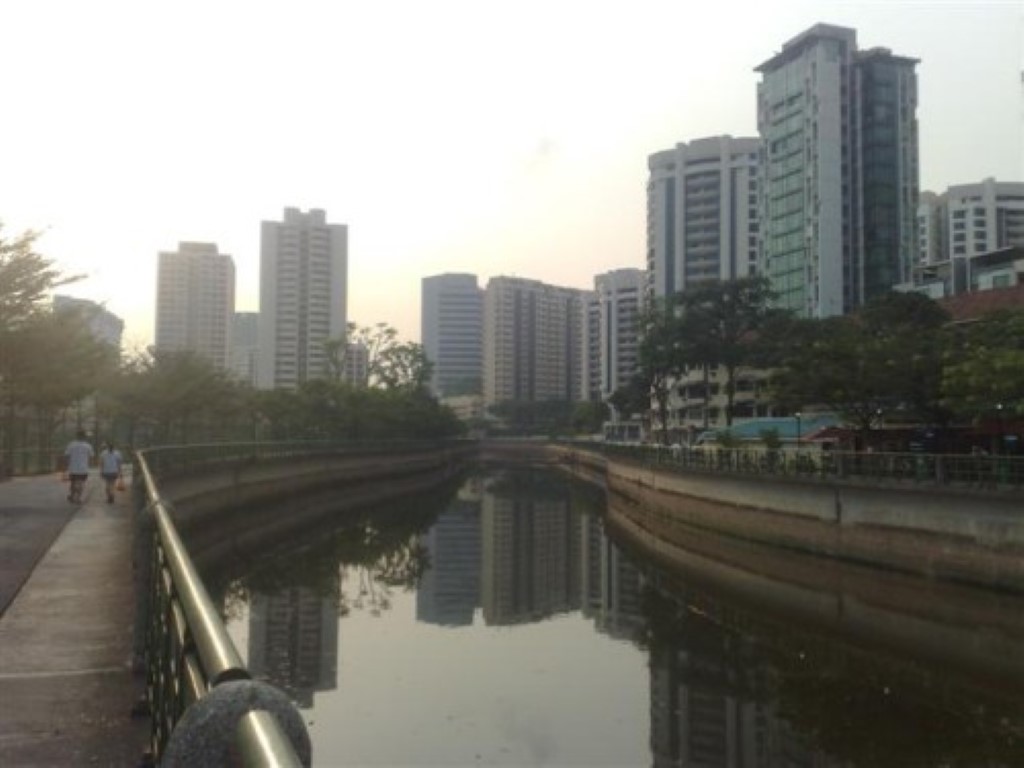 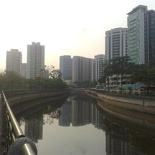 Have not really been running alot lately, not to mention even varying my areas of runs this month even if I tried putting myself on the tarmac too. But nevertheless got up my lazy bum for to get some runs done during this hectic period of Chinese new year, not to mention all the calories and fast food taken in from the various tidbits and goodies on top of the chalets I’ve been attending over the past week.

So it’s good to get back in the run, especially to many who raised their concerns whether am I still doing the running event list again for this year, fret not, the front page running events list has been updated as well, with almost all the major running events in Singapore all listed till end of this year. I only could not get confirmed details for the following events: NewBalance real run and Mizuno wave run, but based on the experience with their past 3-4 races, the dates stated there are rough estimates for the event during that quarter of the year, and it always on a Sunday! No word whether is there a Mizuno Mount Faber run this year as well.

As you may know I am a frequent visitor to the Alexandra Park Connector Running Route, with the route spanning from the Queenstown Extension all the way to Zion road. It’s amazing how interlinked and close our routes are- a 15mins drive from Bukit Merah to Great world (excluding parking time) can be done in a 25mins walk if you know the route. Today I will be covering the River valley extension of the Park connector with few more photos added to this wonderful city running route 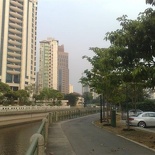 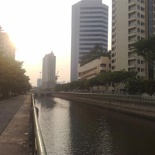 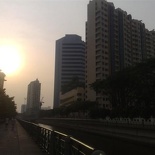 The few nice views of the area

This part branches out an additional 600m of running flat track from the River Vallery end of the park connector, bringing us around the backyards of most HDB and condo suites littered all along the canal area. The thing about this extension is the lack of children playgrounds as mentioned in my queenstown review, but the route is definitely more shaded and covered with trees than most other part of the park connector route itself. There are not many man-made hut shelters lined along the route- only stone benches, though you can always seek shelter at the nearby HDB void decks in case of inclement weather.

The tarmac terminates at the Singapore boys brigade HQ and Great world city, where you can always make a U-turn or chow to your heart’s content at the Zion Road hawker food center whiel you are still there.

And now to update my untouched accumulative mileage listed, from 33.62km last month: