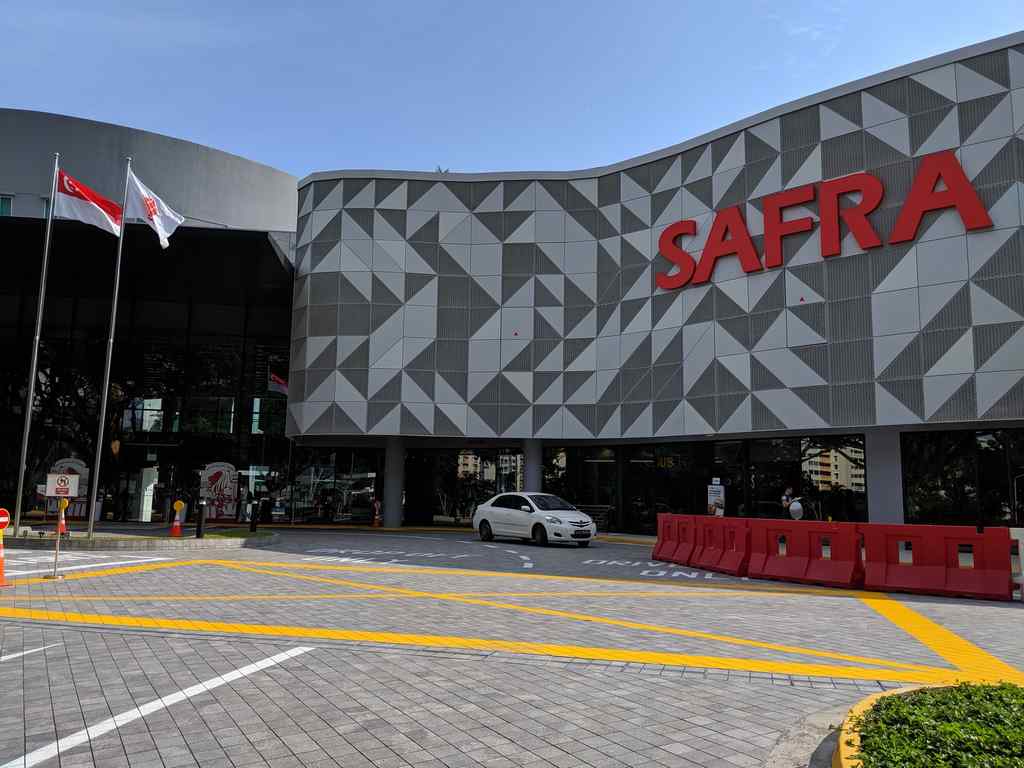 SAFRA Headquarters and clubhouse at Mount Faber had recently undergone a sub-major face-lift and upgrade. The enhancement works took almost a year, beginning on July 2018. Despite being an extensive refurbishment, the SAFRA club during the renovation was mostly open and operational, with most of the tenants still open during the period of renovation. Let’s see what’s new on this recent major iteration before their opening.

Mount Faber SAFRA club touts amenities of a country club, such as a Gym, Swimming pool, and Dining without the price of a country club. It is located just opposite Telok blangah Park and near iconic southern park connector element such as the Henderson Waves.

The club offers activities for all ages. This includes food, entertainment and fitness. Furthermore, the upgrade is mostly cosmetic, building, improving and optimizing retails spaces without completely closing the entire club for business. It is not the first time the place had been spruced up. 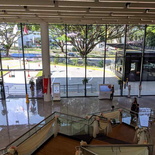 View from the top lobby 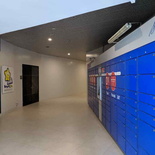 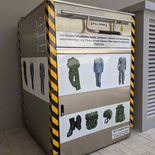 Notably, much of the main building itself remains intact. The Singapore post pop station, as well as a childcare center are unmoved. There is also a Control bin which you can use to properly dispose of your old Army equipment.

The biggest spectacle in the upgrade would be the new lobby. The new lobby is bright and airy, with a combination of light floor tiling paired with light wood wall and ceiling panels. Moreover, a curved staircase is now replaces with a modern zig zag stairwell. I found it is narrower and difficult to accommodate people in both directions.

Furthermore, the lobby area also retains the large video wall, a favourite for several residents who often spend the time in the lobby watching local television in the air-conditioning.

Moreover, this clubhouse is also the first of its kind among SAFRA clubs here to offer dedicated co-working space. It was incorporated to growing co-working needs and to better meet the lifestyle needs of a growing number of professional, managers and executives. Complimentary to this, this SAFRA also touts a fully equipped high-speed Internet and Wi-Fi infrastructure. This also includes projectors and video conferencing capabilities, among other workplace amenities.

Furthermore, there is no change in the size of the SAF lifestyle E-mart, otherwise also known as the LifestyleMart. Notably, the E-mart stocks a mix of SAF credit based items as well as an extensive selection of operated by home-grown ST logistics.

It is a one-stop location for servicemen to purchase and restock their army supplies at locations close to home. Notably, this E-mart was touted as the biggest lifestyle mart in Singapore, until half of its floor area was repurposed to the energy one gym downstairs.

Also, the club house own Chinese restaurant “Summer garden” is still relatively untouched on the second floor throughout the renovation. It is a popular restaurant for weddings as well as tour group lunches. 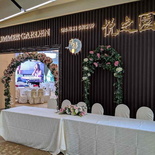 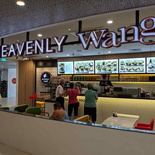 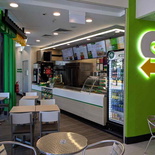 The renovation also see a return of the Darts shop, as well as Subway sandwiches right at the same spot which they left off.

However, long time tenants such as Thai restaurant Porns no longer operating there. There had been talk of a Fat burger outlet opening a drive through by the establishment pick up point, but in place is an Indian restaurant by the lobby entrance. 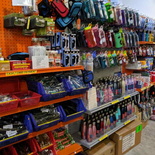 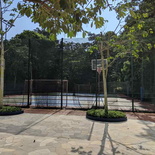 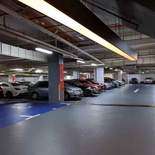 No change in basement carpark

Moreover, a number of outlets on lower ground floor had been expanded, with space optimised for a new food court operated by Food Paradise. This food court is one of the three new eateries new for the establishment. The previous SAFRA had an issue of limited F&B options. Also, adding to the F&B livery is the new Heavenly Wang café, as well as a Turandot restaurant and bar on the ground floor.

Furthermore, the new paradise food court is one of the few new exciting tenants worth mentioning. There is a western food store selling a good assortment of western grilled dishes, including burgers and pasta, on top of usual staples such as grilled and fried beef steaks, chicken, fish or lamb. It is however, not a halal outlet. Moreover, there are Thai (and mookata) food and Noodle shop selling Japanese and Korean bento sets too.

Notably, with this new F&B establishment, it puts this SAFRA establish a viable lunch location, competing with the Telok Blangah Crescent food center just across the road.

Also, the swimming pool is also relatively untouched. The pool had underwent a major renovation about a year back with a new filtration and tiling. It however, stayed opened for most part. You get a 50 meter lap pool over 6 lanes, together with two children wading pools. The main pool also has a Jacuzzi, which was repurposed from a previous pool side bar.

My only gripe is that the swim lanes at the end of 50 meter pool do not have a proper kick off area and does gets pretty packed during peak period for comfort. Also, a street soccer court, children’s playground still remains at the clearing across the main club house on the other side of the Swimming pool.

Speaking of pool side bars. The Astra bar and steak house by the pool side remains closed and empty, with no new tenant on my visit. The gantries to the swimming pool now uses a new card and QR scanning system. It is not as fast as the old gantries and takes quite a long time to validate your SAFRA card. However, the good thing now is the upgraded gantries allows e-passes, which you can scan a QR code from your phone.

Similarly, entry to the swimming pool is free for SAFRA members (with a 2 hour cooldown per entry). Other member privileges includes subsidized parking rate comparable to that of HDB parking rates.

All in all, the new club is a fresh update to inject new life into a club before it starts to show its age. A mid-life upgrade to an otherwise gem in the Telok Blangah. 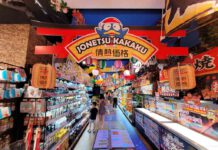 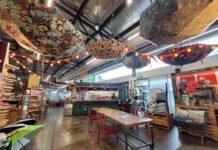 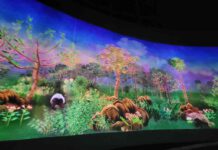 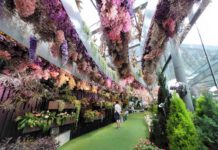