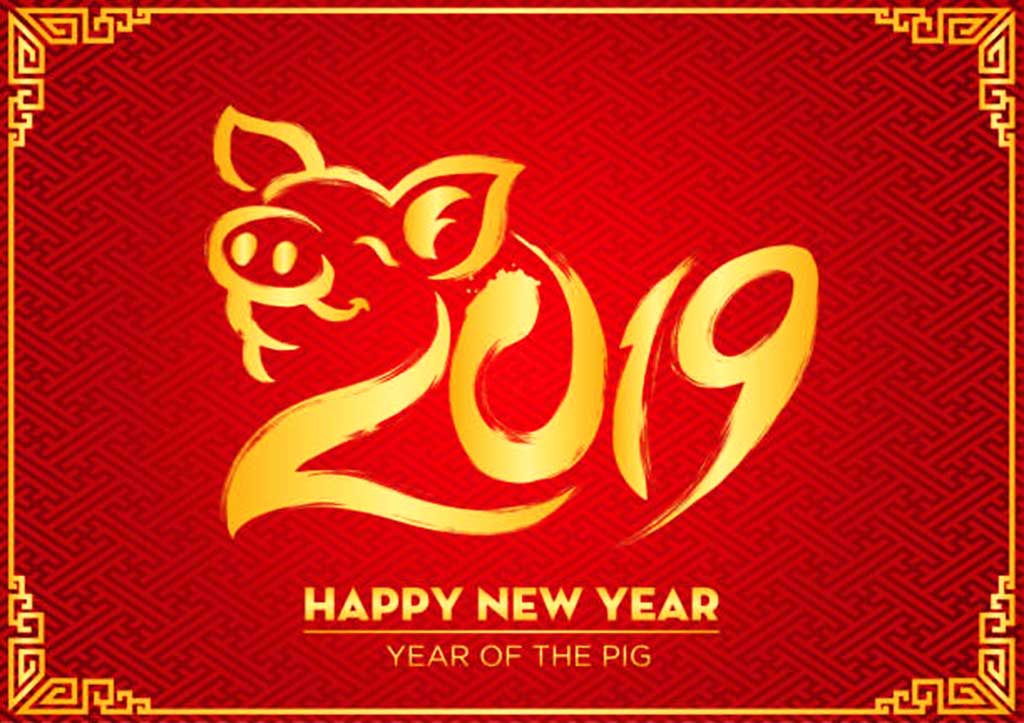 Mandarin oranges, lion dances, red packets and fireworks. It is the time of the year again with the Chinese new year. For 2019, the Chinese Lunar new year starts on February 5th. Also, it marks the beginning of the Lunar New Year of the Pig (Or boar).

Moreover, the lunar new year this year falls right on the middle of the week. It calls for an extended New year with opportunities for an extended week-long holiday in Singapore or overseas.

Chinese new year, unlike the Western New year on the calendar month of January 1st is largely coupled to that of the movement of the moon. Additionally, it is strictly tied to the lunar cycles. These were painstaking measured and tracked by then Chinese scholars. Therefore the relation to the term “Lunar” (and not solar) calendar.

The pig in the Chinese Zodaic

Furthermore, why the pig? Going in-line with the Chinese zodiac, the pig is one of the animals featured in the line up of 12 Chinese zodiac animals. After the year of the dog, the Pig is the last of the group before circling back to the starting year of the Rat for next year.

Additionally, the lunar holiday was traditionally a time to honor household and heavenly deities, as well as family ancestors. The new year is also a time of the year where family comes together for feasting. This is done through a reunion dinner on the day before the day of the new year. Moreover, in China, before the new year, we see in-place, the world’s biggest human migration where billions of people returning home to their ancestors towns.

In Singapore at least, it is good times with family and friends. This is done primary through house visitations.

Wishing all my visitors a prosperous and happy new lunar new year of the Pig!