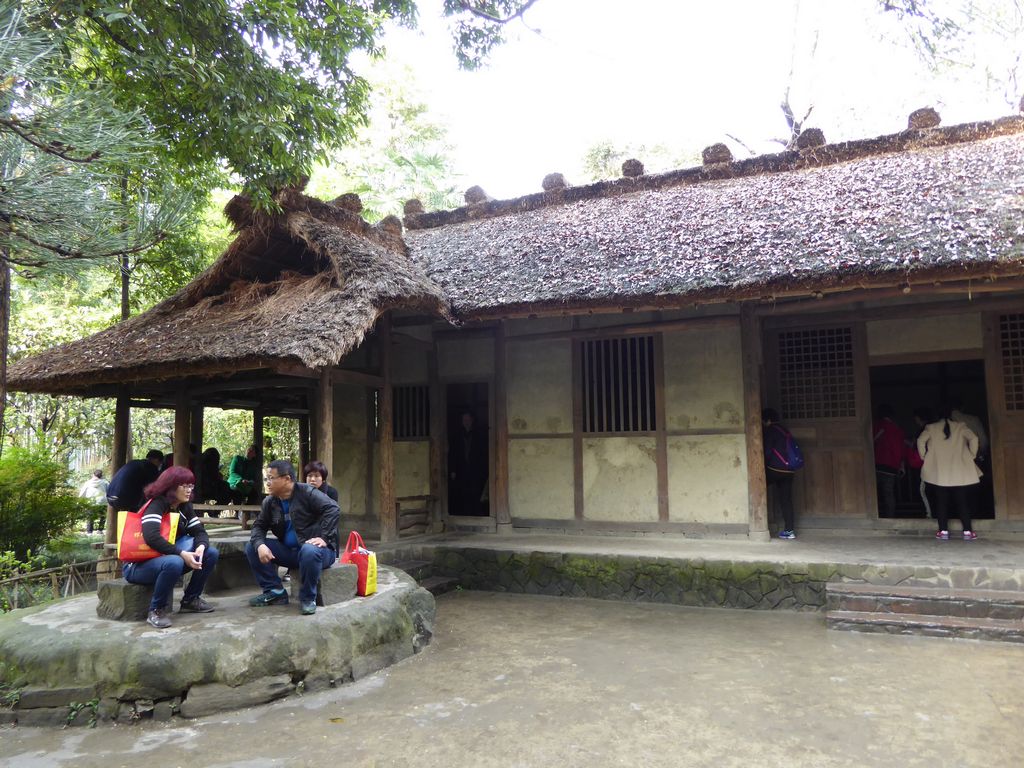 Du Fu is one of China’s greatest poets who lived in the Tang Dynasty era (618-907). This attraction and garden located in the heart of Chengdu city, Sichuan China is the location and former residence of the famous poet over a thousand years ago. Sitting on 24 hectares of prime urban land, this garden is also nice break from the buzz of the surrounding city. There isn’t a metro station nearby, Bus 58 serves the gardens from the Qingyang Gongshangquan (中医大省医院站) Subway Station after a 5-10 minute ride to Du Fu Cao Tang bus stop. Admission to the gardens is CNY 60. 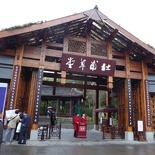 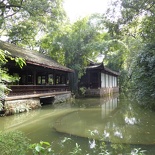 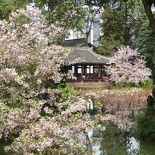 Du Fu was born in Gongyi City, Henan Province in 712 AD and achieved scholar status in 746 AD after going through the official examination in Chang’an (Xian). History has it that after Du Fu’s departure from Chengdu, the cottage was left dilapidated from neglect after being abandoned for a couple of hundred years, only to be extensively renovated and enlarged repeatedly throughout the Northern Song Dynasty (960-1127) and Qing Dynasty (1644-1911) eras, with major reconstructions conducted in 1500 and 1811 respectively. 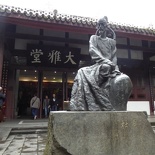 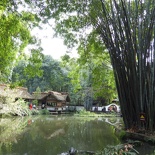 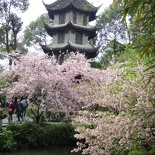 A new temple, the Fan’an Temple in the east and the Plum Garden in the west was also constructed as new additions within the original site to commemorate Du Fu outstanding achievements and contributions in Chinese literature. You can see a great varying range of difference Chinese architecture styles from the various eras here. The gardens are nice to walk, and is rather popular with the various locals and old folks, who can get unlimited entry to the park per year with a photo id for a price lower than 2 entry fees. 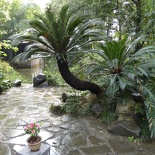 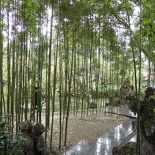 Despite located in the city, the entire park was larger than I expected, with new sights at every corner and nicely laid out gardens with cherry blossom trees, bamboo forests and various water features, such as lotus lakes. Various flower beds are littered all alongside the walking paths ways throughout the attraction, which is a really pleasant addition. The huge gardens are clean, well taken care of, it can be accessed via North and south attraction entrances. 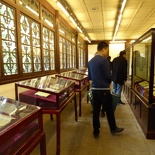 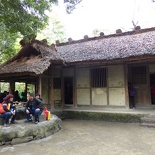 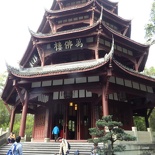 Throughout the gardens you get various buildings of interest, such as Pagodas, museums, a Verse hall (housing several literally works), as well as a Shrine dedicated to Du fu himself. These houses with their wooden structures resonates the typical architecture and design style of buildings in the era. A key attraction the Thatched cottage itself, was reconstructed and partitioned into a study, a bedroom and kitchen- an accurate recreation of the living and working environment during Du Fu’s time.

You are good with the attraction for about half a day, even it means visiting almost every building and walking the garden grounds. And is a good day to spend a morning in the city of Chengdu.

View more photos and see more of the flowery garden in the Dufu photo gallery here.