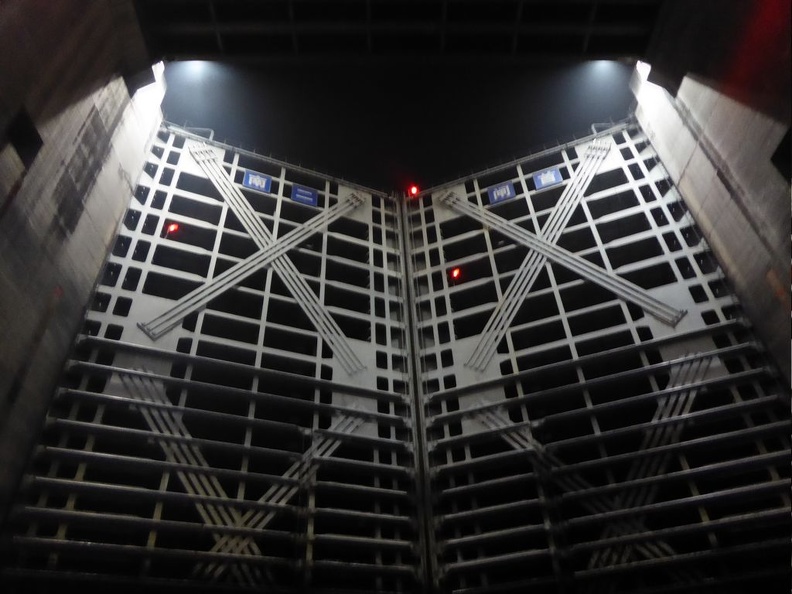 5-stage waterlock and ship lift ship transport system
With a large dam obstruction in place separating the river with 2 distinct water levels on both sides of the river Yangzte. Engineers had devised a spectacular way to serve the transit of get large cargo and cruise ships from the upper part of the Yangzte to the lower levels (and vice versa) without compromising on the ~100M tonnes of cargo passing through the Yanzte annually. This is achieved through a 5-stage water lock hold system. 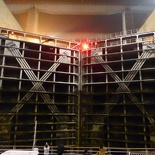 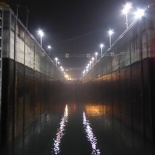 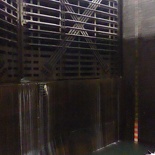 A ship first enters a water pen 280m long, 35m wide, and 5m deep which is sealed from the river using large chunky hydraulic flood doors. The water level in the pen is raised (climb) or lowered (descending) to match the water level of the following pen where the ship will “climb” to the next pen step. One water lock takes about 45 minutes and the process repeats an additional 4 times over (totaling about 4 hours) until your destination river level. This ship lock system allows for large cruise ships and cargo vessel up to a maximum tonnage of 10,000 tons to transit through the dam, setting a limit on the size of ships sail-able through the Yangzte.

Secondary to the ship lock system and new for 2016 is a 113m vertical small boat elevator and possibly one of the largest elevator in the world for shipping vessels. The elevator has a carrying capacity of 3,000 tons, allowing ships not exceeding 120m by 18m footprint with a maximum height of 3.5m a short 30 to 40 minutes transit time- a far cry from the 4 hours required through the traditional ship locks. 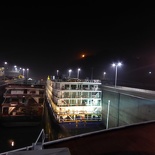 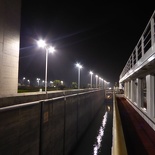 The waterlock side walls 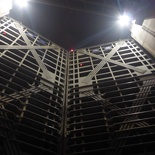 The three gorges dam itself is a remarkable feat of engineering, besides breaking new world records, offering unprecedented flood, overflow and alluvial control. It took humanity nearly a thousand years with technology modern enough to tame the power of the river Yangtze, now that is something you definitely must see in person to believe.