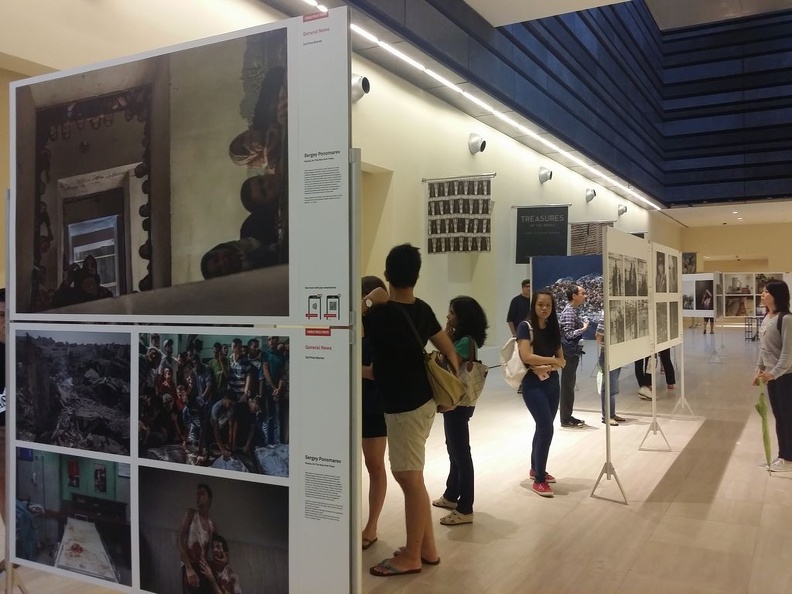 The World Press Photo contest is back in Singapore again this year (January 29th to 21st February) and looks back into the year of 2015 with a gathering of the most ground-breaking, inspiring and influential photos of the yesteryear. Formed in 1955, the World Press Photo Foundation has been is a major force in developing and promoting the work of visual journalists, with a range of inspiring activities and initiatives spanning the globe. 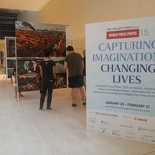 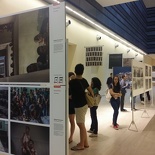 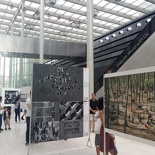 Previously held at Raffles hotel for the last two years, this year’s exhibition is on at the National museum of Singapore and into their 58th year. This year’s exhibition aims to brings on that tradition through photos defining year 2015, from Ebola, MH17, superbowl to the Gaza conflict. 97,912 submitted photos were selected from 5,692 photographers from 131 different countries. This year’s photo exhibition at the National museum spans over two floors- in the open areas on the 1st floor and carries on in the Singapore exhibition basement gallery walkway.