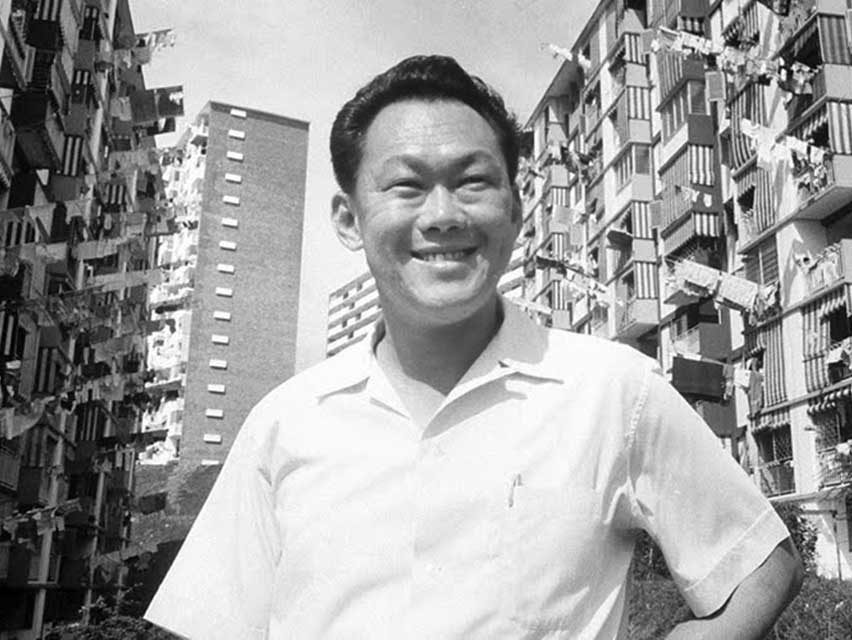 Singapore’s founding Prime Minister Mr Lee Kuan Yew has passed on at 3.18am today (23 Mar 15). Harry Lee Kuan Yew was the first Prime Minister of Singapore. Mr Lee started his early political career (1951–1959) as the 1st elected Prime Minister of Singapore In office 16 September 1923 through the formation of the People’s Action Party. He founded modern Singapore’s following the country’s departure from Malaysia, and is widely recognized globally as the person who, in his three decades of governance transitioned the country from the “third world to first world in a single generation” under his leadership. He was born on 16 September 1923 and died of severe pneumonia, aged 91, leaving behind 3 children, Mr Lee Hsien Loong (Singapore’s current Prime minister), Mr Lee Hsien Yang and Dr Lee Wei Ling.

We can expect a period of national mourning to begin soon, probably lasting up to a week.