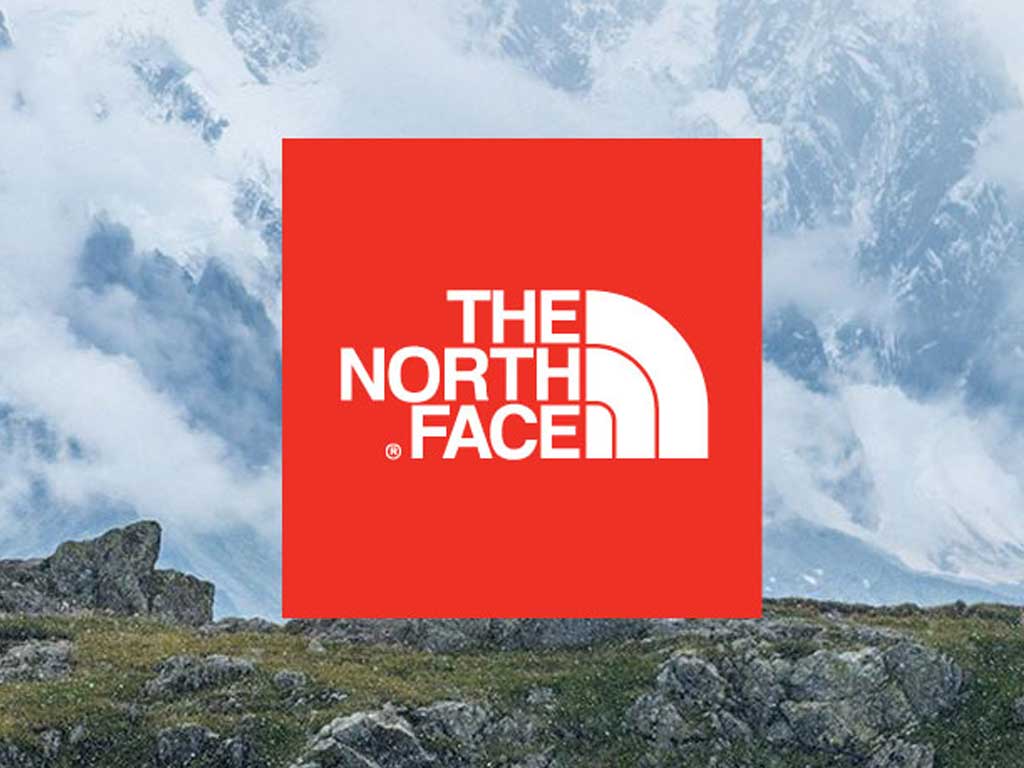 THE NORTH FACE 100® REGIONAL SERIES MAKES ITS WAY TO SINGAPORE! – CAN YOU ENDURE?

This event is not like your average typical marathon along red-carpet tarmac or pavements, but for those who desire the thrill or trail and off-road running. Being a cross country runner myself before hoping on as a road runner, I cannot deny that this run will be easily be twice the difficulty to complete given off-road and terrain- a real challenge for those who want to test their limits of what they can achieve and desire to live the marathon life further on the edge and wilderness.

More on the official excerpt:

A regional series sprawling across 4 countries, The North Face 100® was designed with one goal in mind – to push the limits of human endurance.
The series kicked off in Australia on May 17 taking runners across the Blue Mountains for 100km of stunning views, and not to mention, the aches, pains and cramps that come along with participating in such a grueling race.

Appealing to the most adventurous of athletes, The North Face 100® is not your ordinary run in the park, but an off-road trail run that promises to test your determination, perseverance and zest for pain! The North Face 100® will stop in The Philippines on-route to Singapore before its grand finale in Beijing, China next year.

Be a part of this inaugural run and you could just find yourself running amongst some of the world’s top ultra runners in China!

The North Face 100 Singapore – It’s not just more than a marathon, get down and dirty!
Runners will have the opportunity to run the 100km in pairs, each completing approximately 50km. The route will showcase the country’s best natural point of interests, highlighting conservation efforts by The National Parks Board of Singapore. Runners can look forward to putting their best foot forward on a variety of terrains – hard-packed, mud-rooted, tarmac and watercrossings.

There will not be a solo category this year. Only a team category is available. Each team will be made up of 2 members of the same gender. Each member will complete approximately 50km. Team members may run individually and need not cross the finish line together. The finish time of each member will be total final finish time of the team.

Registrations
Registration forms and Race Rules can be downloaded here. All completed forms must be accompanied with payment and submitted at The North Face Shop or Running Lab outlets by 12th September 2008. Closing date for early bird registration is on 15th August 2008.