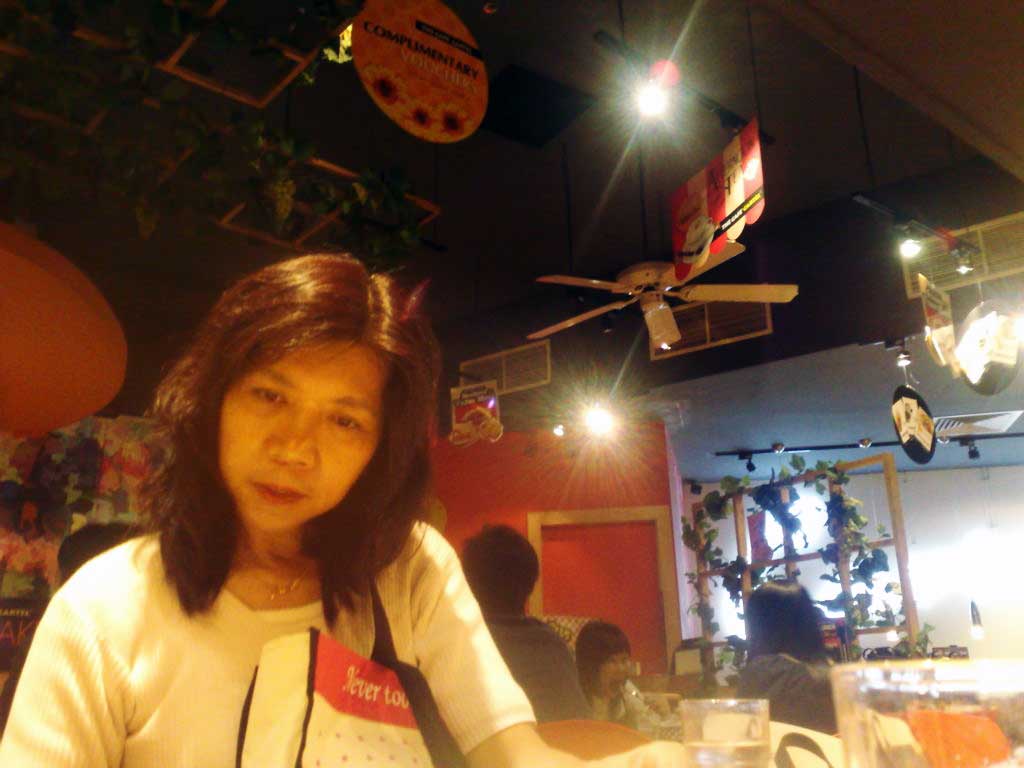 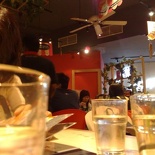 Today’s Mother’s day! Mother’s day dinner this year is one of the few typical last minute things which we managed to get properly settled without much planning beforehand. If you were to follow up on my last blog entry of my event at Singapore heart foundation yesterday, thereafter, plans for dinner out that night was actually planned after the event evening and agreed with my dad within the minute before we agreed to drag mum over to Raffles City, with tons of excuses to keep her busy on the way without raising any suspicion- “I will be meeting my sister there for dinner, buy bread, blah blah.. etc..”, then poof next moment we were magically in Cafe Cartel.

Why Cafe Cartel? prior that afternoon, I actually came across a advertisement on a magazine I was reading while manning the SHF registration booth about cartel and their excellent! pow! wonderful! St Louis pork ribs. The rest of my family knew the week before that mother’s day was coming, everybody knew they needed to get something, but it was not until Saturday itself where we’ve decided on it. Man were we busy… so why not try some ribs? After all it had been awarded the 100 signature dish awards for 5 consecutive years in a row, so that must be good! 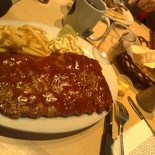 I’ve not actually tried their ribs despite dinning there quite regularly before, as I only knew that they were popular back then for their cheesecakes. So greeting me that night on the dining able was a shiny plate of their popular signature St Louis pork ribs, laden with their all reflecting sweet sauce and saturated-fat goodness. Portion- wise is descent for the price, and the meat is all very tender and soft. I can commend that the food is within the good-very good league, but still loses out to Tony Roma’s Ribs- they are still the best I’ve tried personally as well, which makes me ponder about how over-rated and advertised their ribs actually are.

With that aside, the thing I like about cartel is their no-frills, flexible and friendly service, for example my 4 scoop mini wafer ice-cream dessert was upsized 2 scoops in substitution as their wafer machine was down, something which I didn’t care much as long there was more ice-cream! which added to the fun of the dinner.

One thing I like about my mum is that she knows about all these (as it’s a tradition for my family to celebrate all these days as a family). But she plays along well too, having her fair share of “on the way” grocery shopping at the new Raffles City basement marketplace as well. Maybe she thinks, that we think, mum did not suspect anything at all! haha. To top it up, my sister even brought her a magical music box from Bloomington gifts today, it’s one of those neat small contraption which tinkles music when you open the box, only that this little one is hand wound.