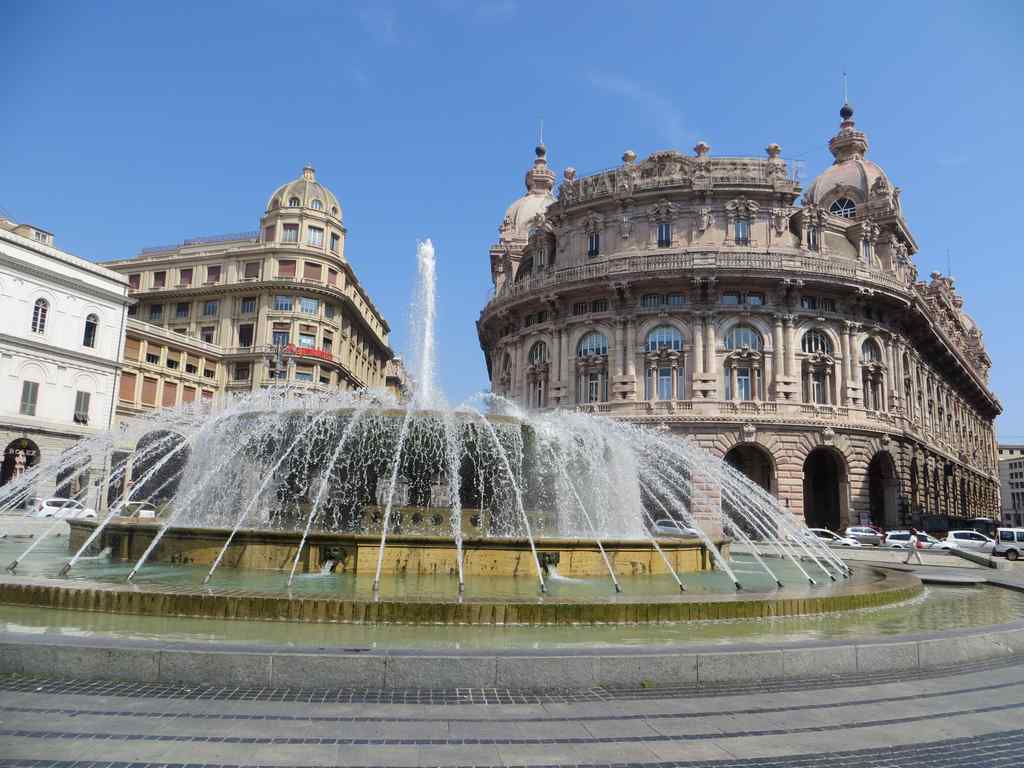 Genoa is the capital of the Italian region of Liguria and the sixth-largest city in Italy. With a large marine waterfront, no wonder Genoa was the capital of one of the most powerful maritime republics for over seven centuries, from the 11th century to 1797. Let’s do a day tour of Genoa Italy city with a visit to the coastal town.

Lets take a look on the Genoa waterfront

Moreover, the Genoa historical center (old town) is one of the largest and most-densely populated in Europe. It is inscribed in the UNESCO World Heritage List. Also, it is buzzing with historical structures. Moreover, most of the interesting sights in Genoa are here along the Genoa coast. 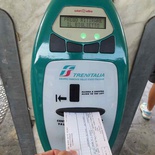 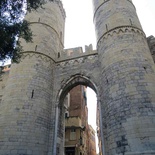 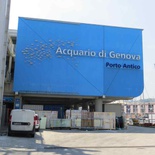 Also, the Porto Antico of Genoa is today the highlight of the new city waterfront. The lagoon-like waterfront is home from Aquariums to Magazzini del Cotone quay-side entertainment complex.

Interestingly sights of interest here includes the Vascello Neptune. It is a replica of a 17th-century Spanish galleon, built for the 1985 film “Pirates“. You can climb-aboard the themed floating pirate ship.

Additionally, by the Quay side has an enclosed greenhouse known as the Biosfera. It is a Renzo Piano designed bubble-shaped building on the water, showcasing tropical plants & animals.

Furthermore, the Piazza De Ferrari city square is a notable landmark in the city and home to several important cultural institutions in the neighborhood. At the center of the square is a 1930s bronze fountain. The spot is a nice chill-out fountain square also used for city civic events. Additionally, this part of town is where you can find the city center and home to several shops and a shopping street. Also, Genoa is known for their wine vineyards. Hence, it is not uncommon to find stores selling a huge variety of Italian wines here.

Another place of interest would be the Palazzo Ducale, also known as the Doge’s Palace. If gothic palace buildings are your fancy, the Carteleami Appartamenyto del doge is one with an ornate interior of duke’s rooms, and even a prison and an armoury. Interestingly, the palace is also a venue for exhibitions today. Also do check Christopher Columbus’ House when you are in the area too. It is a quaint 18th-century reconstruction of the childhood home of Italian explorer and navigator.

On churches, the Genoa Cathedral is one to visit. Also known as the Cattedrale di San Lorenzo, it was completed on 1098 and is dedicated to Saint Lawrence. It is the seat of the Archbishop of Genoa. In addition, its exterior spots a rather interesting alternating striped facade built in the 12th century in the Romanesque style.

Also, the Romanesque cathedral has a frescoed interior, housing several unique holy relics. The interiors are home to pieces of art, especially the painted ceilings and rotunda. Also by the Piazza is the Chiesa del Gesù e dei Santi Ambrogio e Andrea. Completed in 1552, it is a small catholic church you can visit and is home to several nice pieces of interior art.

All in all, you are good for a half day in the city to check out the various quay-side sights in the tranquil coastal city. Genoa is well-connected via train between major European cities, like Pisa in Italy and Nice in France, making it a great stopover place along the Riviera of the Ligurian Seas. 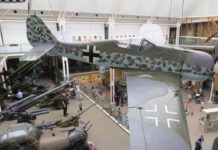 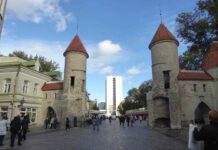 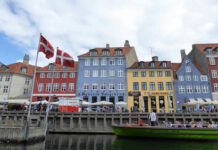