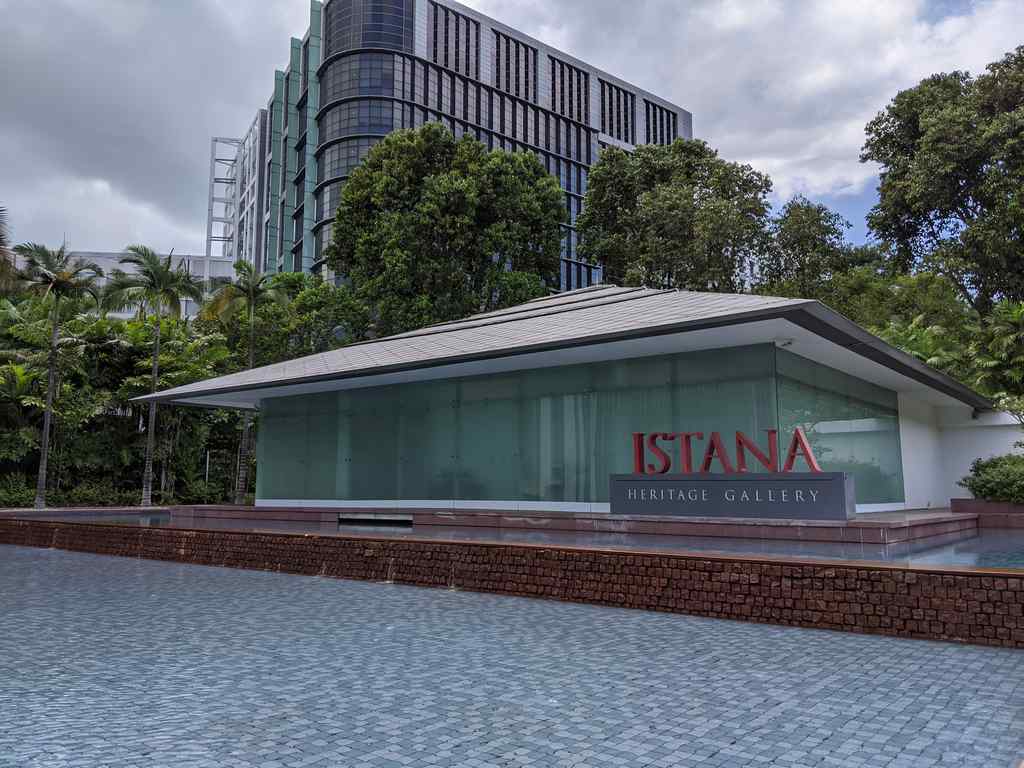 The Istana Heritage Gallery is a small mini museum which showcases the functions and houses some artifacts of the Singapore state building, the Istana. The mini informatics museum sits just outside the main entrance of the Istana main entrance gate. You can recognise it by the large steel festival archway, sitting over a large reflecting pool. Let’s see what is in store.

Notably, the Istana Park is located on a “road island”, surrounded by roads. It is enclosed by Penang road, Orchard roads and Penang road on the east. Also, the only way in is via pedestrian or via underpasses crossing from Singapore Shopping Center and Plaza Singapura. The closest MRT station would be Dhoby Ghaut MRT station.

Even as a Singaporean, I did not know of the existence of the Istana gallery. Though I had been to the Istana a couple of times during their open houses on public days. The gallery sits in one of two single floored hut-like structures flanks the reflecting pool. The other is home to My Art Space. It is a notable commercial tenants here include. Interestingly the Istana gallery sits above the underground CTE road tunnel which runs directly under it. 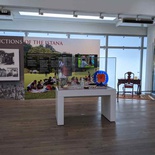 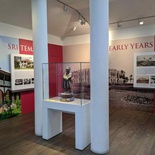 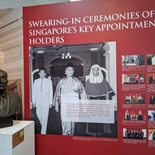 Moreover, the air-conditioned Istana Heritage Gallery is home to a variety of informative boards teaching you about the functions of the Istana, as well as how it and when it was built.

History of the Istana

The Istana, known as “palace” in Malay is the official residence and office of the President of Singapore. The Istana sits on a disused nutmeg plantation owned by Charles Prinsep. The name may sound familiar as Prinsep Street is named after him. Also, during the 1869 to 1942, it was originally the residence of the colonial governor, built on top of a hill.

Notably, the British colonial government acquired the land and built a mansion to be the official home of the British governor in 1867. Hence, this give it the rather colonial outlook, despite it named in Malay. Also, the governor house spared no expense in its construction. Planking for the government house was made of Johor timber while the ironmongery was imported from England.

Roles of the Istana

Additionally, the symbolic roles of the Singapore president (President Halimah) are elaborated, as well as the role the Istana plays as the working residence of the President. Notably, the Prime Minister’s equivalent building here on the Istana ground is the Sri Temasek.

Also, the displays teaches about talks about the ceremonies and the president’s engagements with the community. This is in particular on the open days. Here members of the public can visit the Istana grounds and tour part of the main building for free. Also change of guard parade happens on the first Sunday evening of every month.

Moreover, there is also a small info exhibit on state emblems here at the Istana Heritage Gallery. It features the Singapore state crest as well as the Presidential standard emblem, which is essentially our stars and crescent on a red background. Also, do you know that the president is “in the house” whenever you see the Singapore state flag up on the Istana? Interesting to know!

Additionally, the Istana is where the Singapore President receives and entertains state guests. Also, on display are a selection of state gifts, gifted by various countries during their state visits to the Istana. Most of the state gifts are stored in the main Istana building itself, with a small handful displayed right here in the gallery. 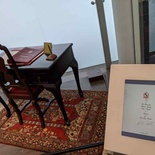 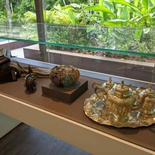 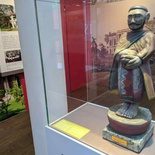 Furthermore, the next part of the tour saw me begin introduced to the various plants and fauna around the Istana park garden. It is tad like a botany tour. Despite orchard road being a plantation in the early, days, all the trees here are new and does not belong to the original plantation.

Notable I was first introduced to the climbing planters creeping over the partially sheltered walkway I was seeking shelter under the hot afternoon sun. There are a nice selection of seasonal flowers on a manicured bed in front of the Istana archway. They are maintained by the Istana gardeners.

Also, there is a small lake with a foliage of tree, including Angsana and cannonball trees. Moreover, the park is home to a variety of coconut trees. There is even a small butterfly park here, though the presence of butterflies are large seasonal.

Interestingly, you can find few tropical favorite trees here, like the iconic Cannon ball tree. Our guide is very knowledgeable and introduced all the various trees and plants within the small park. I didn’t know there is so much to it. 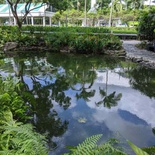 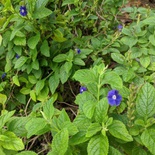 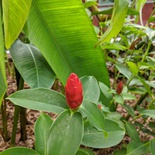 All in all, your time in the Istana gallery won’t take over an hour. You can visit the place at your own time. The guided free tour typically takes about 20 minutes indoors, followed by a 20-40 minute walk outside the gardens led by volunteers. Do call the gallery and check for available timings beforehand. 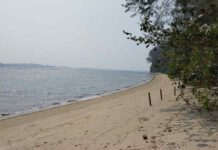 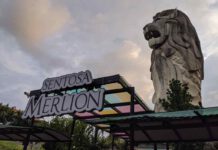 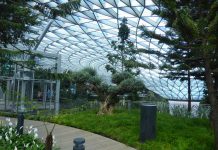 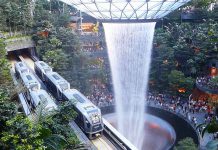