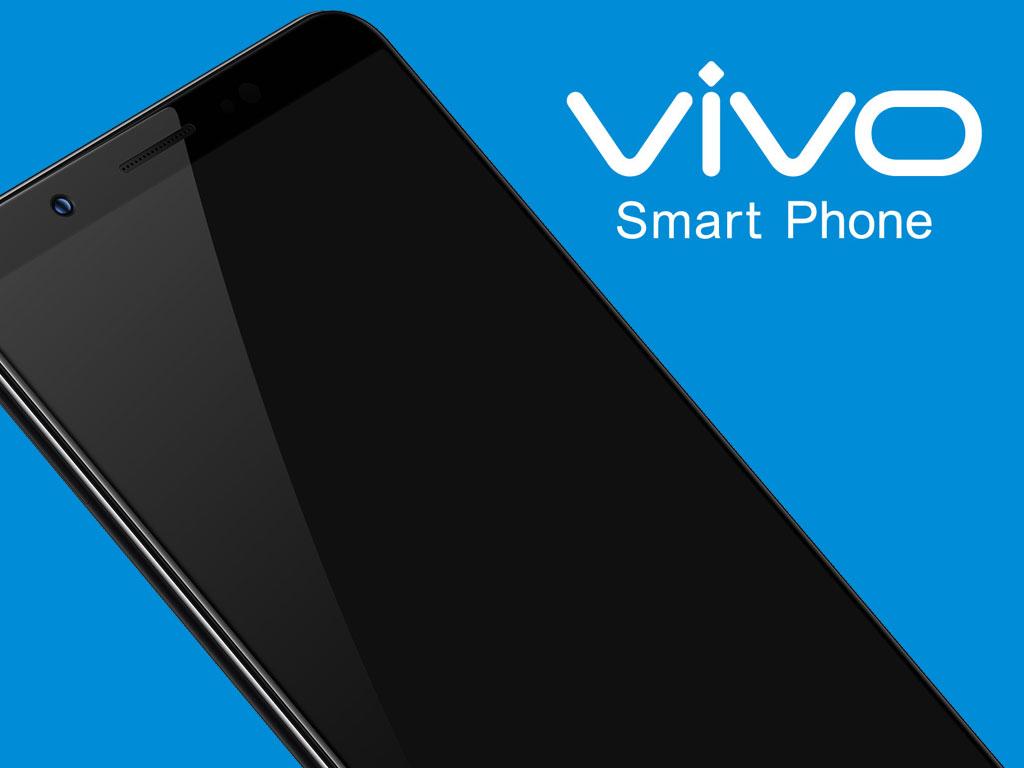 Vivo is no stranger to the Handphone market. With a big presence in China since the brand was founded in 2009, it is a brand known for providing consumer smartphones equipped with cutting edge technology at very affordable prices. Vivo has presence in 20 markets globally including China, Hong Kong, India, Taiwan, Thailand, and Malaysia. Now, Vivo is looking to expand their presence here with the Vivo V7+ and Y65 phones in Singapore.

A refreshing brand in a crowded market

The original equipment manufacturer has it’s roots in Dongguan China. They are looking in the likes to penetrate into the already crowded smartphone market. The company themselves designs, develops, and manufactures smartphones, smartphone accessories, software. This is in-addition to providing online services.

Hence, Singapore is a key market for Vivo, looking to establish their presence here. This is considering present incumbents like Huawei, Xiaomi, Asus, One Plus and course, Apple and Samsung in the running.

Moreover, in making a brand statement, Vivo entered into a six-year partnership with the Fédération Internationale de Football Association (FIFA) from 2017 to 2023 as the official Smartphone of the FIFA World Cup in 2018 and 2022, and the Official Sponsor of the FIFA Confederations Cup, Vivo continues to bring vivid and inspiring experiences to connect young people around the world through sports.

Targeting the medium to high end consumer markets are two of Vivo’s latest smartphones, their flagship V7+ and mid-range Y65. Vivo touts their V7+ a phone to empower self-expression in consumers, or would I say, the next generation of online stars.

The unique selling proposition of the $469 V7+ is its humongous 24MP front-facing camera as well as the use of Hi-Fi audio chips. Both are industry’s firsts. Vivo claims the front camera offers professional-grade photography. This front shooter dwarfs its main 16MP camera. Hence, there are no compromises here now without the need to frame yourself via the rear camera any longer.

However, contrary to Vivo’s new screen fingerprint unlocking phone showcased at the Consumer Electronics Show this year, you won’t be getting any of these fancy screen unlocking hardware anytime yet on the V7+.

Priced at $269, the Y65 is a middle-tier no-frills simple smartphone. It is targeted at the entry-level market, and is equipped with the basics of what you need of a modern smartphone. You get the usual bells and whistles of a basic smartphone- sub-HD screen, all wireless connectivity and even and on-board FM Radio.

To make up for the lower specifications, the Y65 touts rather premium looks and several software enhancements. For instance, the Y65 is also built with the user friendly “App Clone”. This allows you to run two accounts on applications previously limited to one per phone. Examples here include WhatsApp and Instagram.

This, coupled with the Smart Split 3.0 multi-tasking UI enhancement makes it easy to split your screen in two to handle multiple tasks (e.g. movie and texting). This is managed through gesture-friendly commands like sliding three fingers down the screen allows other applications such as Facebook or YouTube to be run in split screen mode without interrupting either app.

Moreover, both smartphones features a dual SIM setup, offering twin GSM standby on two separate numbers via its two Nano-SIM slots which one can double up as a MicroSD card slot too

The recommended retail prices for the V7+ and Y65 smartphones are $469 and $269 respectively, without contract. Both the V7+ and Y65 smartphones are already on sale in good mobile retail stores through Telcos Singtel and M1 stores island wide. Moreover, M1 will be looking to launch the phones with their new data centric mySIMe plans through their enhanced 4.5G network.