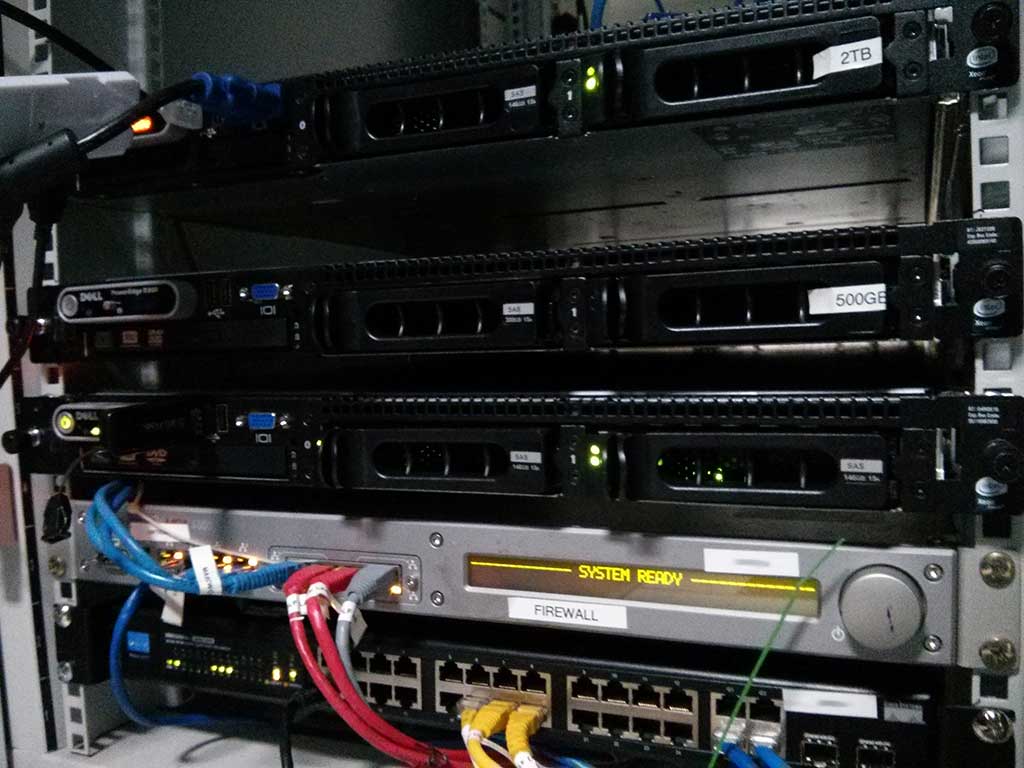 A site design revamp on the works. As the world of internet consumption changes with more than 70% of today’s web traffic are consumed on mobile devices, such as tablets and phones, this current Orangy site design, which had faithfully served the site for almost 15 years is going to be decommissioned with a replacement. As such, over the course of next week, you may encounter some site hiccups and probable design peculiarities o the website as the site is being updated and transited.

The new site is based on an entire new code, yet retaining design elements from the old Web2.0 site. It is more mobile-friendly and content-orientated layout with more emphasis on user experience with readability (such as having black text over white).

Stay tuned for the update! Expected to launch in about a week’s time following final integration and testing.