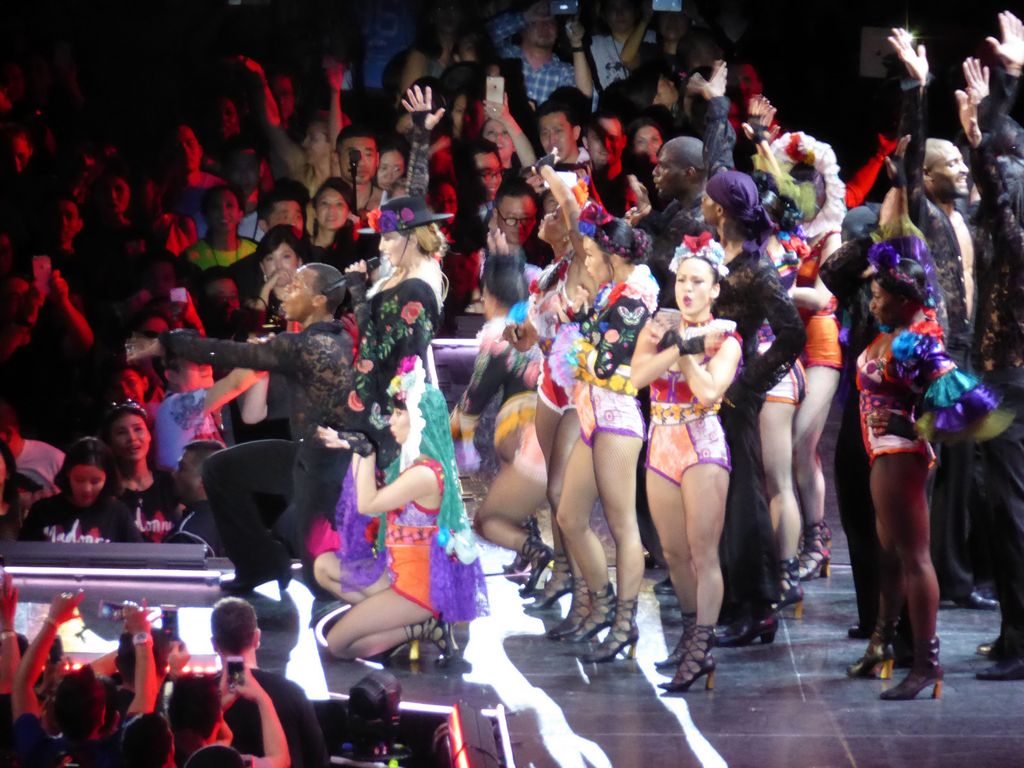 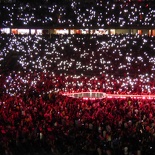 Madonna rebel heart tour was on last night (28th Feb) at the Singapore Sports hub. Arriving from her last show in Manila, (with DJ Mary Mac as special guest) since last Friday, it was the first time Madonna ever performed right here on Singapore soil. The queen of pop performed here on a one-night only exclusive before heading up to Auckland for her next concert on March 5th.

The 2 hour sold-out show was exhilarating, energetic and engaging. All the designated seating areas available for the concert in the stadium were completely filled (the stadium far end opening and the rear of the main stage were no-seating areas). The last-minute addtion of standing pens were so packed, the fans were bursting at the rails! The concert saw fans coming from all around the ASEAN region. Prior to show start, fans were lining up to snap up all the merchandise at the two official Madonna collectible stores which opened for that one concert day only. 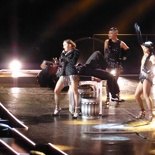 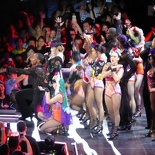 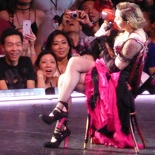 Despite the concert begun late, starting at 9pm and ending at 11pm, I particularly like the atmosphere and inclusiveness of the concert, as everyone stood up and sang along to her hits. You get to see a myriad of die-hard fans attending her concert, from youngsters like myself who appreciate her music, to die-hard fans dressed up in Madonna merchandise or spotting sparkling-dark velvet and even guys donning black tights in high heels- it’s one where everyone put all their differences aside and enjoy- Madonna. 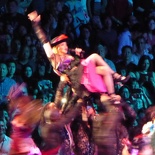 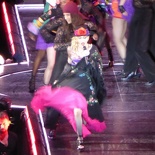 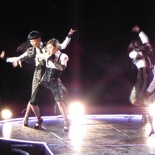 If it’s not controversial, it’s not Madonna, she carried on her performance with the Devils, but toned down her performance quite a tad-bit to abide to MDA regulations, forgoing the rebel heart Cross for a staircase in one of her performance. In recognition of her fans in Asia, she started her performance with an oriental touch in red. Her billion dollar voice is instantly recognizable anywhere as she performed a total of 18 songs (Kudos to the excellent sound system set up by her AV crew used in all her concerts in this tour). The show maintained it’s M18-rating due to language and a topless flapper dancer in the Candy Shop song.

Overall, a fantastic concert, definitely one enjoyed by everyone who attended.