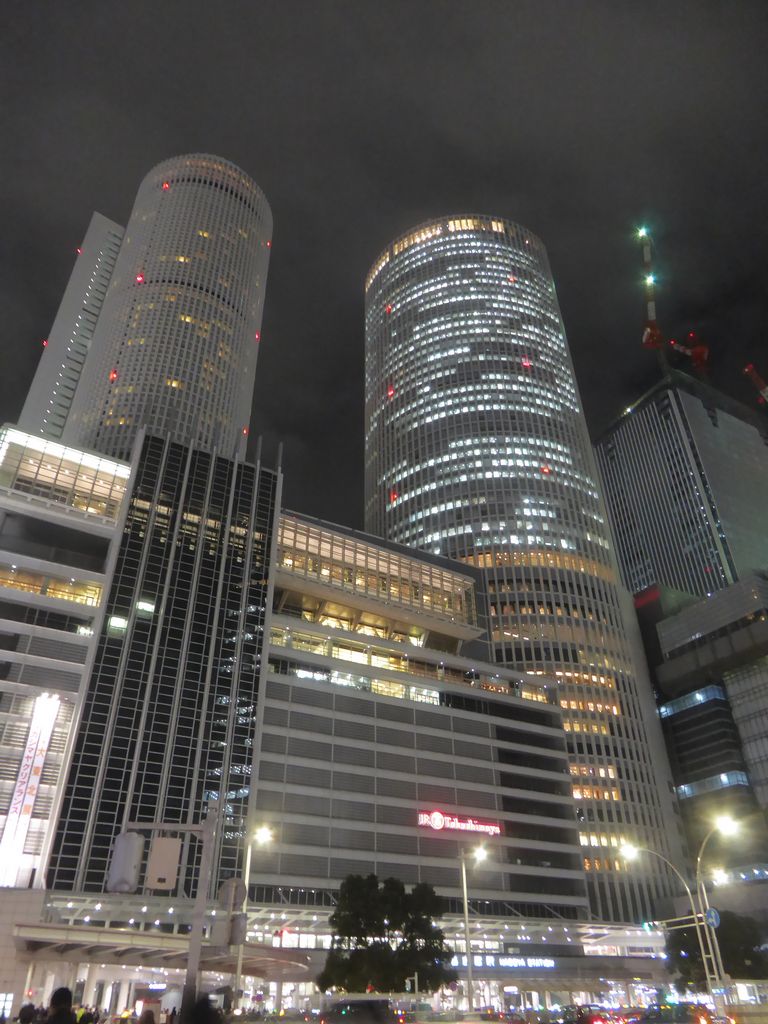 Nagoya (名古屋市) is the center of Japan’s third-largest metropolitan Chūbu region situated along the pacific coast Yokohama, Chiba, and Kitakyushu. It is the largest city in the Chūbu region of Japan. Nagoya is home to 2.3 million people, forming part of Chūkyō Metropolitan Area comprising of 9.1 million people in total. If you are flying into Nagoya, chances your port of entry will be the Chubu International Airport, constructed on an artificial island, the airport itself is modern, fitting and welcoming to any visitor here in this part of Japan. 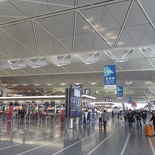 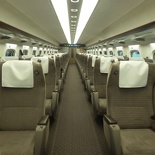 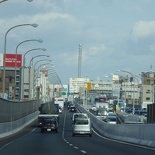 The heart of the city will be Central Nagoya (Chūkyō Metropolitan Area) where the city’s main Shinkansen station resides. It connects the city to the rest of Japan via high speed rail. The Nagoya center terminal serves the heart of Nagoya and is home to a large JR rail shopping center, with Takashimaya as an anchor tenant too. In typical Japanese tradition, the people here are all very courteous and polite. Even the streets of Nagoya are extremely clean and free from litter too. 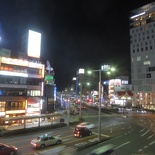 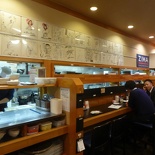 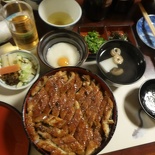 During my trip, I had the chance to try authentic master chef crafted Unagi rice. The store is situated about a 15min walk from Nagoya central station and serves the best Unagi (Eel) don (or Unadon) in Nagoya. It consists of a donburi type large bowl filled with steamed white rice, and topped with fillets of eel (unagi) grilled in a style known as kabayaki, similar to teriyaki.

Even the Udon and Ramen served at their food courts tastes better than the best mainstream Japanese restaurants in Singapore- at less than half the price too. Attractions here in Nagoya includes the Higashiyama Zoo and Botanical Gardens, Toyokawa Inari shrine and the Toyota Commemorative Museum of Industry and Technology. 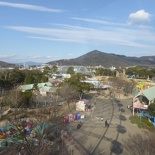 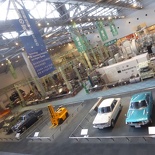 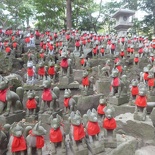 Nagoya is synonymous to the Toyota brand, and is the birthplace of Japan’s leading car manufacturer. Nagoya is home to their headquarters and many of its domestic production plants in the region are all situated right in Nagoya itself. You will get a hint or two of its presence, such the large number of Toyota vehicles, particularly Priuses all around the city.

More to come as I cover each of the attractions here in more detail.