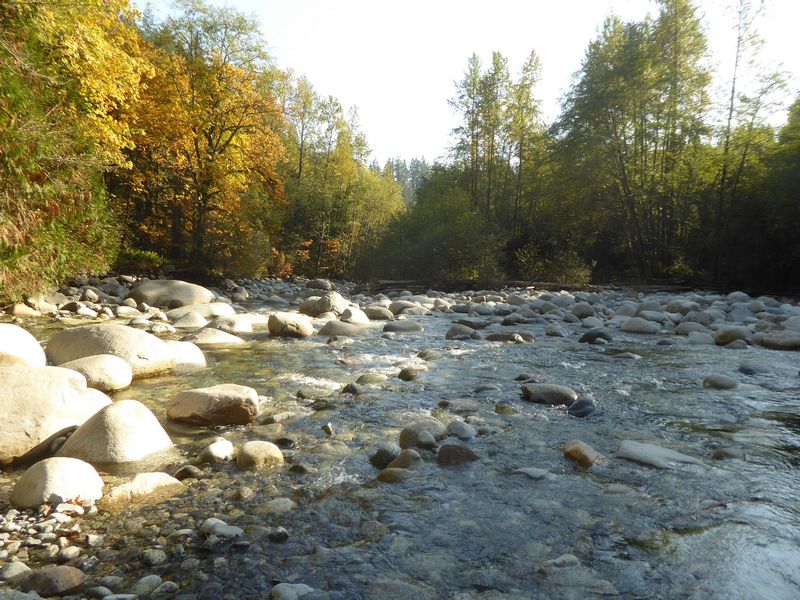 Stanley Park is a 1,001 acre public park and the largest green space, situated on its own island Northwest of downtown Vancouver, the park land was originally home by indigenous Indians for thousands of years before British Columbia was colonized by the British during the 1858 Fraser Canyon Gold Rush. Today, you can still find the remnants of the indigenous settlements by a number of Totem poles left by the preserved here as historical displays. The park is operated by Vancouver Park Board and is home to the iconic Vancouver aquarium. You are able to catch both views of the Vancouver harbour waterways and Canada place down on the south banks with a busy sea plane terminal. The view towards the industrial North Vancouver is the best from the Brockton Point Lighthouse, with the Lions gate bridge on the far left of the park. 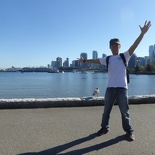 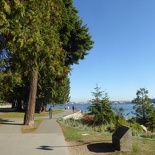 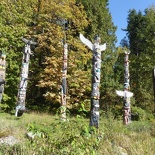 Cypress mountain views
A short 30 minute drive out of Stanley park into North Vancouver island over the Vancouver Harbour waterway via the Lions Gate Bridge will bring you to Cypress mountain. It is highest points near within the city offering fantastic views overlooking downtown Vancouver. Just look at the views! 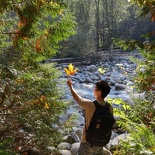 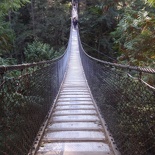 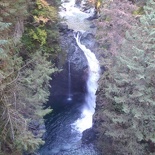 It is geographically nestled between the forested slopes of Mount Fromme and Mount Seymour. It is a very good alternative to the Tourist-orientated and pricey Capilano suspension bridge. Lynn Valley is named after British Royal Engineer John Linn, who settled in the area after 1869. There are several small waterfalls lining the valley, with one notably beside the suspension bridge itself. 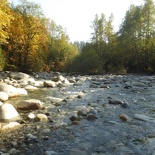 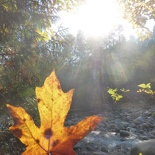 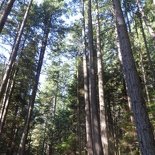 In the Lynn valley flows a fresh water stream fed off from the highland glacier melts, the water is drinkable and supplies to the Vancouver city water system too. On a low tide, there are several nice spots near the stream for a picnic, fresh water swimming areas, jump pools and upstream waterfalls to boot.

A trip to Lynn valley is good for half a day. Do note that the trials require a considerable amount of valley stair climbing; as such it is not wheelchair accessible. A slow full circle round the park will take you about 2 hours with lots of picturesque areas, excellent for a day out with nature.