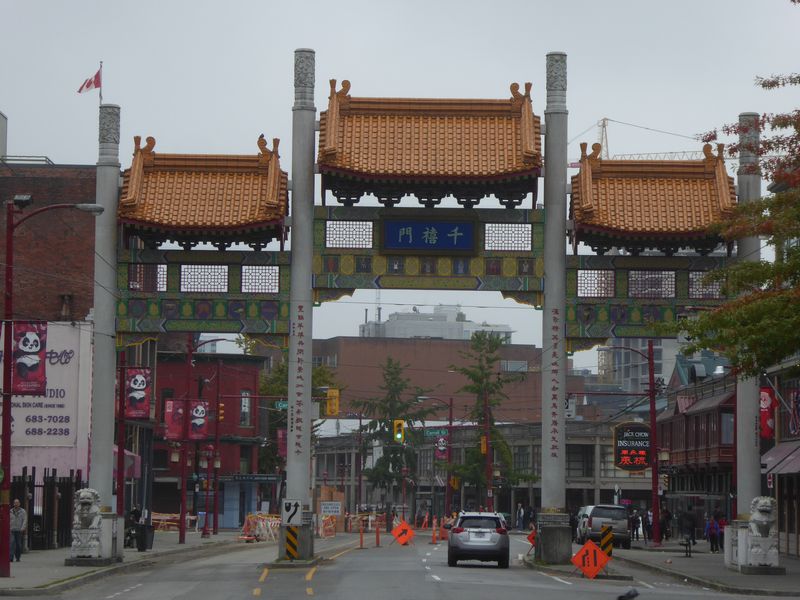 Synonymous to Vancouver is Chinatown, a historical site dedicated to the large Asian population residing in the city and one of the most Asian-friendly cities in the world out of Asia. If you are looking for authentic Chinese food, bargain deals, shops and souvenirs in town, Chinatown won’t disappoint. A key place to visit here will be the Dr Sun Yat Chinese garden, the first Chinese or “scholars” garden built outside of China. The garden park itself is free, while the interior galleries will set you back a $12 entrance fee.

A short walk from Chinatown will bring you to Vancouver’s first downtown core and a nice hip area called Gastown. Located on the northern central areas of Downtown Vancouver island at the northeast end of Downtown and adjacent to the Downtown Eastside, the national historic site was named after Yorkshire seaman, steamboat captain and barkeep “Gassy” Jack Deighton who arrived in 1867 as a businessman and owner of a local saloon business. 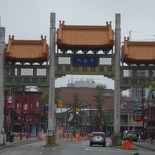 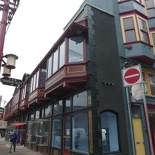 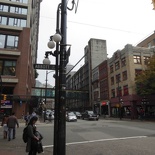 You will find more up-market boutiques and gift stores here in Gastown, in contrast to Chinatown. Gastown is also much cleaner and busier, do check out the Old Spaghetti Factory opposite the Vancouver film school for good affordable food in a very conducive restaurant setting. 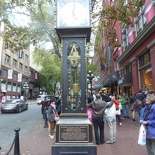 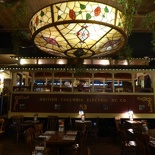 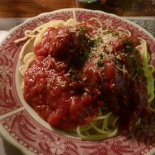 The Gastown steampunk-like clock is street centrepiece there which runs a steam engine off the city underground distributed steam-heating system which carries weighted balls up the clock tower and uses its potential energy later as a weight to regulate the normal cog-escapement on typical grandfather clocks. It blows its clock chime using a steam horn every 15 minutes and does a long melody every hour. The steam has lesser beginnings, introduced initially to prevent street dwellers in cold weather. 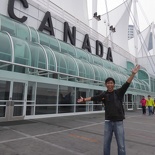 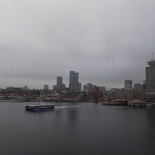 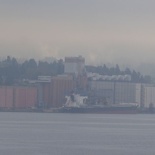 A short walk north from Gastown and the City center is the Canada place Waterfront Centre. It is a large iconic building housing a convention centre, hotel & ferry terminal. It is shaped like a large cruise ship complete with white sails and a panoramic roof-top viewing deck, offering unobstructed views of the Vancouver Harbour, North Vancouver and Stanley Park up north and downtown Vancouver down south. It can get rather windy up there at times too.