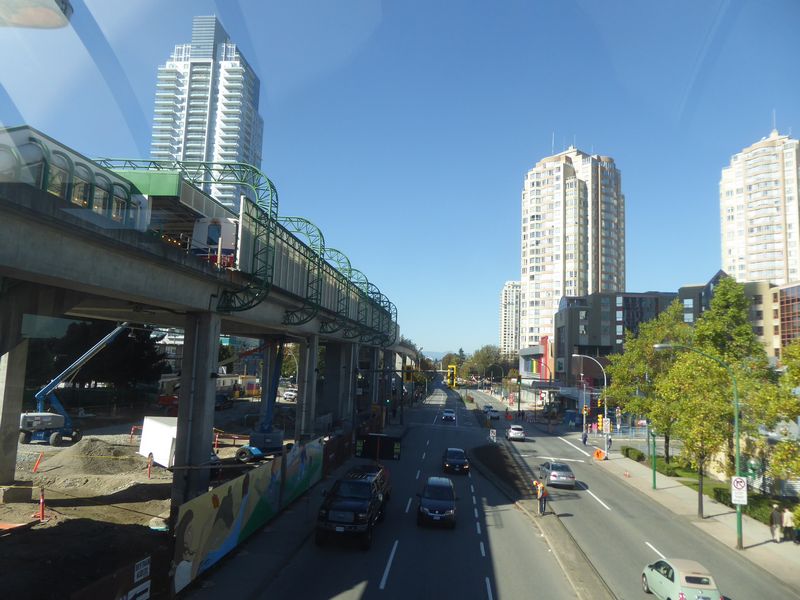 When I first visited Vancouver city almost 20 years ago, I fell in love with the city given how friendly, open and cosmopolitan the city is. It has a rather laid back atmosphere with a pace of life far more relaxing than Singapore. I was fortunate to be able to pay the city a visit again early this month to check out the city today. Vancouver is a lot more developed now and noticeably has a population explosion of immigrants from all over the world. Downtown is the heart of the city where all the action is, and while driving is strongly discouraged in downtown transport in from Greater Vancouver (outlying suburbs) is very well connected by a series of buses which runs every half-hourly on peak period and hourly non-peak. 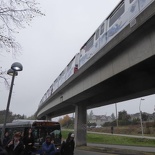 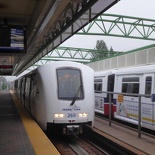 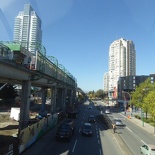 Buses connects the suburbs and main SkyTrain lines (operated by Vancouver TransLink) which serves as the primary transport into downtown Vancouver. Metrotown is one such key bus and train hub, as well the home to the largest shopping complex in Vancouver for pretty much all your needs. A good place to check out nice place will be the Vancouver waterfront accessible from main street Skytrain station stop (where the city’s main center train station is). 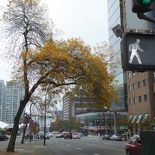 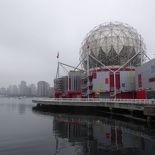 Waterfront from World of science 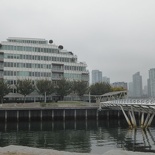 Science world at TELUS (World of science) is an instantly recognisable dome-shaped structure and home to the Vancouver science center. Inside are a number of permanent family-orientated exhibitions as well as travelling/temporary exhibitions such as the “Body Worlds” display when I was there. The waterfront is connected to the Olympic village, Hinge Park (an artificial false Creek serving as home sanctuaries for wildlife in the city area) and is an excellent waterfront chill area and jogging route. 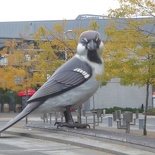 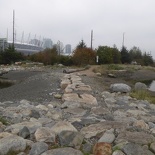 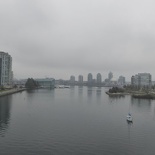 Crossing the Cambie bridge from the Olympic village will bring you further downtown past the BC Place Stadium. This large behemoth of a stadium was built to handle large major league events, such as soccer & football matches, seats 50,000 comfortably and comes equipped with a retractable roof. The adjacent smaller Rogers Arena is a spacious multi-purpose sports hall built for sporting events, big-name concerts and home to the Vancouver Canucks. 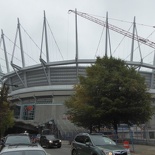 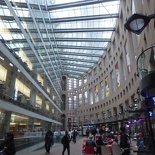 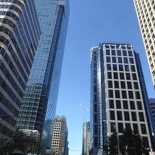 In the heart of downtown, The Vancouver public library downtown too along Homer Street is a nice place to chill downtown, also if you enjoy diving into a good book. The public library a modern nine-story housing over 1.3 million books for your reading needs. The Vancouver city center (along Howe St and Granville Street) is one of the major downtown shopping streets, with many large departmental stores and boutiques lining the streets for miles, so if shopping is the in-thing for you this is the place to be.