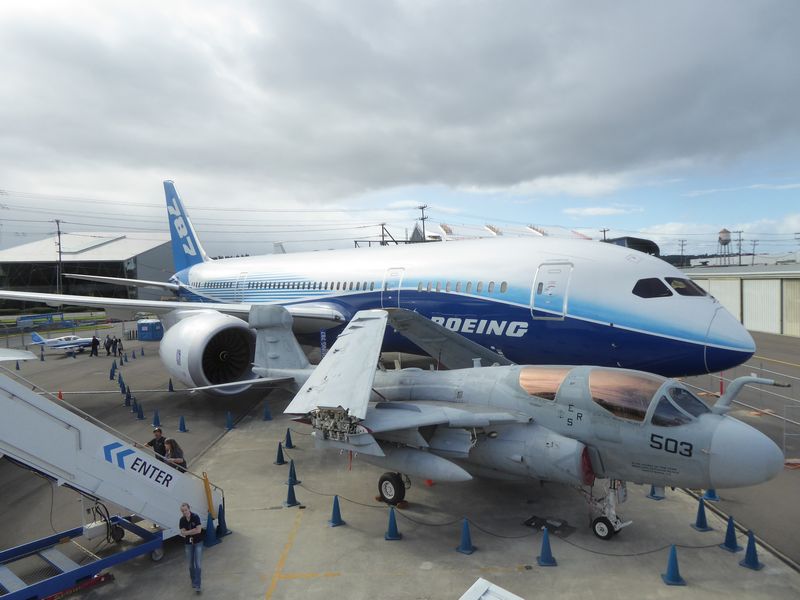 In addition to the Boeing factory is a prominent aviation museum home to many historic and modern airplanes. Known as the Museum of Flight, the museum, established in 1965 is a private non-profit air and space museum located at the southern end of King County International Airport (Boeing Field), in the city of Tukwila, just south of Seattle. It is fully accredited by the American Alliance of Museums and is the largest private air and space museum in the world with its own airfield to boot. 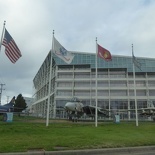 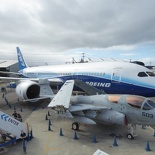 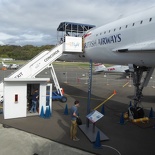 The museum has more than 150 aircraft in its collection, comprises of both outdoor and indoor display grounds with the latter comprising of a number of indoor galleries housing airplanes from the two World wars to the early beginnings of aviation. Prominent displays in the outdoor section includes a Boeing flying fortress, a Boeing 787 and the ability to board a Concorde and the rare opportunity to see an Airforce one (Boeing VC-137B) from inside within. 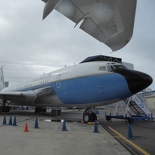 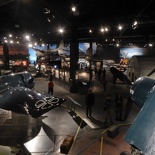 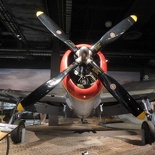 Indoor displays includes a large collection of classic world war fighters, bi-planes, painting the arms race for air superiority as well as a large collection of modern jet planes in the modern collection in a separate gallery. Here you get to run through a chronological time line of The Birth and growth of Aviation and the adaptations of plane fighter design through World War I and World War II, as well as the corresponding unique fighter tactics which evolved from these designs. These are told through personal stories of pilots and flying aces from around the world.

The modern indoor display is a separate glass- cladded building spans over 3 floors showcasing a variety of rotary aircraft and jet-powered fixed-wing aircraft including the all famous Pratt & Whitney J58 Ramjet powered SR-71. You can also have a go of sitting in the SR-71 blackbird cockpit. 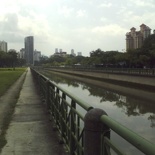 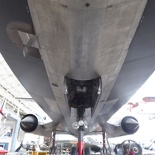 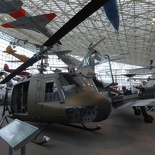 Miscellaneous galleries include The Tower at Boeing Field, a disused Air traffic control (ATC) tower which used to serve the regional Boeing field before it was converted to a Museum. You can listen to life ATC chatter at the displays in this area.

The Boeing Barn, a standalone gallery and building devoted to the founding and history of the regional and supporting Boeing company from 1916-1958. The space section has its own building is connected to the main building via a sheltered bridge walkway (Memorial Bridge) across the road where entry is tied together with your main entrance ticket. 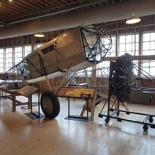 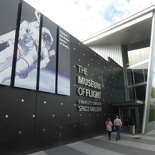 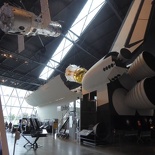 The space static displays here however, are disappointing and more geared towards a science-center like activity center and are rather minute and basic in comparison to the aircraft section, comprising of mostly space mock-ups and info screens. The Museum of flight is good for 3 hours in general, and a nice compliment to the Boeing factory for an aviation-packed day- It will be feasible to do the Boeing factory tour in the morning and the afternoon at the Museum of flight. Museum entry will set you back $20 per adult and is good for entry into the various museum buildings for the entire day.

View more photos of the Museum of flight. 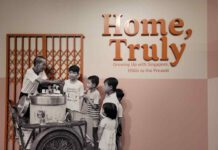