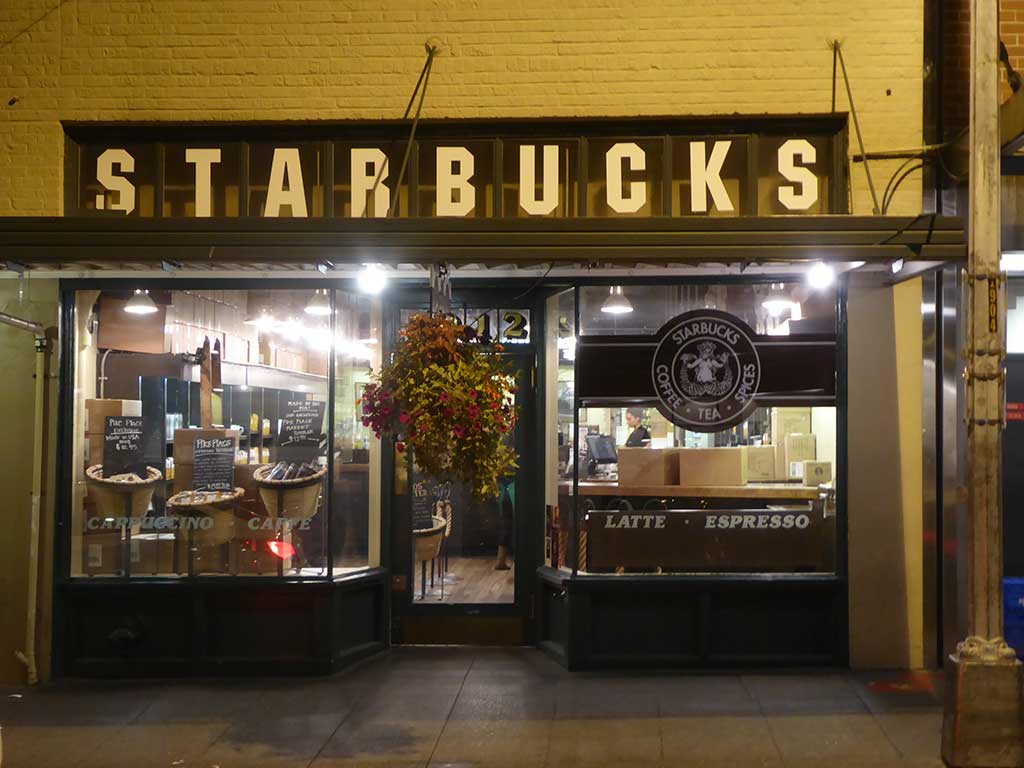 The name Starbucks is synonymous to almost anyone in any developed world, but what makes this particular store at Pike Place Market in downtown Seattle, Washington, United States more special is that it is the first ever Starbucks in the world. Opened in 1971, the store has kept its early appearance complete with the two tailed mermaid logo and retro-looking blocky Starbucks logo on the store front. 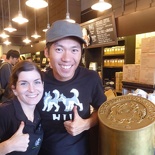 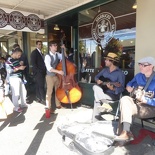 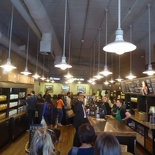 The store interior design has kept its old look due to historical significance; the interior is still decked in classic oldie look lit by dim incandescent lighting reminiscent of the time. The key thing to try at this Starbucks is the unique Pikes place blend, as well as a variety of Pikes-place only exclusive merchandise such as ceramic mugs and hot coffee tumblers.

Arguably, many would say this is not the location of the first Starbucks café, which is actually located at 2000 Western Avenue from 1971–1976. The single cafe later moved to 1912 Pike Place, its present location which still holds the validity as the first and one and only Starbucks of its time then. The store still draws large crowds daily, with a queue always visible outside the store. Notably, you can also still get great coffee at the other independent coffee shops along Pike’s Street, often tasting better at half the price Starbucks sells. As the saying goes, Starbucks is not really known for their coffee, but mainly the package and experience, the Starbucks experience.

Now that is what is worth paying for.

View more photos of the Original Starbucks at Pikes place.