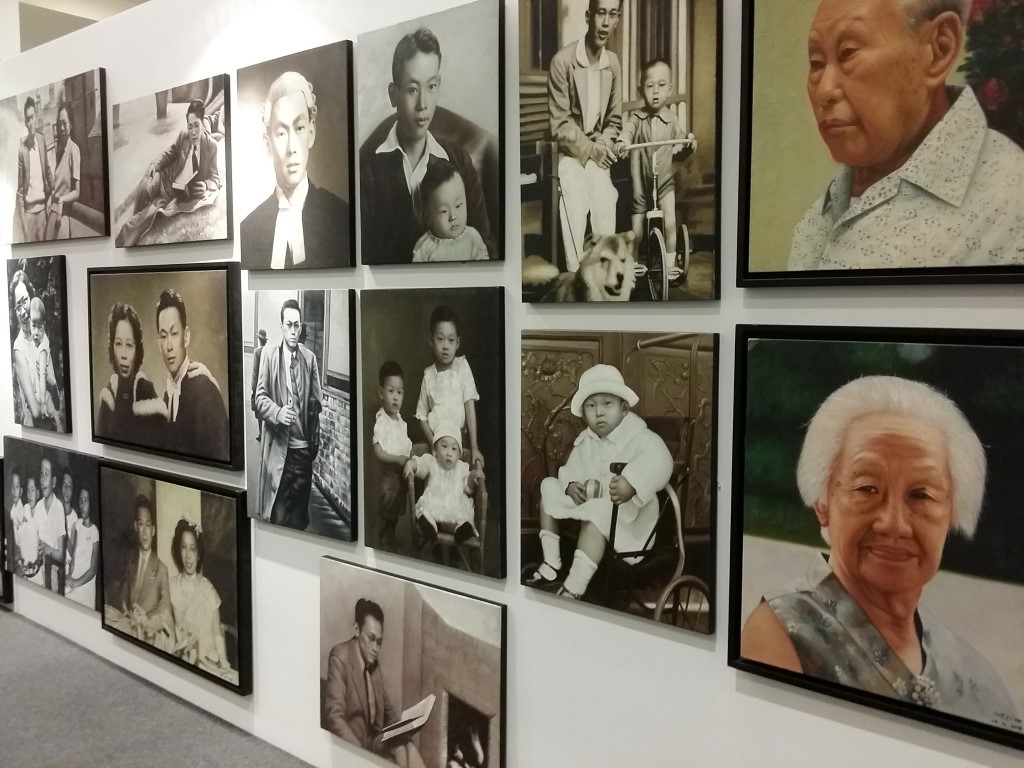 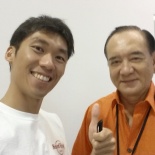 The Singapore Story is a public art showcase of the private art collection of Mr Vincent Chua on display at The Crescent, a gallery located on the second floor of Suntec City Mall (Galleria). The free public exhibition features over 300 oil paintings, charting much of Singapore’s past and development from the colonial times to the present, with highlights of portraits of influential people in Singapore, such as her founding fathers, local buildings/architecture and street scenes over the decades. 80 of these portraits feature the late Mr Lee (Singapore’s founding Prime Minister) dedicated as a tribute to the late Mr Lee and recognize his achievements

Greeting you at the front of the exhibition is a life-size bronze statue of Mr Lee shaking hands with Mr Deng Xiaoping, a scene made famous from a photo taken when he welcomed the Chinese President to Singapore in November 1978. The exhibition, which runs till June 30th this year was originally planned for August, in time for the SG50 celebrations but was brought forward in the light of the passing of Mr Lee Kuan Yew, who died on March 23rd this year. 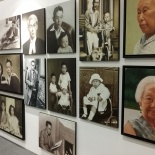 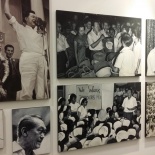 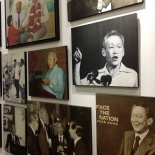 Mr Vincent shared the inspiration of his art exhibition stems to create a showcase Singapore’s history, with a focus and tribute to Singapore’s founding Prime Minister leadership through 80 specially-commissioned portraits of Mr Lee, charting his life from boyhood to elder statesman, transforming Singapore from a third world to the first. 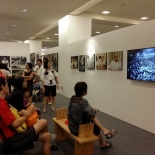 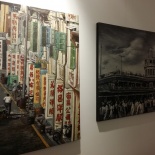 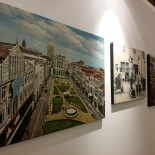 The 71 year old retired insurance professional commissioned many of the paintings from photographic archives and old books of historical meaning and real significance that people in Singapore should know about, depicting old scenes in Singapore. This includes a group shot of the 1959 Cabinet and snapshots of landmarks such as the old National Theatre, were then turned into paintings with the help of a pool of artists. The inspiration of Mr Lee’s bronze sculpture too came upon after chancing upon an old black-and-white photo (taken in November 1978) of Mr Lee and Mr Deng in 2007. Vincent’s collection took over six years to assemble costing just under $2 million. 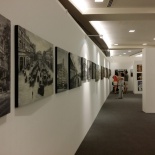 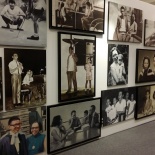 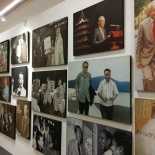 Entry to The Singapore Story exhibition is free of charge, and is supported by the SG50 Celebration Fund, administered by the Ministry of Culture, Community and Youth (offering $50,000 for each approved project commemorating Singapore’s 50th birthday), with intent of reaching out to Singaporeans, especially the younger generation, to appreciate Singapore’s heritage through the medium of art. Visitors can still pen their thoughts, reflections and tributes to Singapore’s first Secretary-General at the exhibition too. And do leave a note or two at the even guestbook when you are there too!