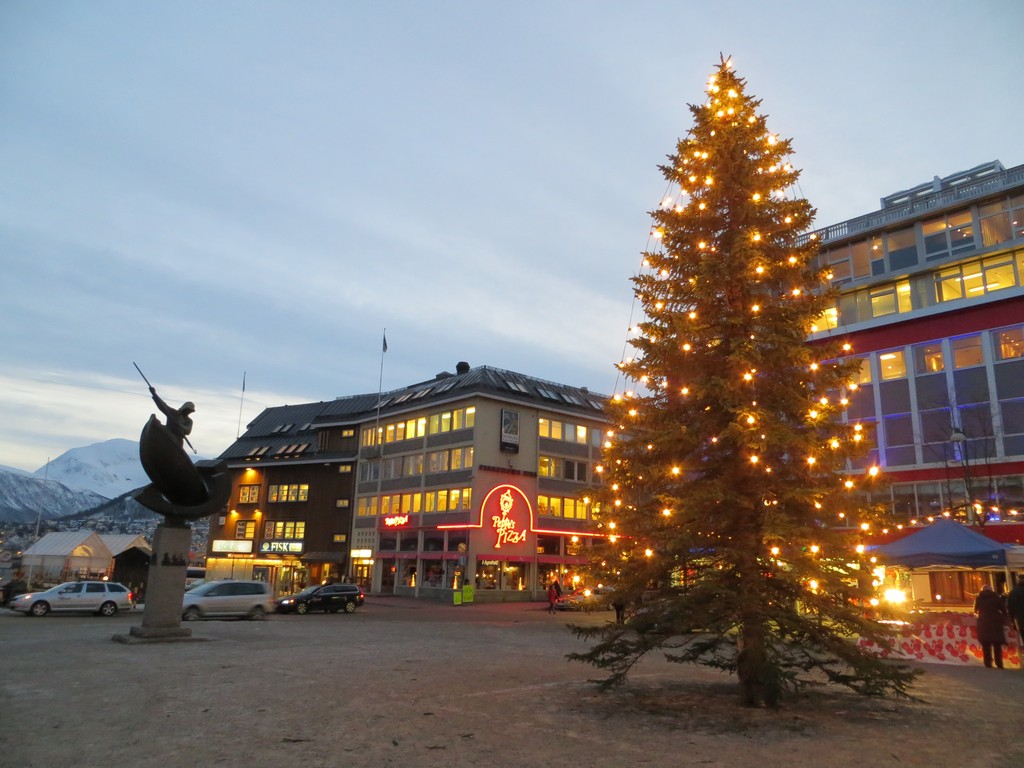 The city of Tromsø is a small tranquil town geographically situated in Northern Norway and located on a small island of Tromsøya in the county of Troms, 350 km north of the Arctic Circle. The city is a municipality in Troms county, Norway, as well as its official municipality administrative centre. Tromsø is also the ninth-largest urban area in Norway by population, and the seventh largest city in Norway by population. Tromsø enjoys a subarctic climate, as such all the buildings you see here are kitted out for cold climates, with thick insulated wooden walls and double or even triple glazed windows. Many of the buildings and homes here are modern, a reflection of the affluence of the Norwegians.

Most of Tromsø, including the city centre, is surrounded by ice capped mountains, viewable from the island looming over the distance. The town has a central square where the city main library resides, with several stores selling seafood pastries made from their catch of the day. Things are expensive in Scandinavia, Tromsø is no exception either, a pizza will cost you upwards of $40 SGD, while a short Taxi ride can put you back over $50 SGD. Similar money can be stretched 3 times more in Germany or France for instance. People are generally paid well in Norway, but the high standards of living here makes up for it. Groceries on the other hand are very affordable, and my group spent pretty much of our stay cooking group meals in the hostel we are staying in.

The town is often peaceful and quiet, with an occasional car passing along the street in winter. This tranquility extends even to the city main square, lined with shops and shopping centers. There is even a small fishery port, where fishermen can be seen unloading their catch of the day before sunset. This is largely attributed to its small population, with fewer than 65 thousand people. However, Tromsø is yet, still the largest and most populous city of the north, and the largest urban area in Northern Norway, with Alta, an adjacent town being the second largest city, having a population of fewer than 15 thousand.

Being the most northerly civilization establishment on earth does give you some bragging rights. Tromsø is home to a number of interesting. The city is home to the world’s most northernmost brewery, called Mack Bryggeri (Mack Brewery). It opened in 1877 is a brewery in Balsfjord, Norway, and moved to its current location here since 2012.

Polaria aquarium
The world’s most northerly aquarium will be the Polaria- one of the few areas in the city to visit. The aquarium main building itself is a piece of modern architecture worthy of note, comprising of domino-like rectangle blocks resting on each other, signifying ice floes that have been pressed up on land by the rough seas of the Arctic. Its design is similar and echoes the Arctic Cathedral across the harbour in Tromsdalen on the mainland. The museum houses an assortment of open and windowed tanks containing a variety of fishes and marine life in the region, such as rock-shore animals, baby fish and other child-friendly exhibits. The museum also honors the early ages of polar exploration with displays of polar exploration equipment, stuffed animals and simulated permafrost.

Polaria main showcase is an open pool containing a group of bearded seals (Erignathus barbatus), which are trained to perform on regular displays in the viewing gallery within the museum, this is done to keep the animals active, healthy and doubles up for public entertainment. You can watch the seals through a number of viewing windows on the enclosure, there is also a transparent submerged underwater tunnel walkway, allowing you to have a closer look at the animals in their natural environment.

Outdoor activities
Nice sights to visit in Tromsø will be the wilderness in the surrounding mountains, which is good for snowmobiling, husky dog sledding or a night trek into the arctic winter to photograph the northern lights. The myriad of postcards in the city visitor center and gift shops constantly reminds you of the natural beauty in the area with the famous northern lights.

The Northern Lights
I was in Tromsø on the hunt for the Northern lights. The forecast in solar flare for this winter predicts strong stratosphere ionization evident this year on the northern Norwegian regions, which makes Tromsø a prime city to catch the natural occurrence of beauty this year.

Despite seeing the lights every winter here, the locals never get tired of it, given its strong natural beauty. I had the chance to chat with a taxi driver who shared with me that midnight to 4am are the best viewing times, he loves the flexibility of his job and he will be planning to walk his dog after dropping us off and bring his photography equipment into the wilderness later in the night to photograph the lights.

My visit there was timed to one of the occasional solar flares, which amplifies the ionization at the earth’s poles for the northern lights to form. The phenomenon is much stronger in colder weather, which makes winter the ideal time to view the northern lights. It was in fact it was so strong on one night that it can be seen from the city itself despite light pollution. You can read up more of my Norwegian Northern lights adventures here.

In all, Tromsø is a very slow dreamy town, set in contrast to hectic Singapore. It is one of the best spots in the world to view the Northern lights at your own time in the world, though it is recommended to check on the active regions/countries of ionization for that particular year to greatly increase your chances. 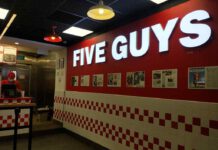 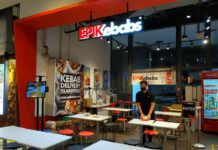 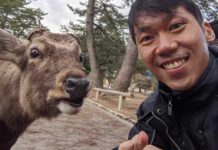 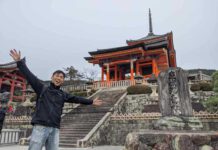