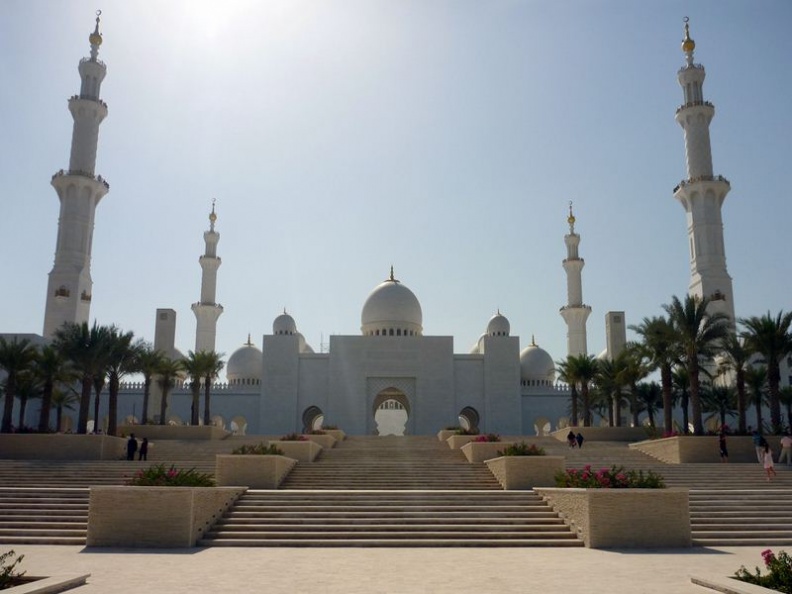 Whew didn’t know putting together hundreds of photos together can be such a tedious and tiring task. After sorting, ploughing, stitching and uploading almost a year’s worth of panoramas, behold, the largest panorama update on the site ever! With a whole new section (United states and Europe) and various other niffy additions to the other regions as well. My London gallery had kinda outgrown itself, so I decided to have it separate from the UK and Europe pages, despite them all being in the same region, so mind my geographical sorting on that. Without further ado, feast your eyes on some on them!

You can check out more paranomas in each section by following the direct links to the galleries below the images on this post, or navigate to the Paranoma link on the menu on the left under “gallery”.

Each respective new region has at least 10 panoramas in them, taken from various iconic landmarks during my travel to them.

Paris City from the Eiffel Tower:

That’s all for now, now back to typing my travel diaries on them. :3