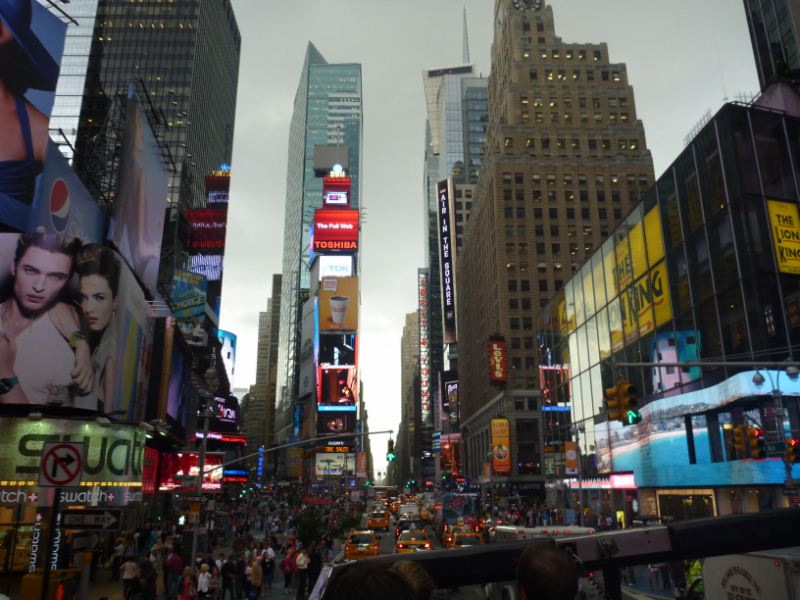 Hey hey! Guess what’s keeping me busy from the blog over the past months? Travel! Yup, lots worldwide, it had been a rather fast 2nd year in uni, together with all it’s opportunities and challenges alike. What other better way to let off all the post exam stress than with planned trips travelling the globe? Travelling is awesome, especially re-visiting old places and new alike. So where had I been? well there’s Europe first in Paris in last December, followed by the US west coast in January and the east coast in this summer. Been quite caught up sorting and publishing all my trip photos online here, therefore this huge update. Musings of the free and easy traveller, feast your eyes on them!

US East Coast Trip
First off, I have my latest east coast trip up North America, I’ve segmented my places album as “global travel” now, splitting them all into regions containing all the respective galleries. So without further ado, east coast section: 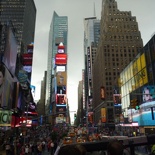 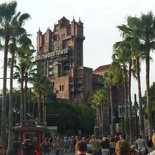 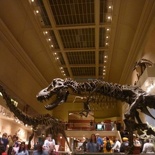 My east coast trip involves travel from London to New York, checking out upper and lower Manhattan, particularly landmarks such as TimesSquare as well as the statue of liberty. Washington was up next, comprising mostly of national monuments such as the Lincoln memorial, War memorial, Washington memorial just to name afew. Visited the white-house too! The next part of the trip consist of fun at Sunny Florida with the Disney and universal themeparks followed by chillout at south beach Miami. The last part of the trip was a roadtrip to various eastern states, such as Ohio, West Virginia, Pittsburgh and Sanddusky with an awesome trip to Cedar point theme park.

US East coast points of interests:

US West Coast Trip
This earlier west coast trip was done last Christmas, where I get to return back to San Francisco after almost 15 years. The place had changed much, but still retains much of what makes San Francisco famous for. The city has an excellent interconnect public transport network of buses and subways systems, allowing you to cover great ground affordably and with ease. It was not time before a free and easy traveller like me conquering much of the Bart and MUNI public transport system. Visited various landmarks and museums around the alley, as well as Plato alto, mountain view in silicon valley. 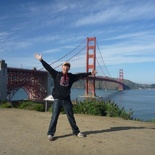 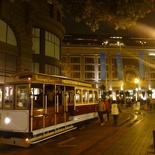 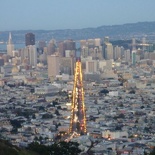 Paris Paris Paris
Paris is the capital and largest city in France, situated on the river Seine, in northern France, one of the world’s leading business and cultural centres, Museums and the various boulevards. This trip was done just after my Christmas dinner and stayover at my aunts place in the UK last december. Thereafter it’s a zip across the English channel on the Eurostar high speed railway to catch sights such as the icon Eiffel tower, Notre Dame, various museums such as the Louvre and Disneyland Paris! 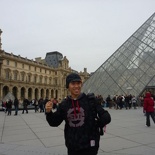 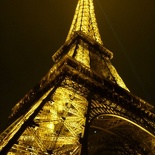 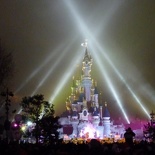 » Link to the Europe master album

London Museums
Last but not least, good old London. I’ve more or less covered and explored all the Major museums in London, adding into the pool will be the Museum of London and one of my favourite, the V&A museum.

Back to more writing. Expect dedicated blog posts on the respective trips!