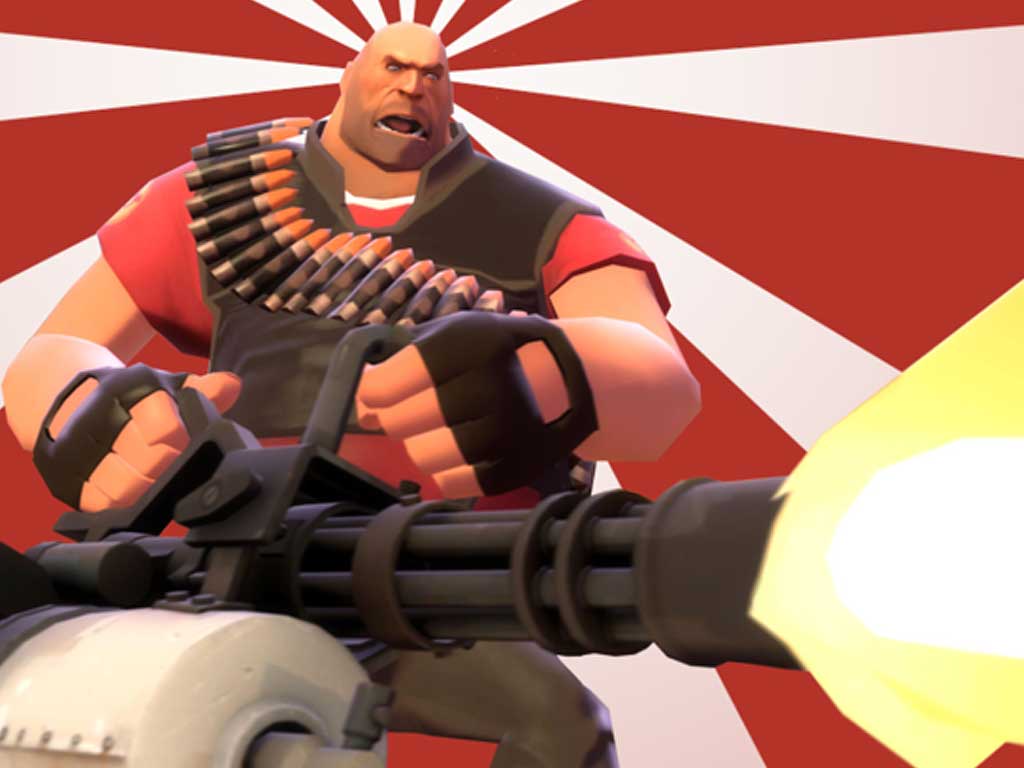 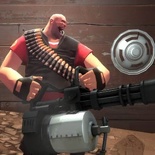 I’ve held this update till it’s officially released today worldwide. Today will mark the day where the 3rd line of class achievements are released. This time particularly for the Heavy class. As stated by Robin Walker in the official Team Fortress 2 blog, their main goal for the Heavy is to make the big guy be more effective even when there’s no medic around, so there is no pondering what type of weapons we can expect in this update.

The Sandvich, Natascha and the Killing Gloves of Boxing
The first of three unlockable weapons planned for the The Sandvich which is very much a standalone survival tool in place of the shotgun (which nobody ‘really’ uses if you are a heavy). Eating (activating it) heals 120 health. Eating a Sandvich in the heat of the battle will make a heavy stationary and completely vulnerable to attack during the four second eating process, even when his loud, happy sounds of vigorous chewing won’t draw enemies to him the least. The Heavy’s Sandvich supply is unlimited.

The Heavy’s second unlockable, Natascha, is a level 5 minigun with 100% chance to slows enemies with her bullets on hit, encouraging enemies to think twice when attacking him and find cover. Natascha is slightly weaker than the standard minigun ‘Sasha’ (25% lower daamge), so she takes longer to finish off a victim. Natascha have the same chance of criticals as the normal minigun. 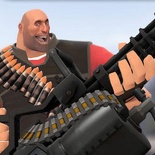 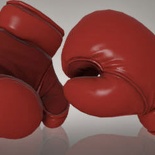 The heavy killing gloves of boxing 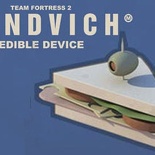 Heavy are Killing Gloves of Boxing (or K.G.B.), will replace the Heavy’s bare fists as his melee attack. The Heavy receives five full seconds of guaranteed critical hits to any of his weapons after killing any enemy with the gloves (i.,e you can switch to a shotgun and minigun with criticals for 5 seconds), the effect can be further extended (added on) with any additional foes he kills with the gloves. The gloves offer a slower swing speed than the Heavy’s uncovered fists, making use of the item somewhat riskier than the standard equipment roll-out.

The Heavy’s new weaponry will likely see a similar structure as the previously released Pyro update, which granted unlockable weapons at 10, 16, and 22 earned achievements.

New Game Modes and Maps
This update is the biggest so far with new gameplay modes and new maps, signaling a recognition of the TF2 community and user contribution not totally focuses on just valve themselves.

There will be 2 new maps together with a new arena game mode is playable with five new maps, with the following detials:

Badwater Basin, a new payload map
Badwater Basin is a Payload map focusing on more open spaces and less chokepoints than Gold Rush. (A) Right out of the gate is a multi-level area where the Blu team needs to control the high ground while moving the cart through a tunnel below. This open area has few natural choke points, allowing Scouts, Soldiers, and Demomen to move creatively through the space, forcing the Red team to rapidly respond to choices made by Blu. (B) As the track winds its way into tighter spaces, vertical control becomes more important. Each successive checkpoint requires the Blu team to take control of defensive positions above the track, usually occupied by Red Engineers. (C) Eventually the track winds down into a large basin which the Blu team must assault from all sides in a final push to destroy the Red base.

Unlike Gold Rush, where the track is split into three separate stages, Badwater Basin uses a single large stage with several checkpoints. As a result, the Blu team is highly encouraged to push the cart hard after beating their way through the Red defensive line.

cp_steel, a community map by Jamie “Fishbus” Manson
A complex Attack/Defense control point map, with some unique gameplay. Unlike most TF2 maps, capturing a control point modifies the layout of the map, opening and closing routes for each team. As a result, the offensive team has a wide variety of tactical choices around how they’d like to assault the final point.

Should they use Scouts and Soldiers to rush the final point with only the routes they start with? Should they go for the side control points and open up more routes to the final? Should they capture extra points to shut down the defender’s routes? The many choices keep the map interesting for a long time, providing a wide variety of experiences in a game.

Added Arena game mode 5 arenas: Lumberyard, Ravine, Well, Granary, Badlands
Arena features smaller maps that play out in shorter periods of time. The round ends once one team has no players left in the arena, or when the central capture point has unlocked and been captured. Rounds tend to be very fast and highly competitive, with an emphasis on your team’s class makeup and your plan to counter the opposing team’s class choices.

Arena mode is great for smaller matches of three vs. three players, while still comfortably supporting huge knockdown twelve-on-twelve brawls. Health pick-ups are limited in TF2 Arena (some levels don’t have any Health packs at all) so being careful is a good strategy for any class.

In a nut shell, here are the 35 new Heavy achievements in this update: