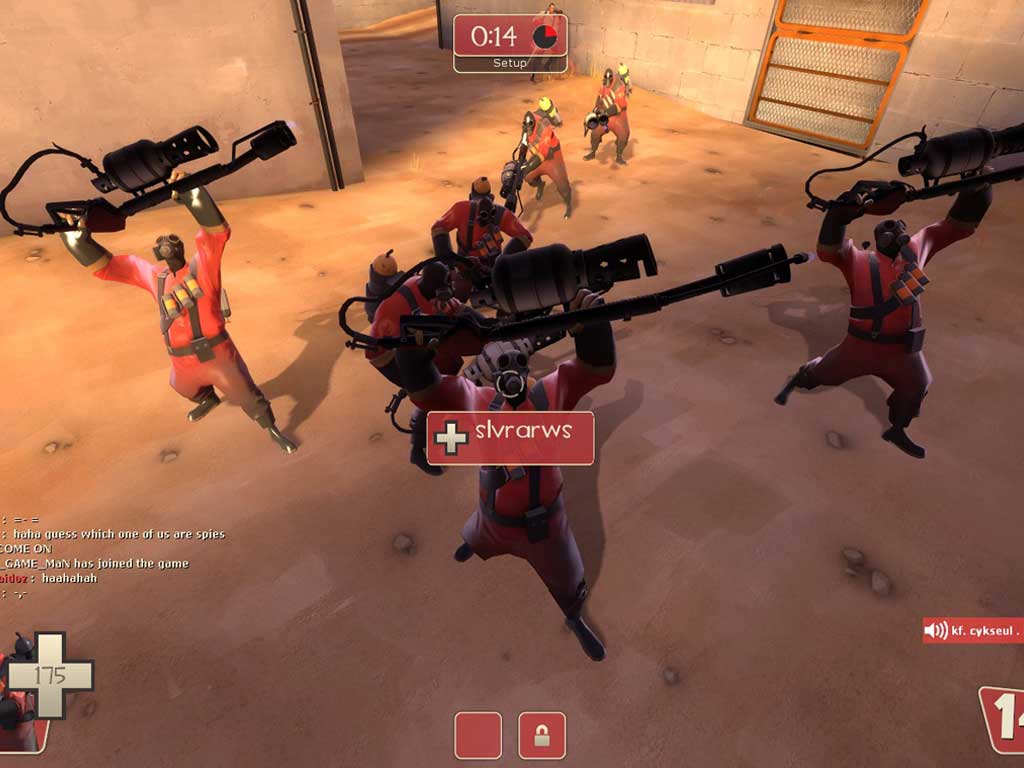 Here are some news for ya team fortress fans. Straight off the news oven from Computer and video games.com. The Pyro class is next in line to receive an achievement and unlockables upgrade in Team Fortress 2 as confirmed by Valve! Uh-oh just like the previous medic frenzy, won’t we be seeing more BBQs coming up then? 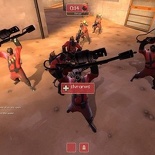 As elaborated, the last class to receive the upgrade goods was the Medic, whom can now receive unlockable weapons for collecting specific Achievements based on its healing abilities. Earn all 36 of the Medic’s achievements and you can get your hands on The Ubersaw, which will take damage done in melee attacks and convert it directly to ubercharge. As said by Valve, we can expect equally useful fiery additions for the Pyro as well.

Speaking to PC Gamer, Valve also revealed that the ‘Meet the Sniper’ video is next in line on its comedy trailer release list. Unlockable weapons system are the main things of Team Fortress 2 classes now and will be introduced in the future to the other classes over time. Specifics of the changes weren’t clear, but you can be rest assured that the Pyro will definitely get more recognition for the fiery wrath and damage he can dish out after the next update:

“The Pyro doesn’t get lag compensation with the flamethrower in the same way which other characters do for their weaponry, which I think has a really subtle effect on perception, and it gets worse as your net connection gets worse. It’s one of the vagaries of multiplayer. Sometimes you think that what’s going on might not be what’s going on. But this is why we gather lots of data.”

That means assist points for lighting up an enemy? A non-cri flamethrower with an increase in range? A Fire Axe that gains health/ammo per hit? Your guess, only time will tell. Stay tuned for the exactly list of (another 36?) achievements to come.

Well, I was really hoping that Valve can introduce a cosmetic “icon tag” system which shows up on the scoreboard which identifies and rewards players who achieves 100% achievements.

Update: Valve revealed one of the new unlockables for The Pyro and it called The Axtinguisher.

Along with all of the new content, the Pyro will be confirmed to receive significant gameplay and damage/scoring changes regardless of whether you have unlocked any new items. For the record, The Axtinguisher does about half of normal damage to just like a normal fire axe for non-burning enemies, once you light someone on fire and hit them with it, it will guarantee a critical hit (and technical one shot kill), so prepare for lots of quick weapon switches and Axtinguisher ubers coming your way!