Home Technology Gadgets Grow up Singapore! We can’t use Segways on Singapore Streets? 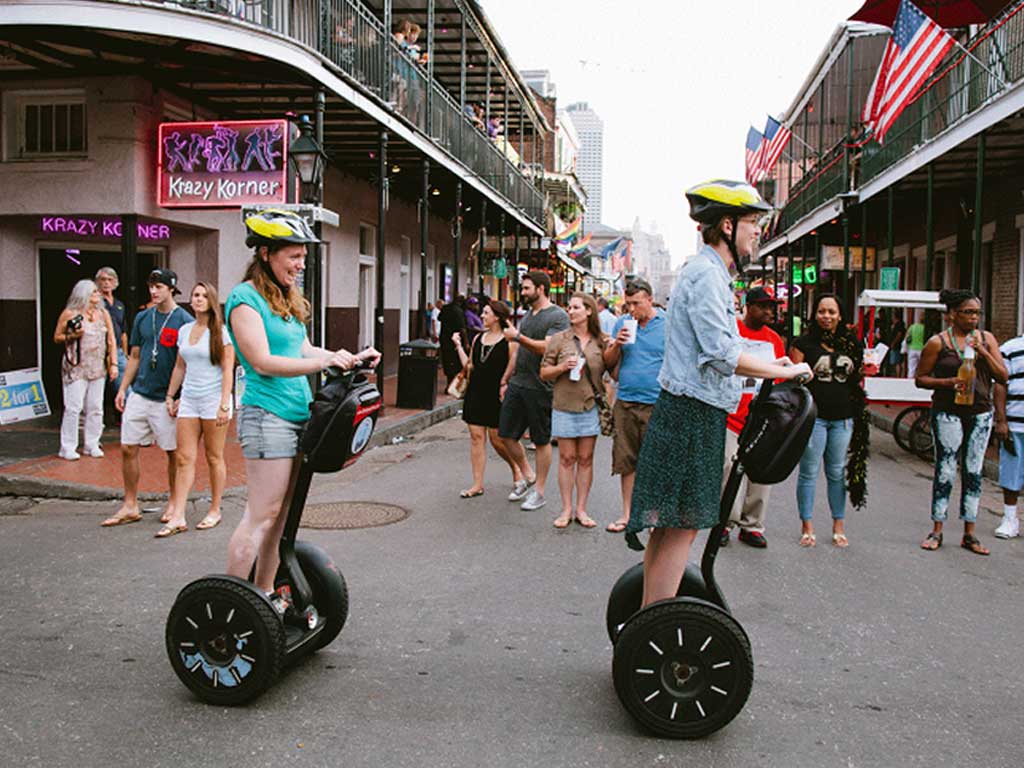 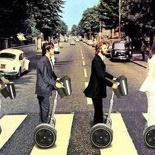 There is always so much controversy with regards to the inflexible regulations notorious in Singapore- govern this govern that they say. This one in particular with respect to the rules against the use of Segways in commuting. No wonder it never took off, or even heard of to many in Singapore.

However, with the ongoing encouragement of public transport use over private cars, isn’t that a conflict of interests? I mean we can picture ourselves able to commute by bus and train using these transporters on board, these are efficient little tools which can completely replace the car. Furthermore these will all go in hand with all wheelchair friendly facilities around as well.

But no, LTA don’t think likewise:

If you intend to use the Segway on private grounds and non-public roads (i.e. recreational/private compounds, factory ground, airport terminals, etc), permission should be obtained from the authorities/owners governing such places. 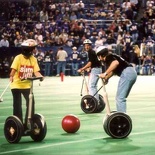 So with that there goes Segway golf, Segway polo and Segway trekking, just to name afew and maybe forgoing few new possible sports in the Youth Olympics as well. With the exception of a pathetic park in Biopolis and for staff in the airport, we can’t even use them from Orchard to East Coast park (where they will most probably refer you to NEA which will also get you nowhere).

Moreover, how inflexible of the authorities to put the Segway under a motorised vehicle which also comes under the same category as petrol-powered scooters/bicycles, or mainly because they do not really know what it is? After my past experiences them, I won’t be amused if any related government agencies don’t even know what a “Segway” is. But oh yes we are Singaporeans and these things are not taught in school, so it’s ok not to know about it.

In fact, the Segway is proven to be an effective human transporter for more almost 10 years, only that it is not given the proper recognition here and torn between 2 worlds as a “human powered unicycle” and a gasoline powered bike/vehicle.

I guess it will be a long time we get to use these legally on the streets, I guess I can only look forward into using it during my time in UK- where WOW it’s not even legal to use in public parks, but even utilized by civil servants such as postmen and police officers themselves, now thats evolution… there!