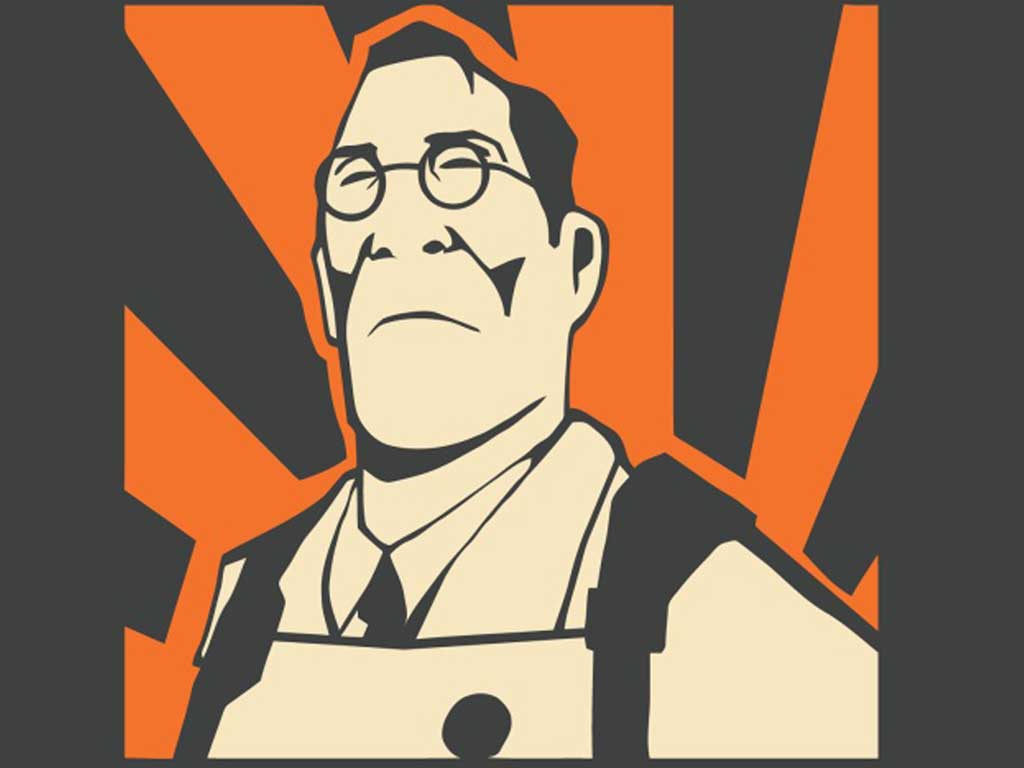 For those TF2 fans, the day of the major update has arrived, with a new game mode called payload in the goldrush map (very similar to thehappycow style tf2 maps) and many new spy-friendly fixes and misc updates on top of the new “loadout” menu for the medic with 39 new achievements. Here is the low down on what is up:

Pop on the update by simply logging into Steam and the update will kick in automatically.

Here is a video of the new goldrush map and medic weapons explained in the video on the click courtesy from gamevideos: